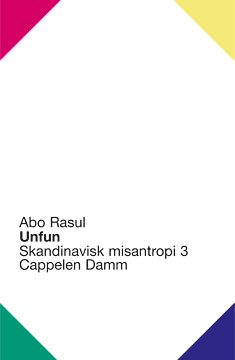 Five years after Macht und Rebel, Matias Faldbakken returns with Unfun – Scandinavian Misanthropy III, drawing his Scandinavian Misanthropy trilogy to an explosive close through a discussion of violence and its ultimate consequence – death. Using the dramaturgy of the rape/revenge flicks of the 70s as a framework for his narrative, Faldbakken cooks up a grotesquely hilarious and challenging story about the crew around the online slasher game Deathbox, at the center of which are the “violence intellectual” Slaktus and his former girlfriend and victim Lucy, an anarchist who embodies the horror film’s Final Girl trope. Problematizing concepts of oppression, freedom, and power in different contexts, Faldbakken lets Lucy mete out revenge on her oppressors in a narrative littered with references to popular culture, which bears Faldbakken’s trademark of being at once seriously disturbing and highly entertaining. 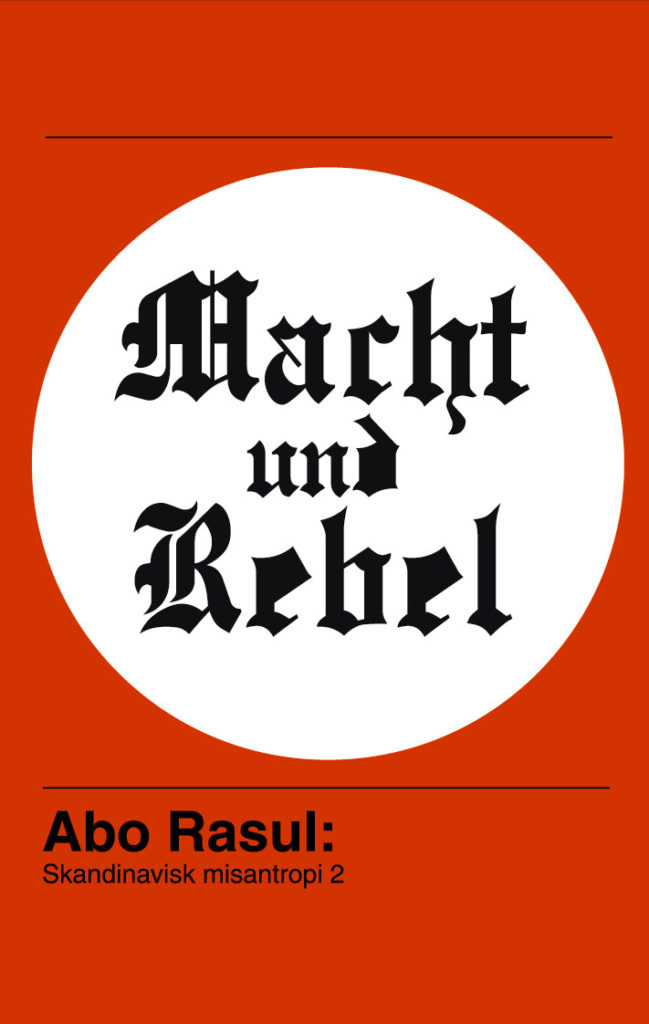 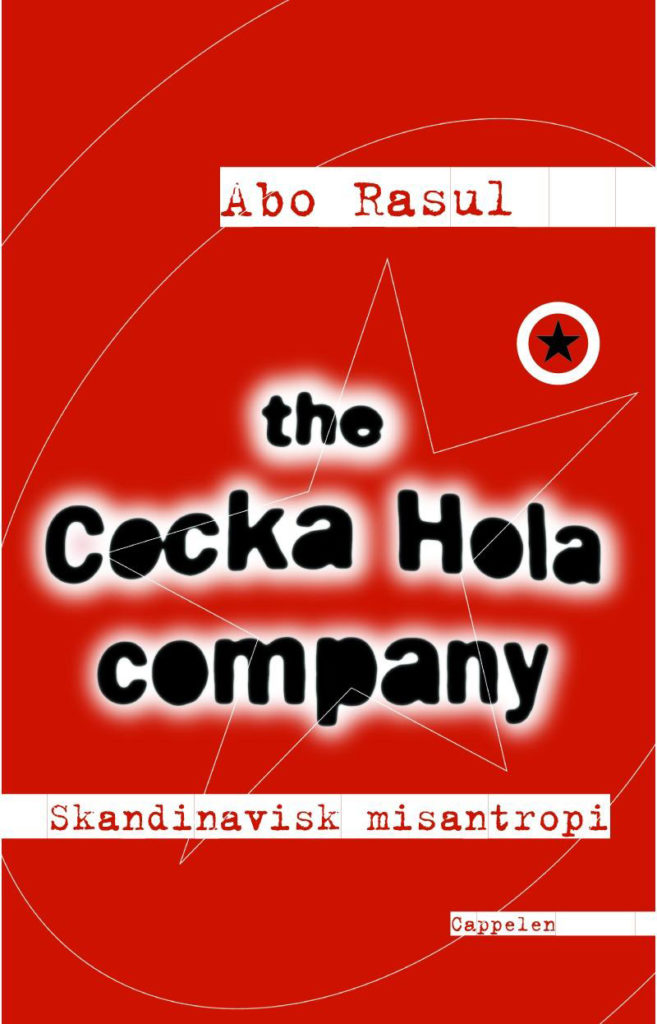 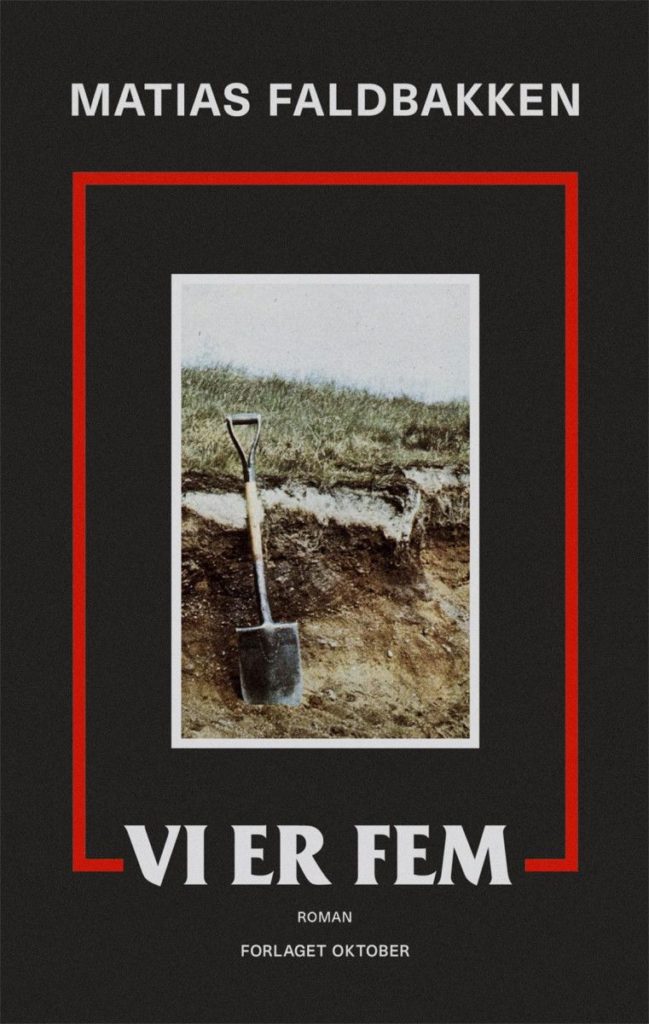 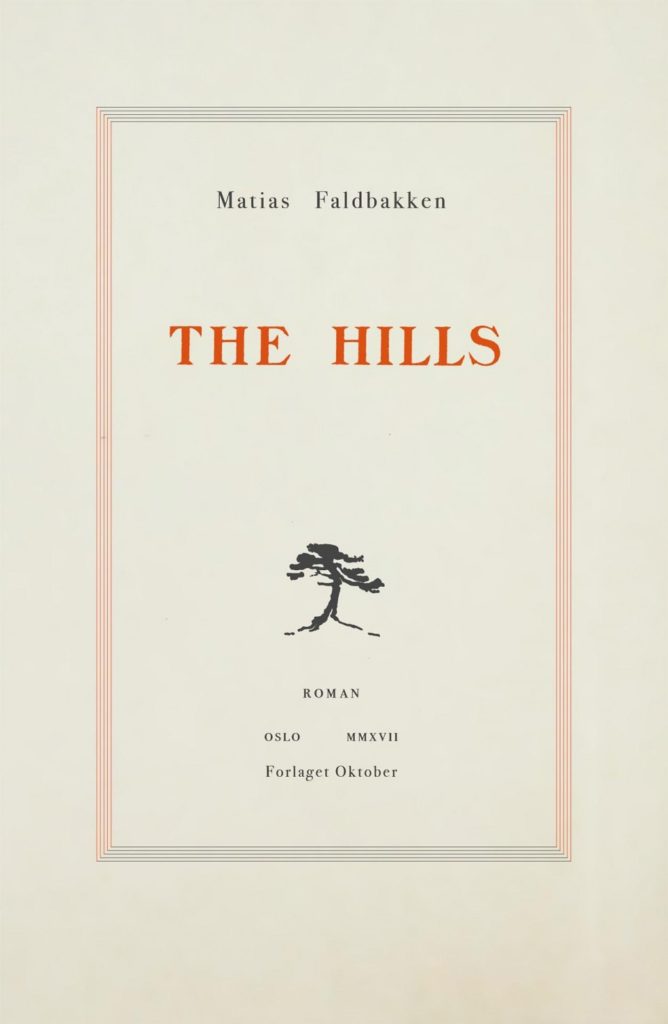