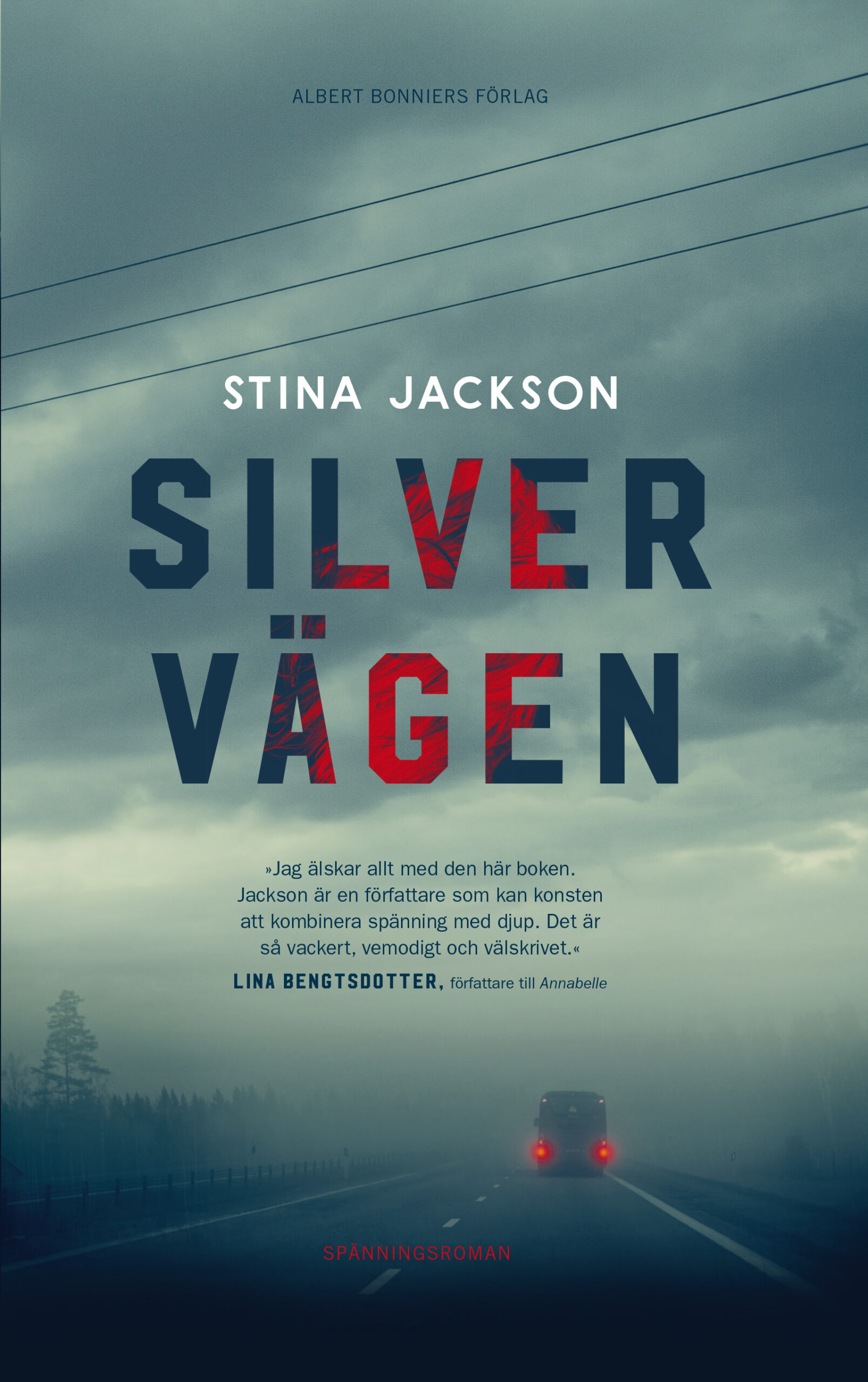 For the last three years, Lelle has spent his summer nights driving. He traces Route 95 with his car, cutting across northern Sweden’s isolated landscape in a north-westerly direction until he reaches the Norwegian border. Three years ago, his seventeen-year-old daughter went missing on this highway, a colorless stretch of road that the midnight sun now illuminates in front of him. The Silver Road. Her disappearance is tearing Lelle apart from within.

The small town of Glimmersträsk, an almost unnoticeable stop along the Silver Road, sees the arrival of Meja and her mother. Meja is the same age Lelle’s daughter was at the time of her disappearance. As the darkness of fall approaches, Lelle’s and Meja’s destinies become linked. When another girl goes missing, their lives are forever entwined.

Stina Jackson’s debut novel The Silver Road is a haunting and moving work of suspense. A critic’s favorite from day one, it’s a story about community, isolation, never giving up, and about having the strength to go on even in the darkest of times.

“If this book doesn’t win at least the Swedish Crime Writers’ Academy debut award and become a Netflix series… well, then I’ll just have to give her the Åsa Larsson Award.”
—Åsa Larsson, author of the Rebecka Martinsson Arctic Murder series

“I really enjoyed The Silver Road. There’s a haunting, intoxicating atmosphere throughout, intensified by the never ending Nordic daylight, which is in stark contrast to the darkness of the families the story follows. A great read.”
—Ali Land, author of Good Me, Bad me

“Deeply affecting.”
—Chris Whitaker, author of All the Wicked Girls

“I love everything about this book. Jackson is an author who knows the art of combining suspense with depth. It’s utterly beautiful, melancholy and well-written.”
—Lina Bengtsdotter, author of Annabelle

“An absolutely incredible suspence novel with a near poetic setting. /…/ It evokes a scintillating ambience.”
—Viveca Sten, author of The Sandhamn Murder series 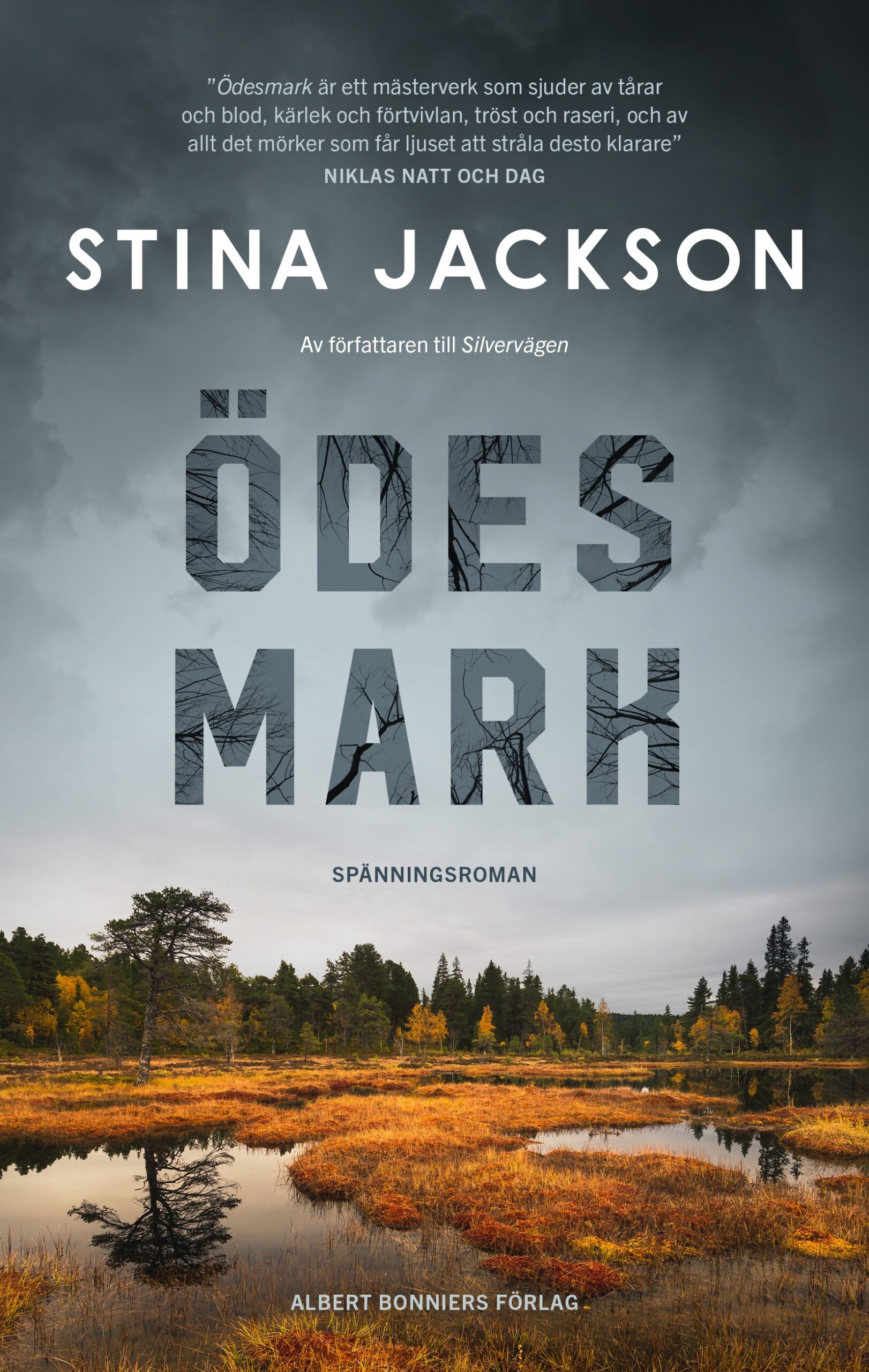