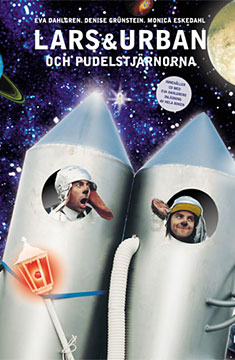 Lars and Urban are best friends who decide to go to the moon. Urban wants to find poodle stars, and Lars wants to dig golden sand.

No sooner said than done, the construction of a rocketship starts. They get in touch with Karin who has a fantastic scrapyard and who helps them out. They are fixing and building and finally they set off for the long expedition. It won’t turn out as expected, but they will not lack adventures and surprises. Neither will their returning home be as expected. However, everything will end well, maybe even better than expected and Lars and Urban will have gained both knowledge and experience.

Lars & Urban and the Poodle Stars is the first book about the two irresistible dogs Lars and Urban. 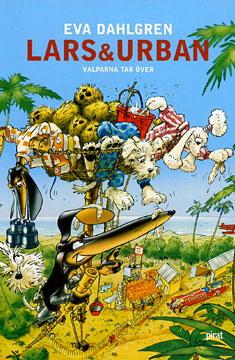 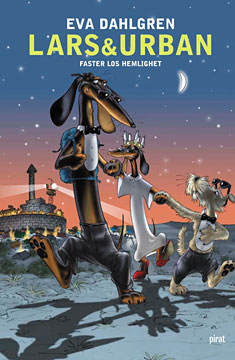 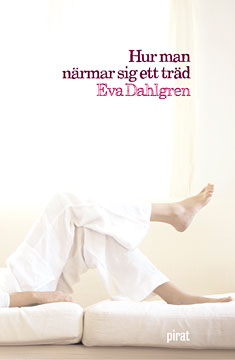 How to Approach a Tree