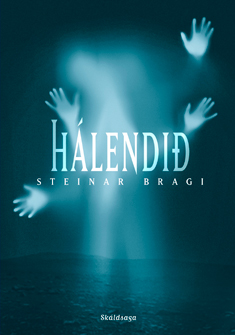 Two couples from Reykjavík are on a road trip through the rugged and inhospitable south of Iceland, across black volcanic sands towards the island’s interior. Hrafn and Egill are childhood friends, Vigdis and Anna their girlfriends. Having gone from rebellious teens dabbling in drugs and violence to wealthy and ruthless venture capitalists, Hrafn and Egill have now along with the rest of the population seen all their money and investments go up in smoke in the financial crisis. Having lost the poorly marked track, their jeep is hurtling through the dark fog when they suddenly come crashing into a large house. The elderly couple who live in the strange, fortified house in the middle of nowhere reluctantly take them in for the night. From the onset, the atmosphere is drenched in foreboding…

Horror story, psychological thriller, folklore and acerbic social commentary on post-bust Iceland come together to form this unique piece. Multilayered, evocative and beautifully written, the novel is one of the most sophisticated Nordic genre novels in years.

“A strongly plotted, well-written novel which introduces a variety of edgy elements into the familiar mix of Nordic Noir. The Ice Lands balances the trappings of the macabre with cutting social critique in this psychological thriller, a scarifying vision of post-crash Iceland; it is Scandinavian writing of real authority.”
-Barry Forshaw, literary critic and author 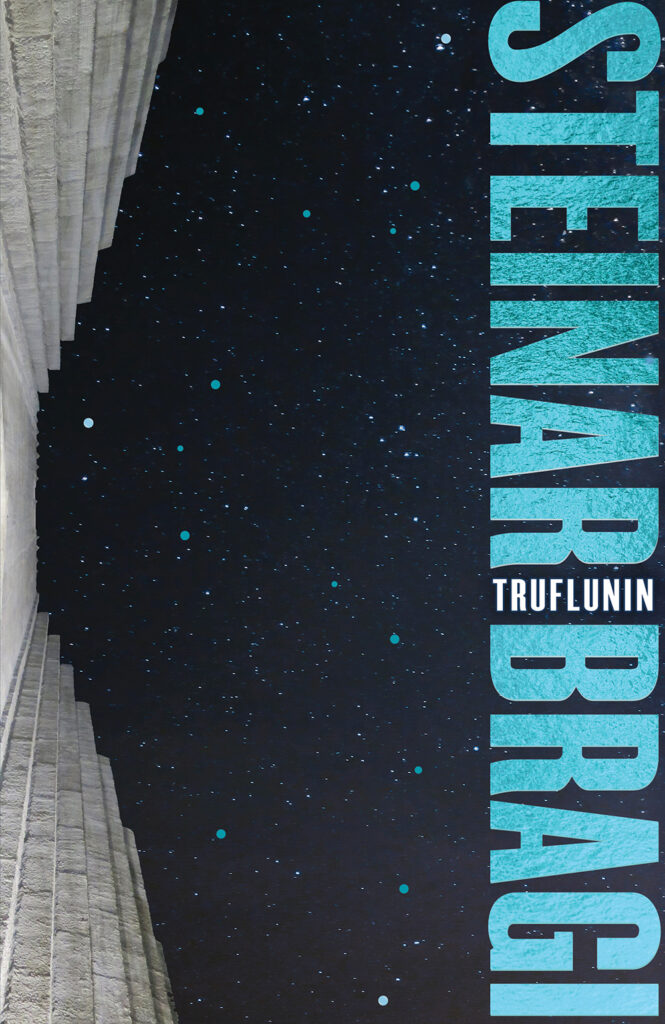 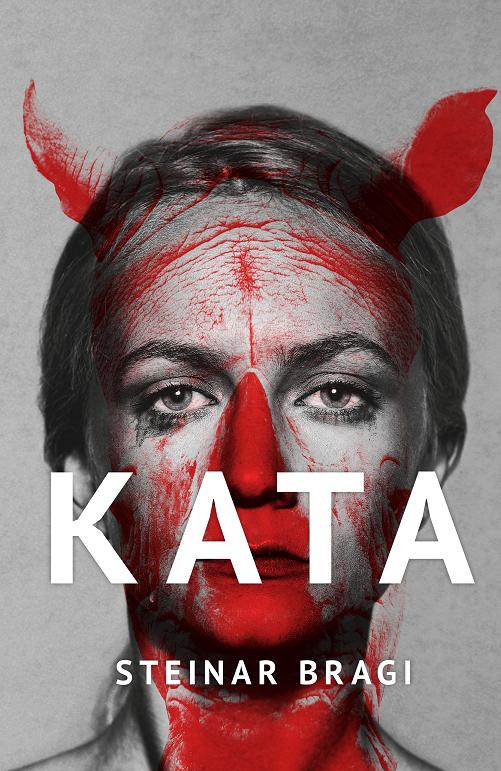