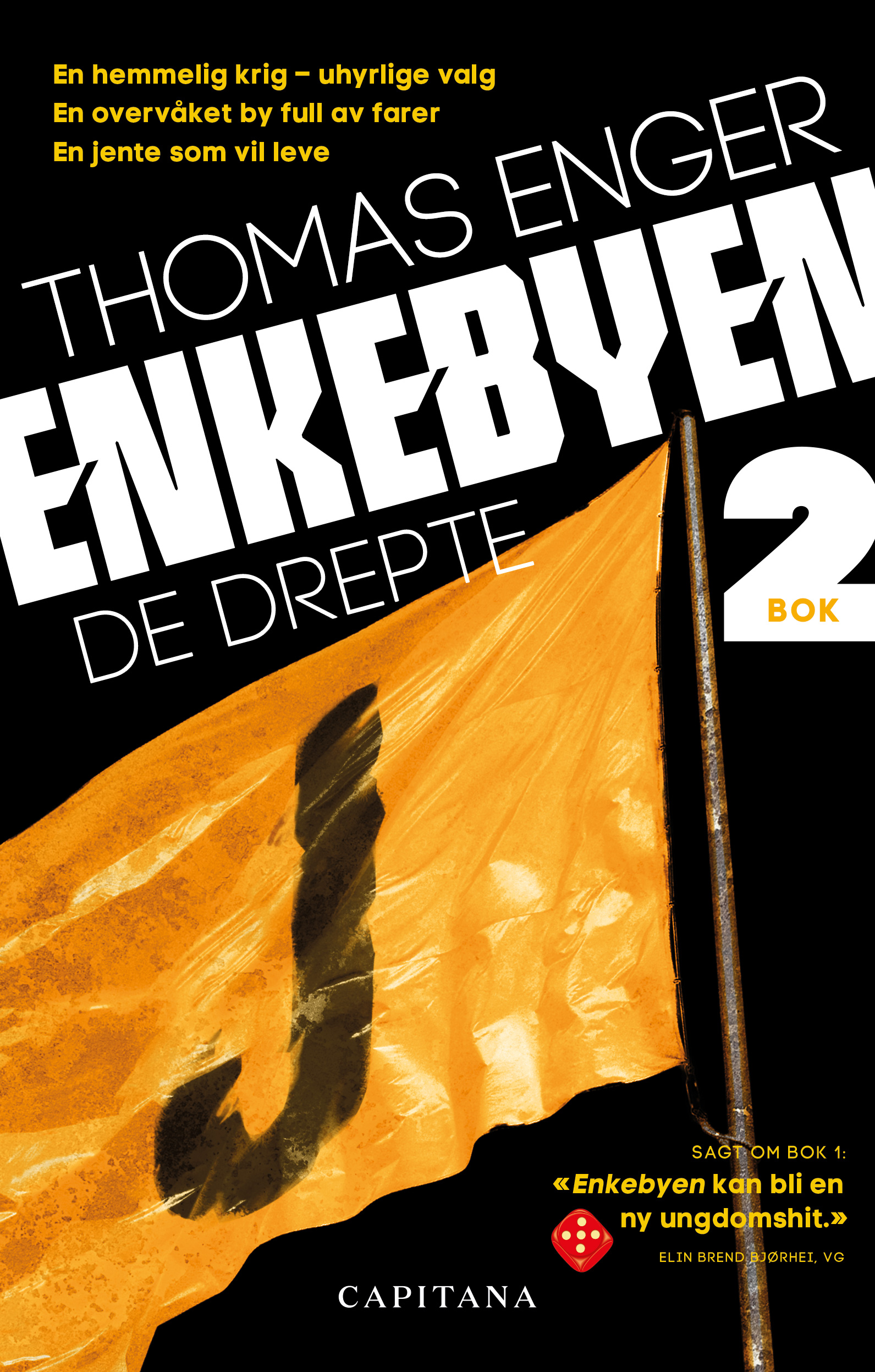 Enkebyen: De Drepte City at the End: The Resistance

Stella has made her fateful choice: she’ll stay with the Women’s Battalion, a clandestine resistance movement based out of an abandoned powerplant just outside of Widowton. Stella is plagued by the terrible realization that her long lost brother Sirius has all along been a central figure within the Janus group. In a world where everything is now running scarce, the Janus members have taken to culling the population by killing fertile young women – the future mothers of the next generation.

In City at the End: The Resistance, Stella becomes a key player in a guerilla movement operating within Widowton, which ultimately forces her to confront the question of whether the end actually justifies the means. Meanwhile she struggles to adapt to the strict routines inside the Women’s Battalion and desperately longs for her family and friends.

City at the End: The Resistance is the much anticipated second installment in the YA-series about Stella Staerk and her struggle to survive in a Nordic war-ton, dystopian future where young women are being targeted.

City At The End

City at the End: The Resistance 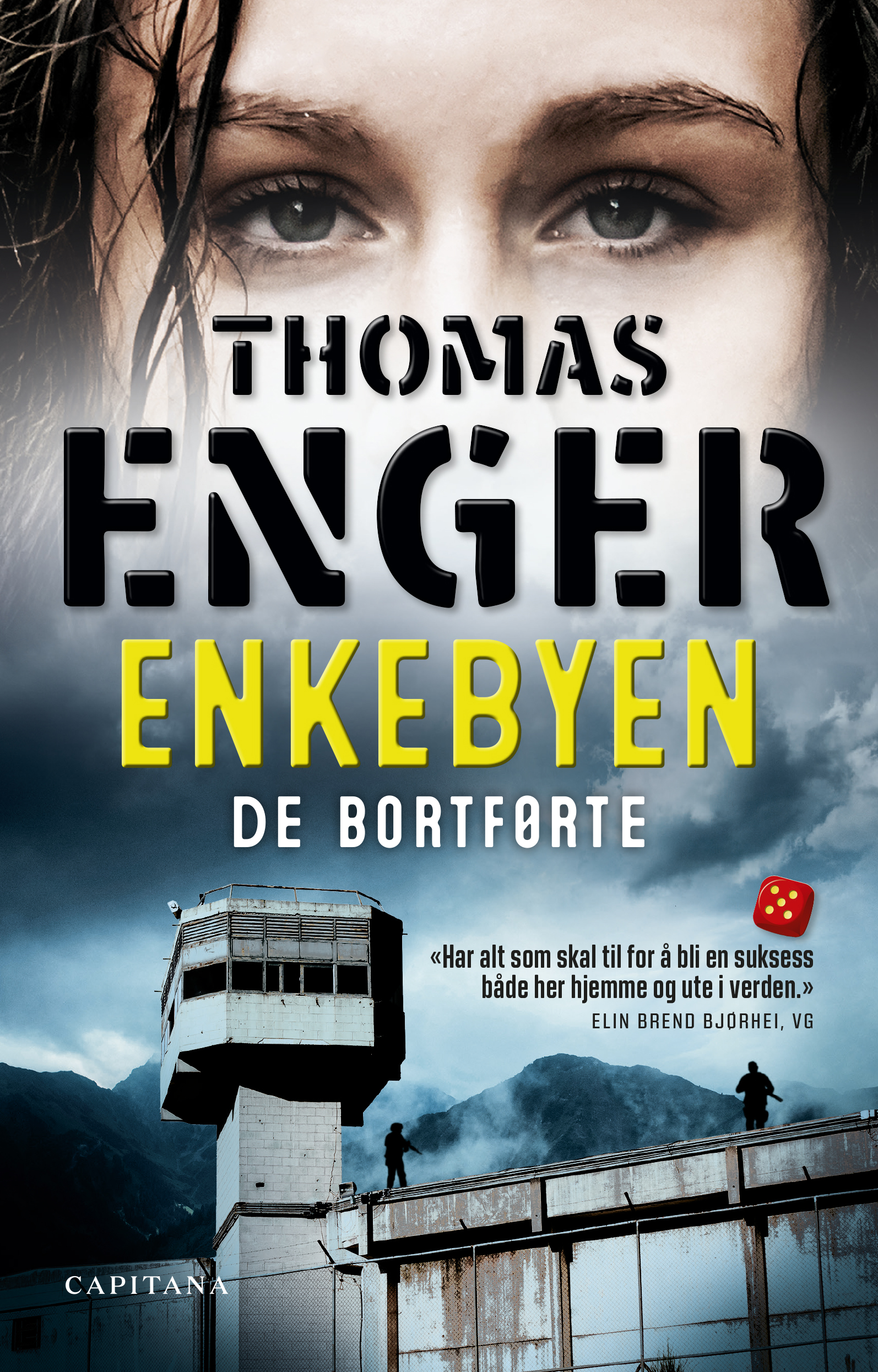 City At The End: Widowton 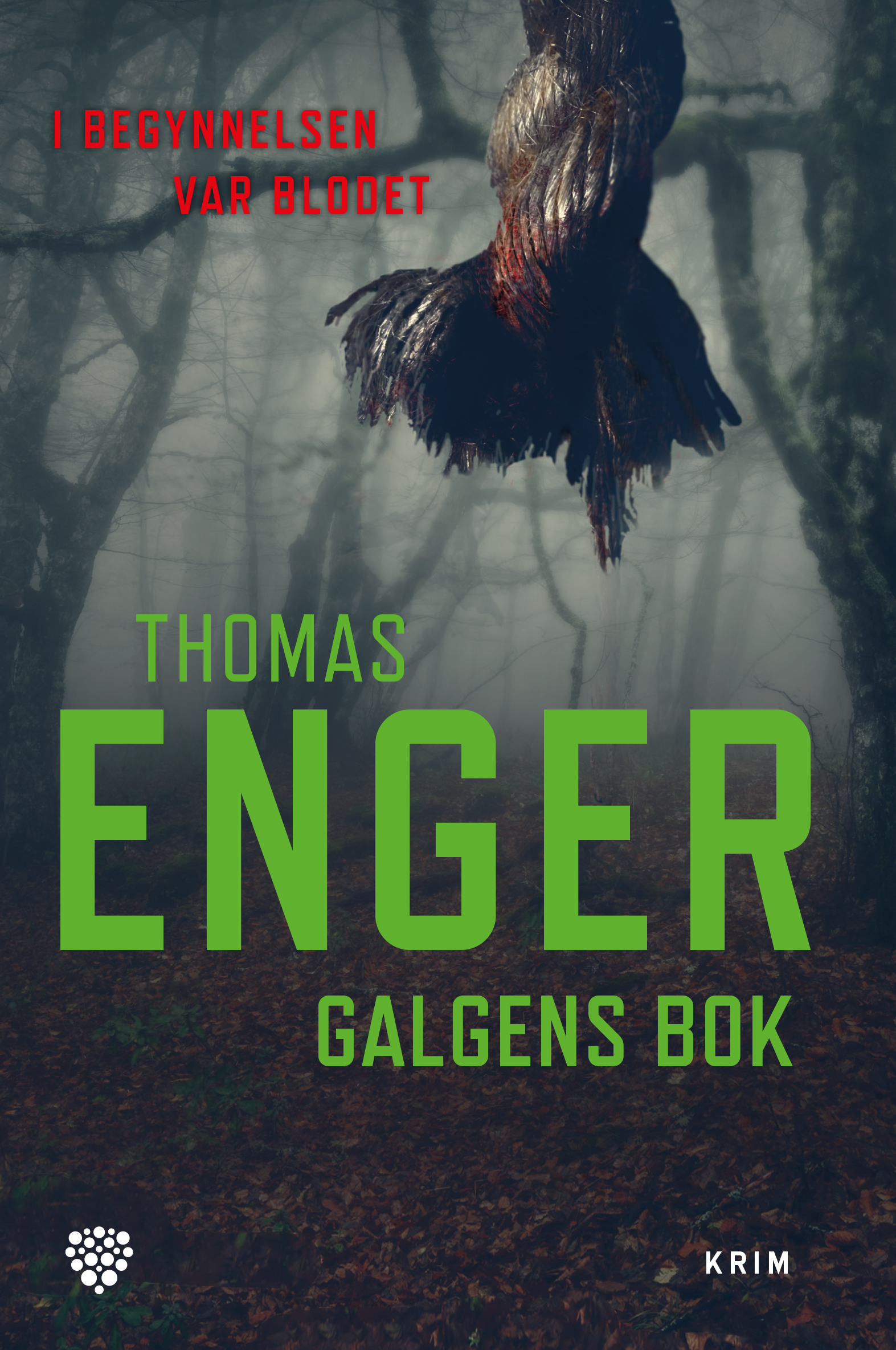 The Book of the Gallows