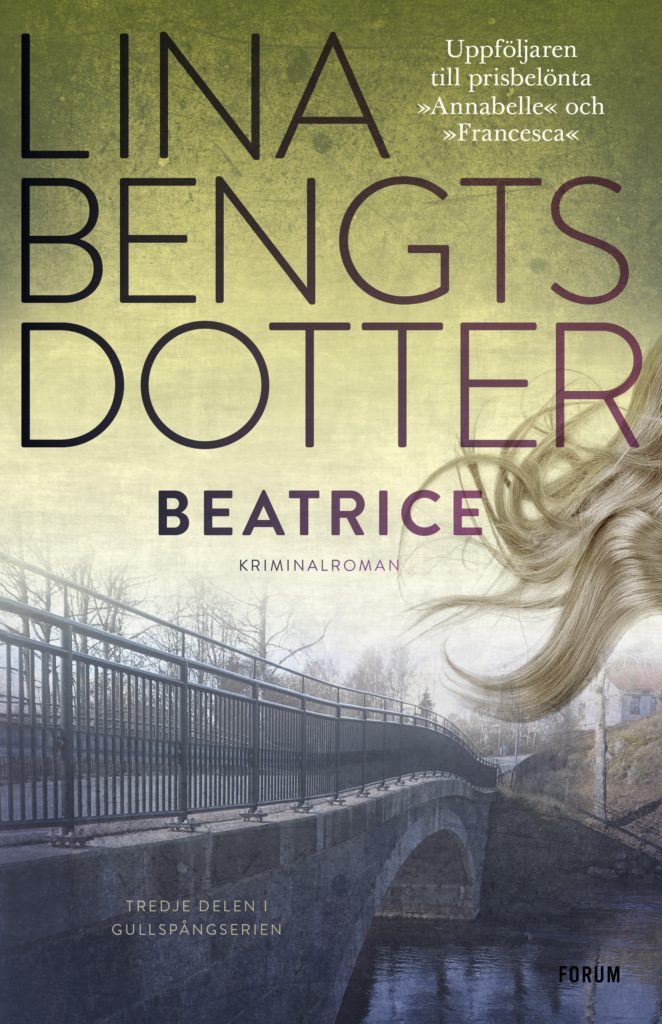 Beatrice For the Lost

Detective Charlie Lager is struggling with her personal demons when she is called to Karlstad, where a nine-month-old girl has gone missing. The parents are in a state of shock and media is in a frenzy. As promising leads end up going nowhere, Charlie begins to feel like no one actually wants to speak the truth about the missing baby, Beatrice. With each passing hour, the chance of finding the infant alive becomes less likely and Charlie is forced to push herself to the limits.

Beatrice is a story about broken souls, betrayals and cut family ties – the most breathtaking and thrilling work of award-winner Lina Bengtsdotter to date. 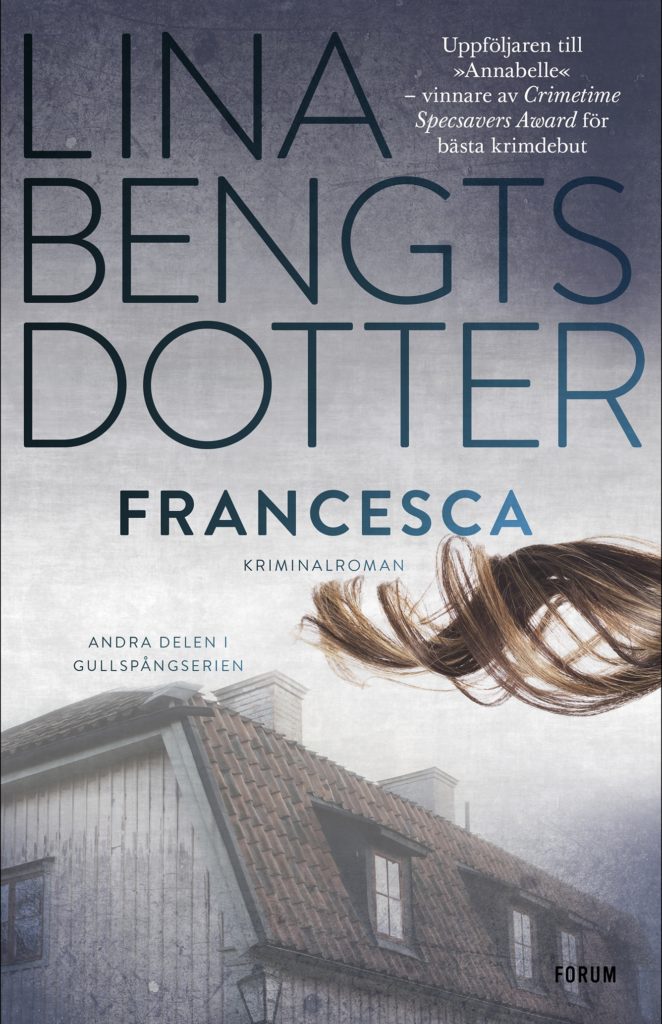 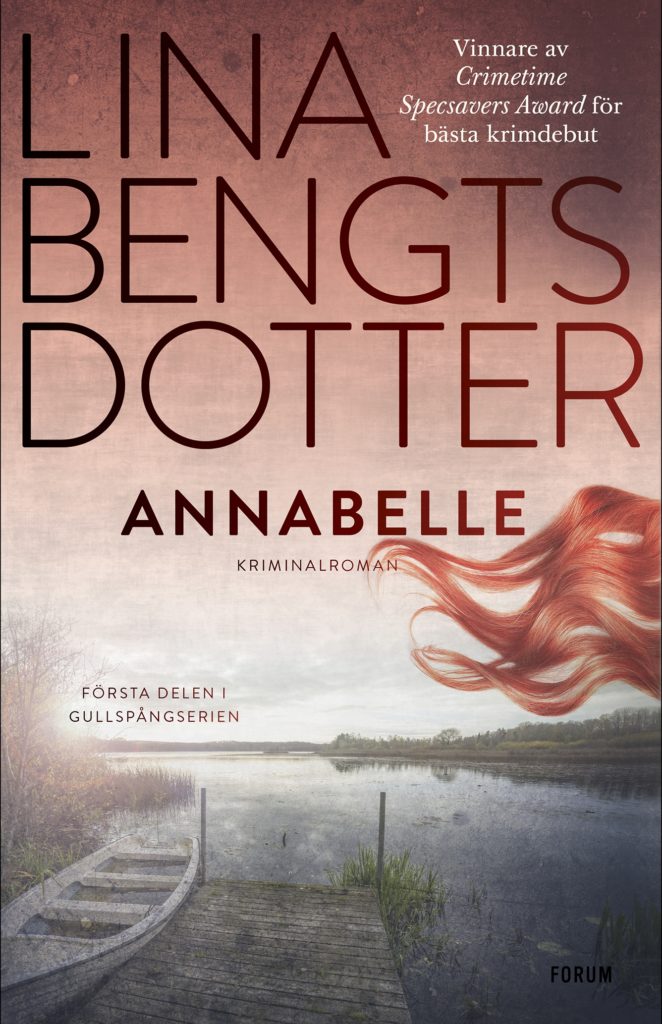