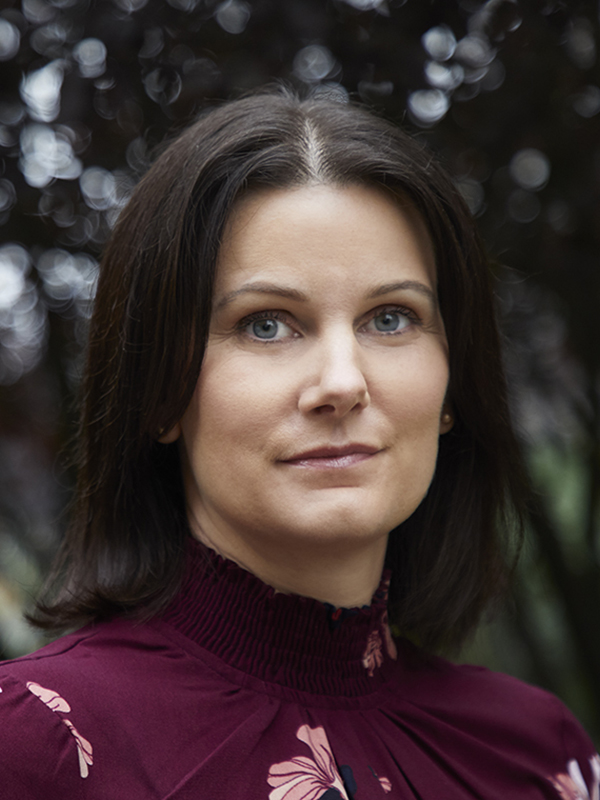 Anna E. Wahlgren (b. 1981) has a background as a pharmacist and chemical systems engineer. Her passionate interest in psychology is reflected in her cutting-edge psychological thrillers and locked-room mystery novels, which explore the darker shades of interpersonal relationships. She participated in a number of anthologies before making her debut in 2016. The atmospheric locked-room mystery The Reunion is her big breakthrough. 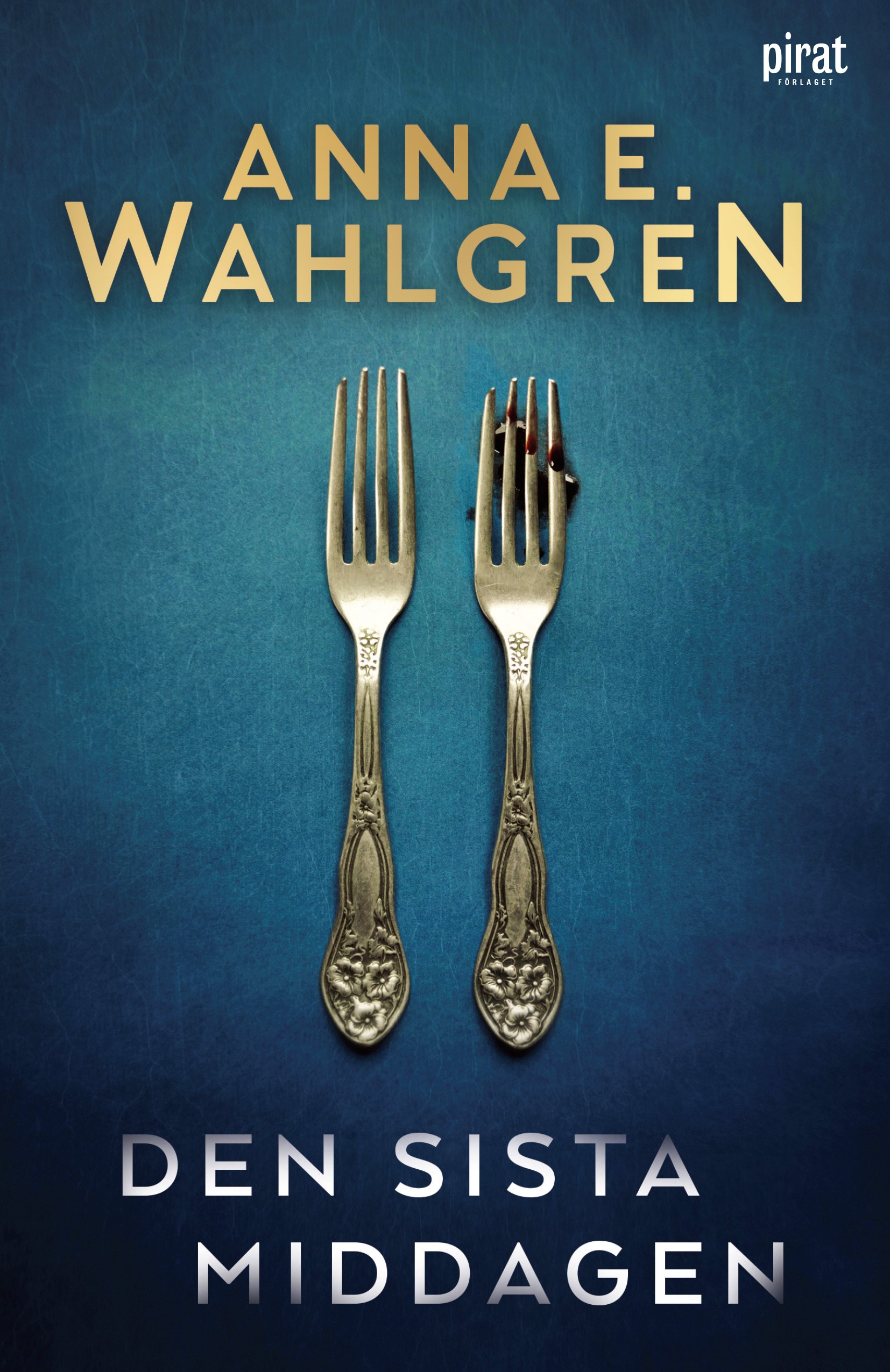 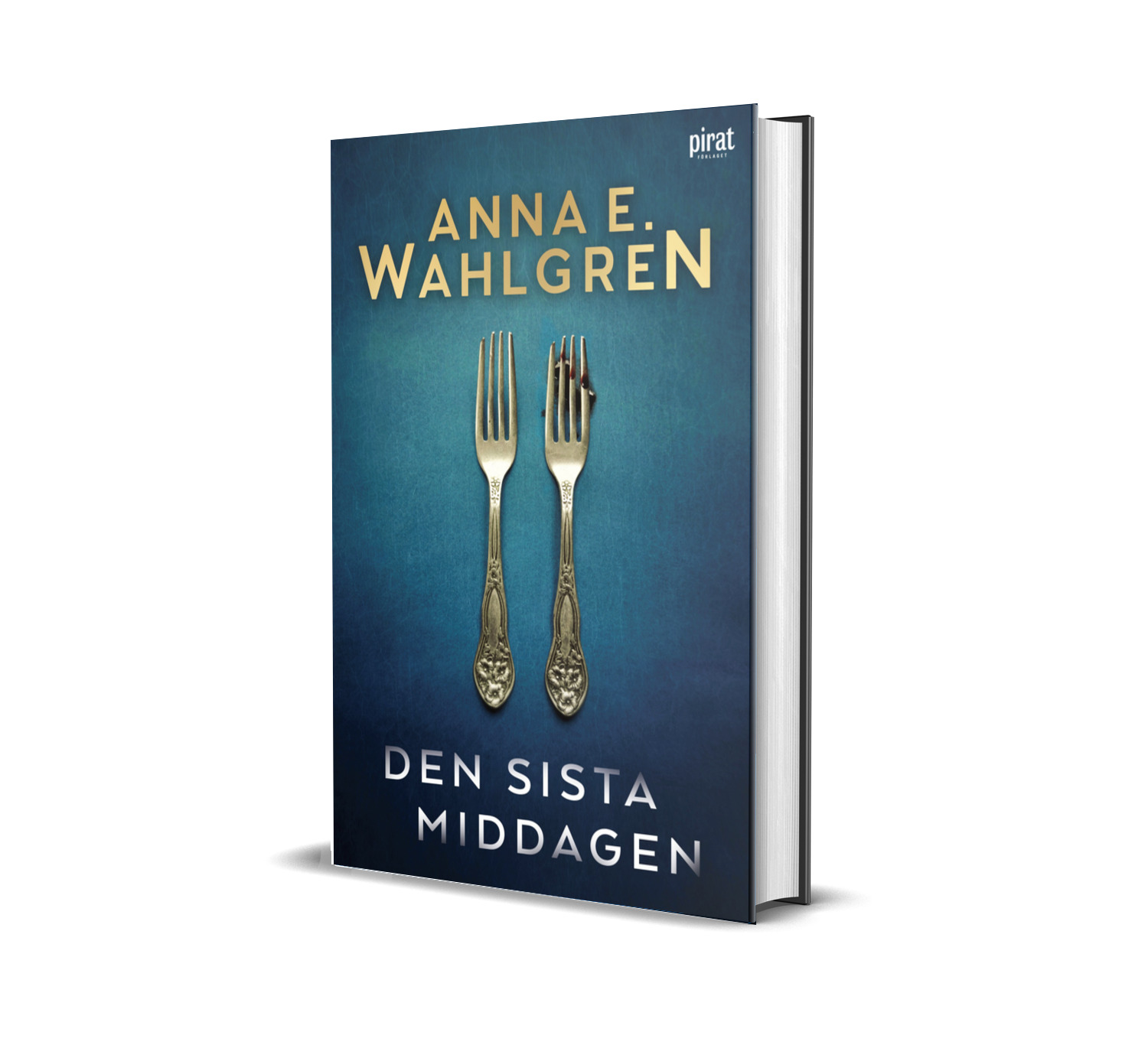 Then. The tradition amongst the tight-knit group of friends endure, five years after graduation they still catch up over dinner at the Greek tavern every Friday. A scorching hot July eve the atmosphere is festive, but beneath the surface conflicts are brewing and the night ends in the worst imaginable way when William – the heart and soul of the group – is found dead.

Now. Ten years have passed since Sophie last saw the others when she receives a dinner invitation from Ava. In spite of her reluctance to return to town, Sophie can’t resist the temptation to once and for all find out the truth about what happened to William. Turns out, Ava has an alternate agenda for the reunion and soon they find themselves locked into her grand, yet oddly stripped back apartment. Next to everyone’s seat Ava has placed boxes containing clues indicating that the friends haven’t been telling the truth about that fateful night all these years, sending them on a grim walk down memory lane.

Anna E. Wahlgren’s The Reunion is a psychologically charged and suspenseful locked-room mystery about ingrained roles and the darker shades of our closest relationships.