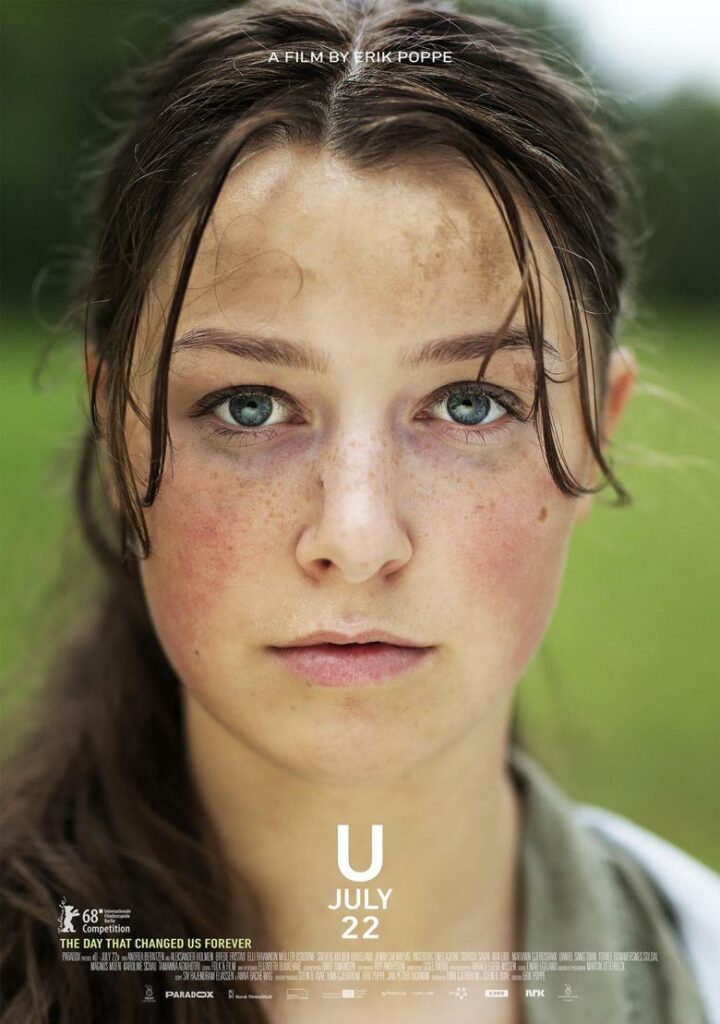 On July 22, 2011, a heavily armed right-wing extremist attacked a youth Labour summer camp on Utøya island outside Oslo. The murderous attack claimed the lives of 69 victims. U – July 22 is about that day, the worst day in modern Norway’s history.

We get to follow 19-year-old Kaja in her desperate search for her sister. Filmed in a single take, the story unfolds as seen through the eyes of the victims.

World premiere at the Berlin Film Festival on February 19, 2018. 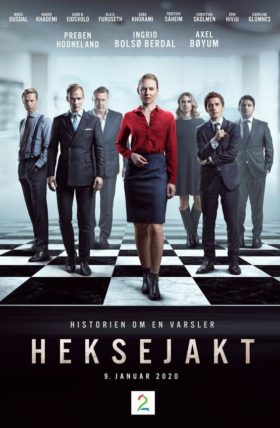 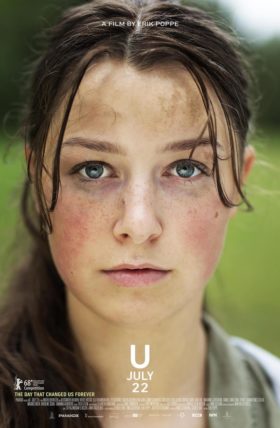 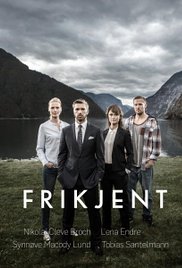