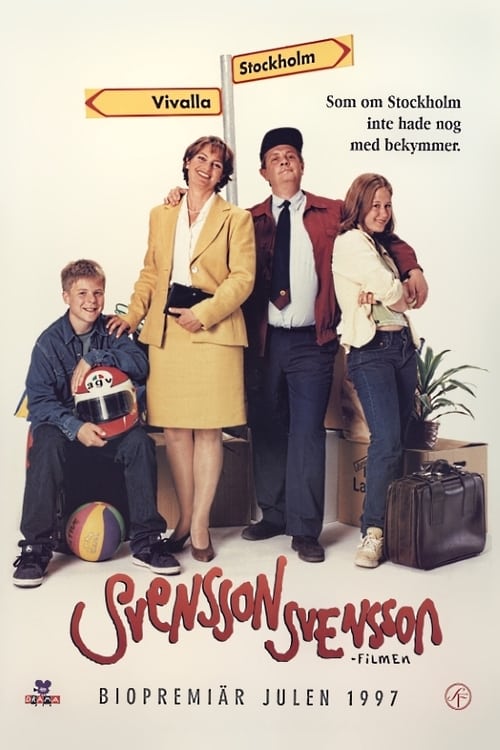 Lena Svensson has been offered a new and exiting job in Stockholm that she can’t say no to. But her husband, Gustav, has no plan of what so ever to move from his quiet little town of Vivalla, and especially his job as a very proud postman. After Lena started to commute between Stockholm and Vivalla, he decides to sell the house and give Stockholm a chance. He starts of with a job as a postman in one of Stockholm’s worst districts, but after a mistake on a conference, Gustav seems to do quite a success at his new job, while Lena is struggling with annoying colleagues and a demanding boss. 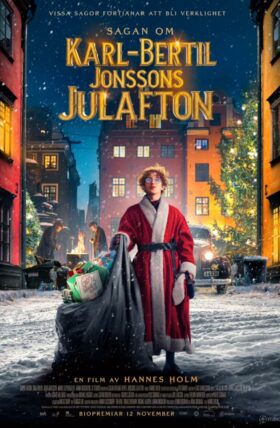 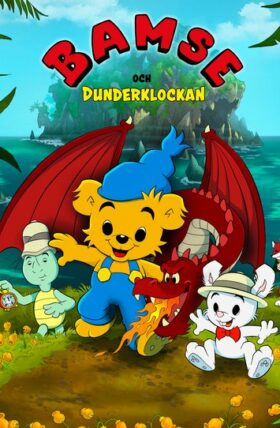 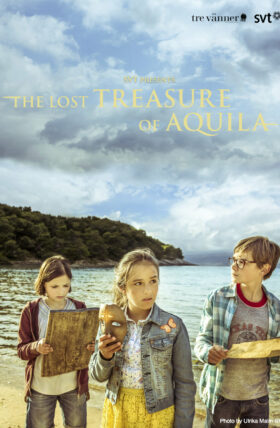 The Lost Treasure of Aquila 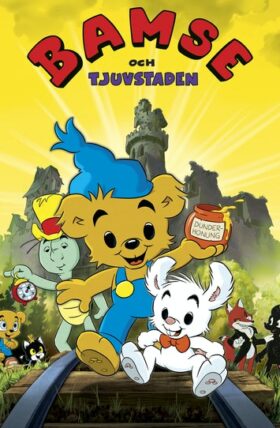 Bamse and the Thief City 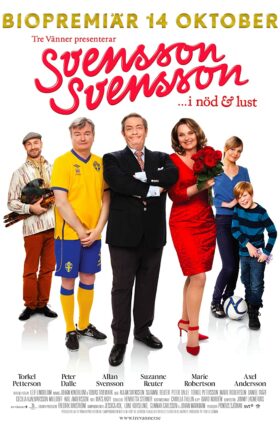 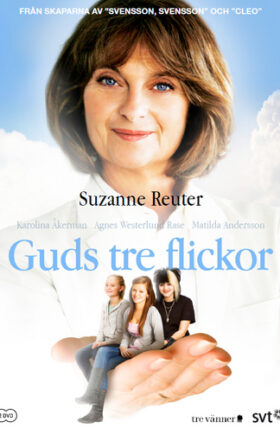 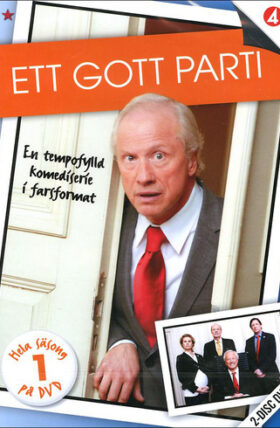 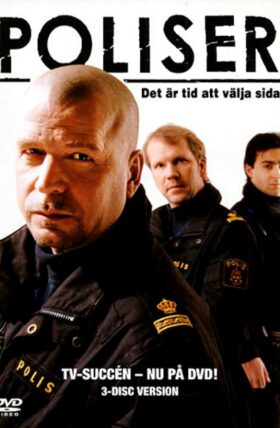 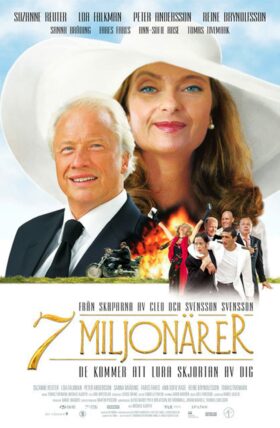 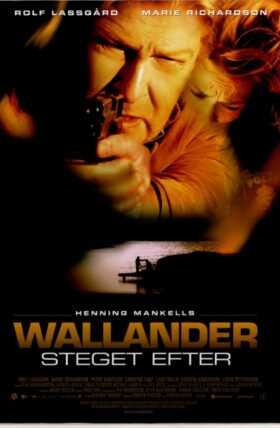 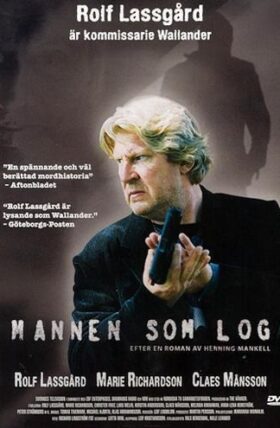 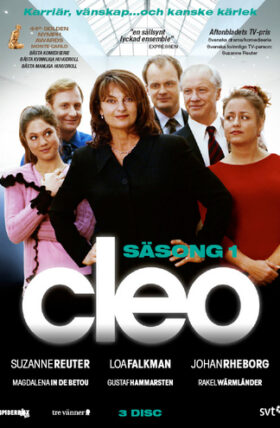 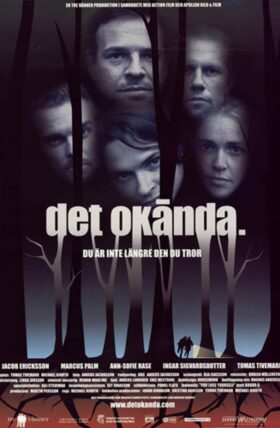 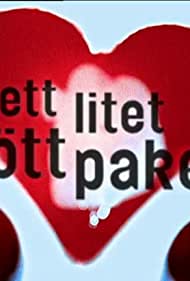 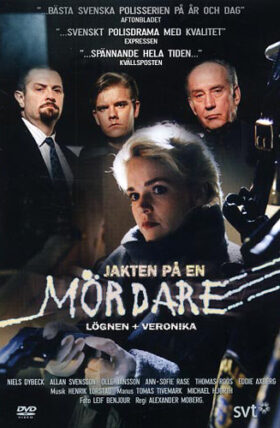 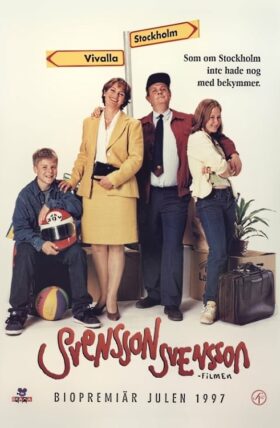 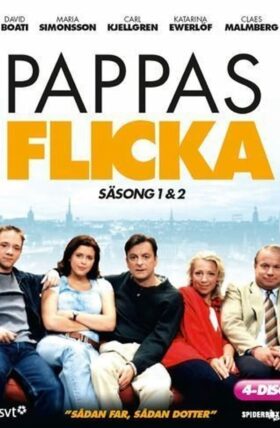 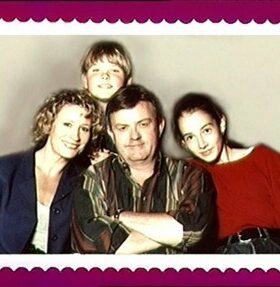 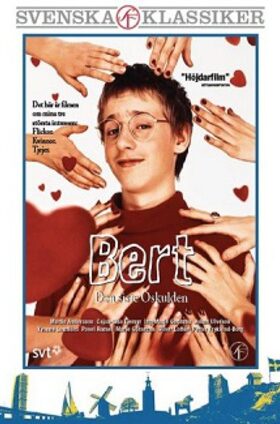 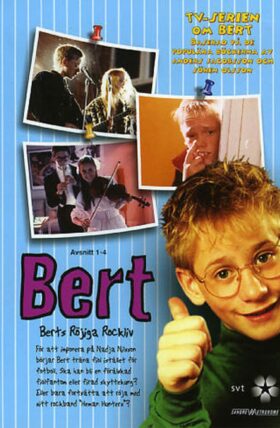 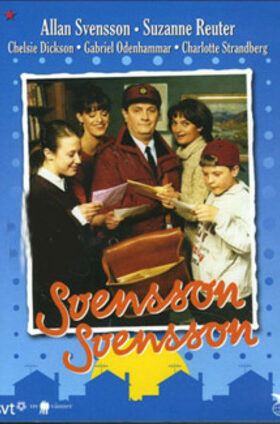 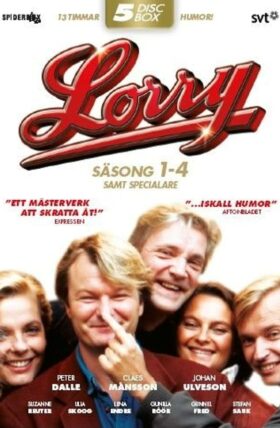