The critically acclaimed novel Stolen, written by Ann-Helen Laestadius, is being adapted into a film for Netflix.

The novel Stolen portrays a young woman’s struggle to defend her indigenous heritage in a world where xenophobia is on the rise, climate change is threatening reindeer herding, and young people choose suicide in the face of collective desperation. But the novel also lays bare the tensions that arise when modern ideas come up against a traditional culture with deeply rooted patriarchal structures.

The film is planned to have its global premiere in 2024 and filming is currently planned to begin in Sápmi in the spring of 2023. 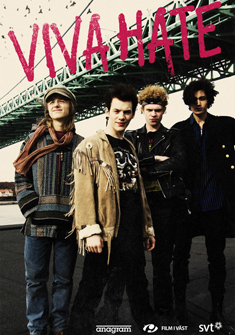 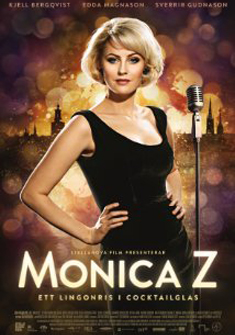 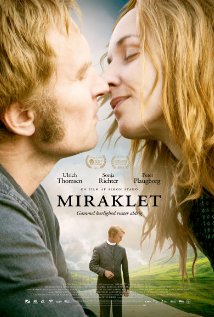 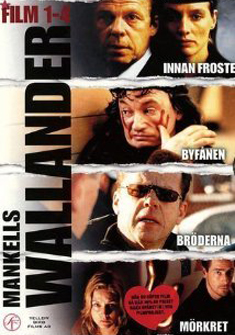 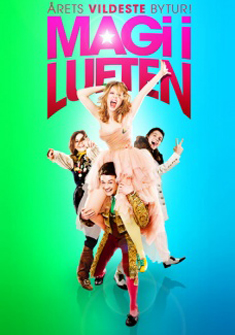 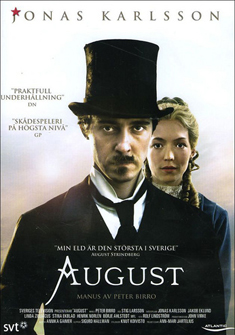 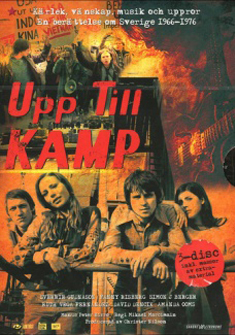 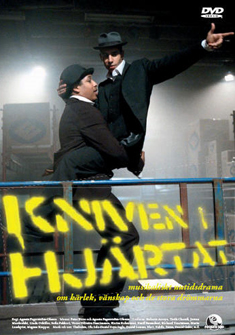 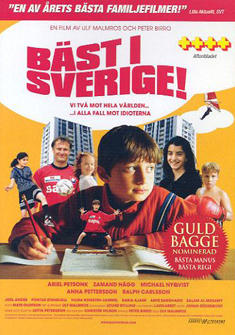 We Can Be Heroes! 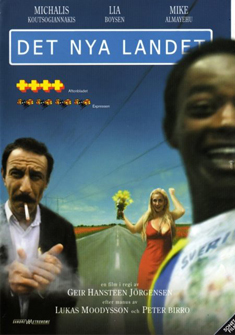