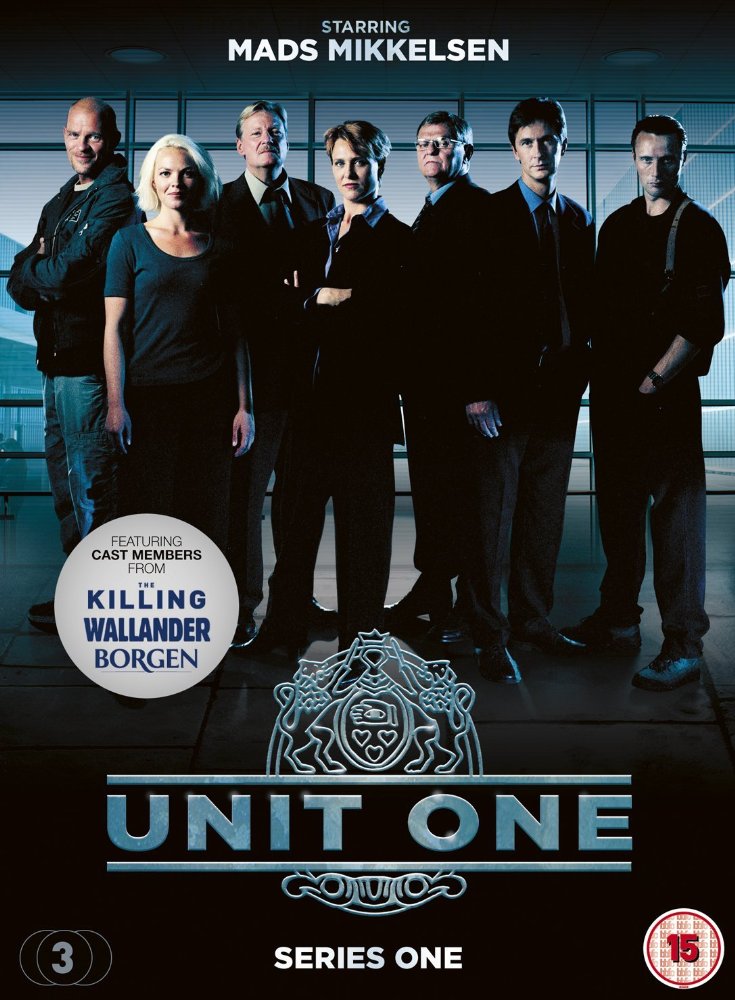 When a female police commissioner who has ambitions on behalf of her gender selects detective Ingrid Dahl as the new head of a Danish police travel unit, it does not come without problems for the young detective. She struggles to unite career and family, and she has to establish a cooperation with a team of detectives including the man who had expected to take her job. However, the initial uncertainty soon turns to trust and even friendship, and the team proves its worth investigating the nation’s most vicious cases of murder and violent crime.

Unit One was Peter Thorsboe and Mai Brostrøm’s first collaboration, and was awarded with an International Emmy in 2002 for ‘Best Drama’. It was also awarded ‘Best Drama’ by The Copenhagen TV-Festival.