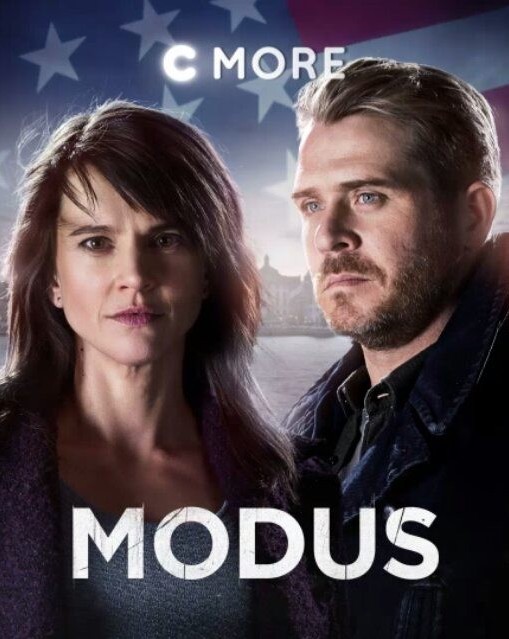 In the second season of Modus the United States’ president (played by Kim Cattrall) goes missing under mysterious circumstances during a state visit to Sweden. Stockholm profiler Vik is partnered with Nyman and detailed to work with the FBI to investigate. Vik and Nyman are drawn into the hunt for the truth, but they soon learn that they can’t trust no one.