A warm-hearted story of survival and friendship, Exodus is inspired by Abbe Hassan’s experience as a refugee who left war-torn Beirut for Sweden as a child. In the feature film, we meet the young Amal fleeing Syria. In a Turkish harbour, she meets the refugee smuggler Sam. Amal wants to travel to Greece where her sisters are, and then join her parents in Sweden. The quick-witted but traumatised young girl and the older, jaded Sam travel together through Europe in search of freedom, gradually developing a father-daughter relationship that will mean both their survival and awakening. 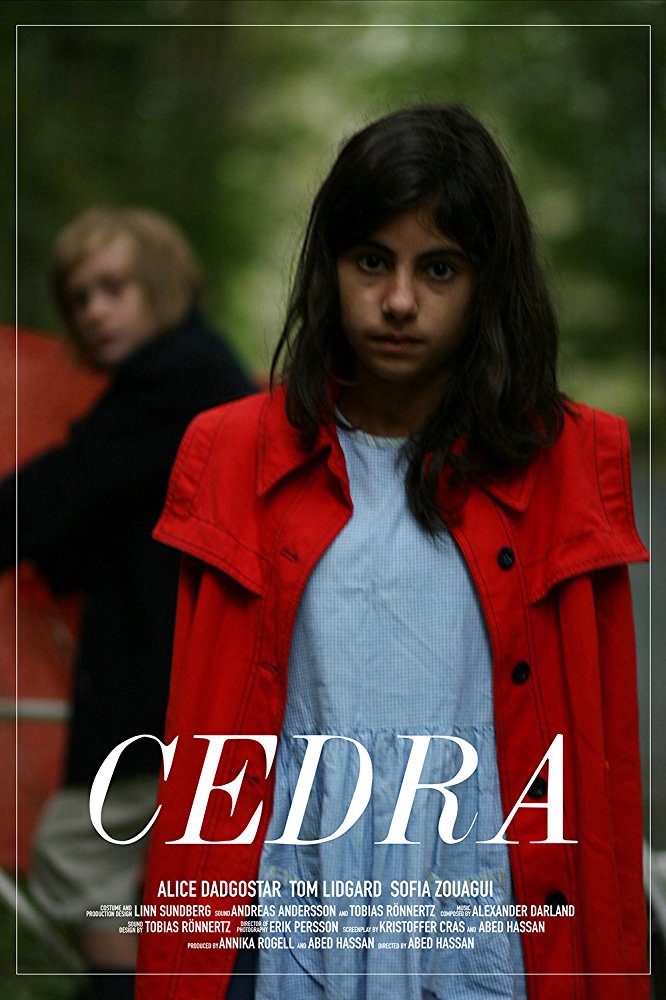