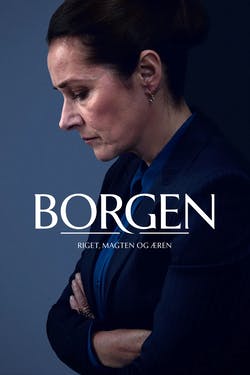 Borgen – Power & Glory again follows Birgitte Nyborg (Sidse Babett Knudsen), her staff and the media tasked with covering her, this time in her role as Minister for Foreign Affairs. The new season deals with some of the biggest political issues of our time; the relevance of the Danish Realm in the modern world, the superpowers’ battle for control of the Arctic – and not least, the climate crisis. The main story focuses on the struggle for power and what power does to people – both professionally and on a personal level. 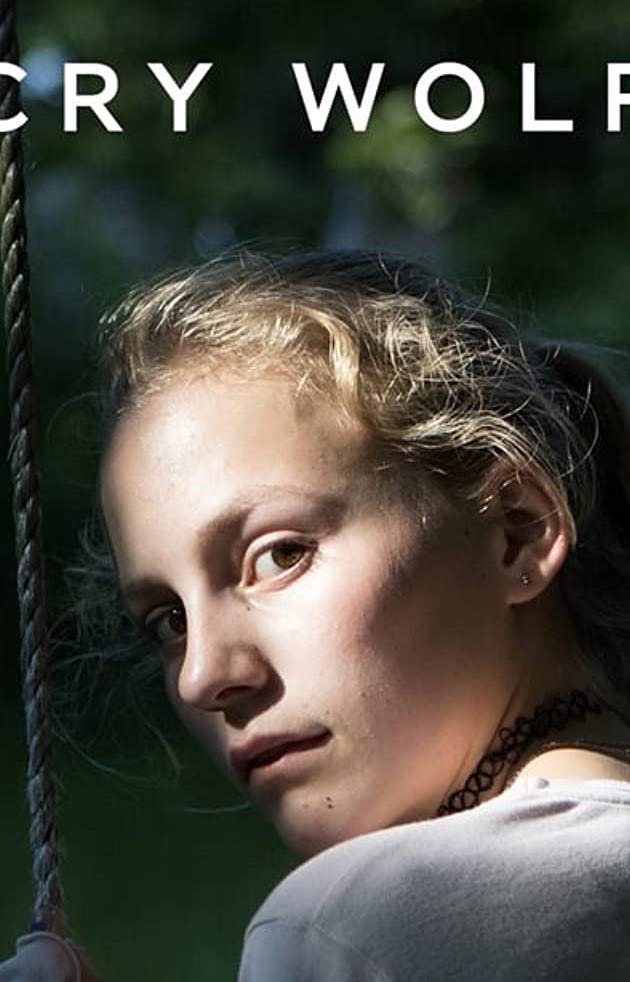 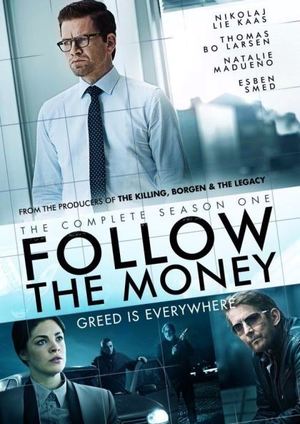 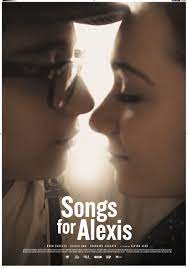 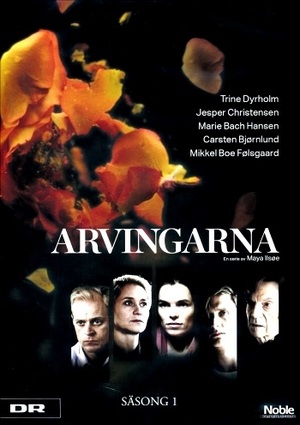 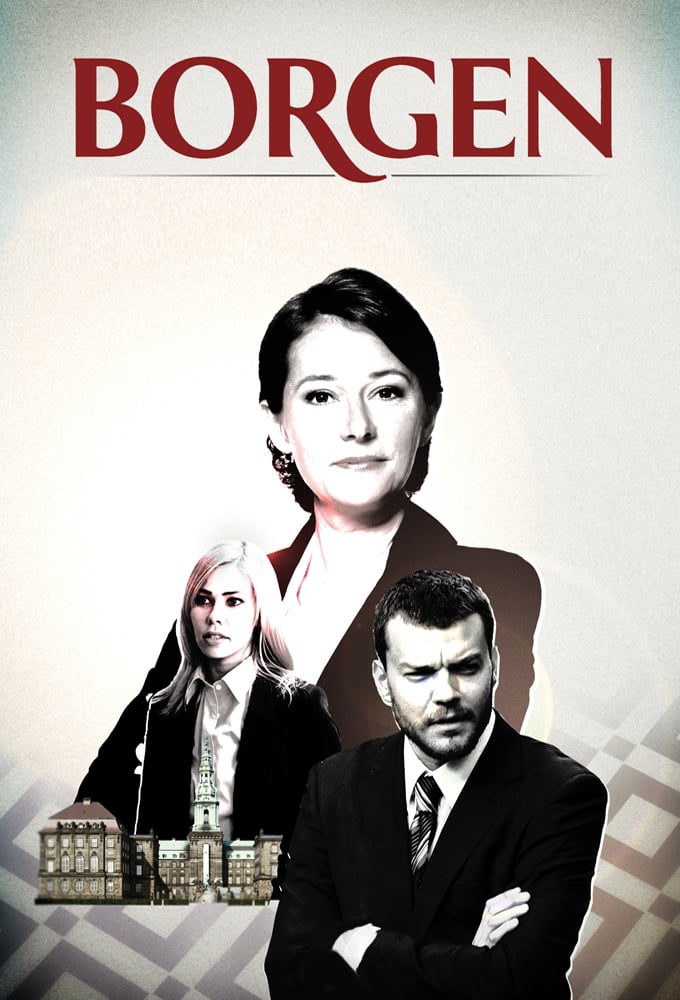 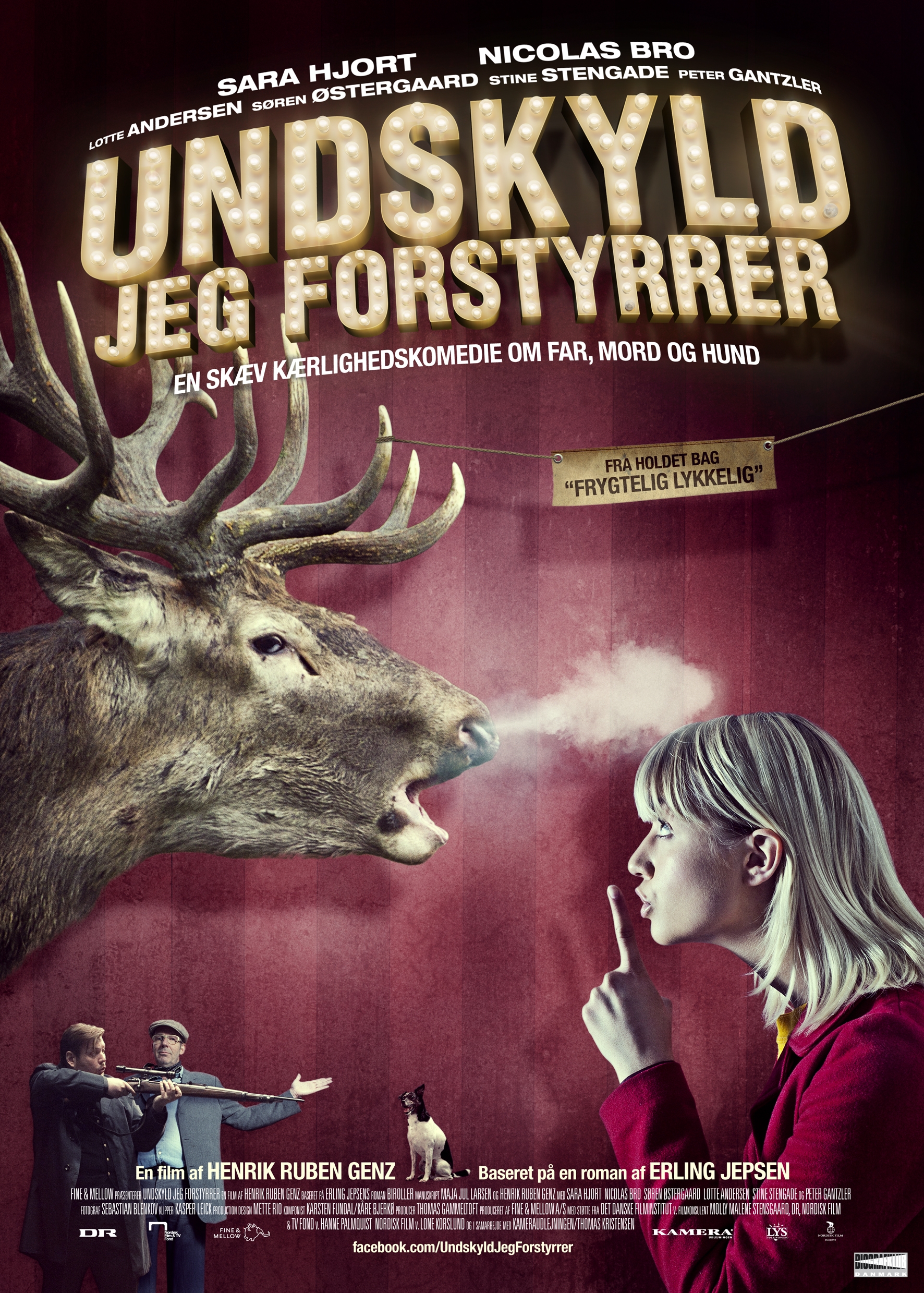 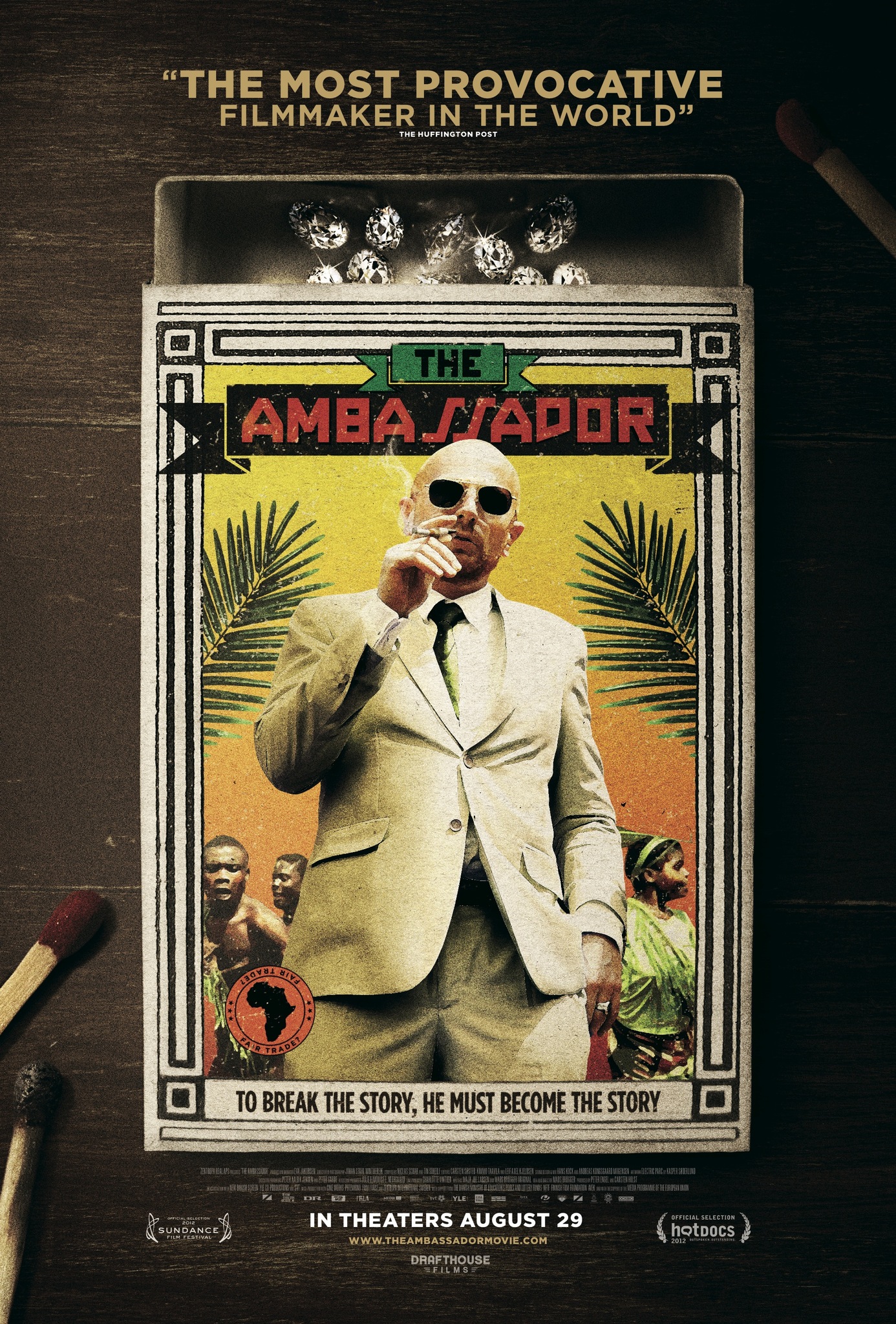 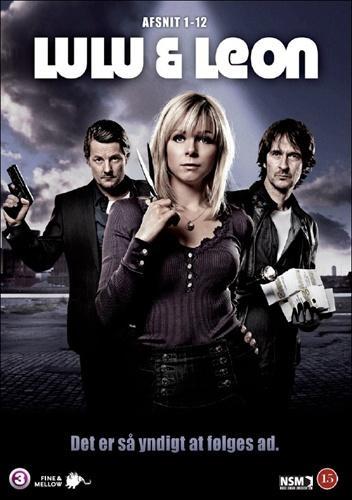