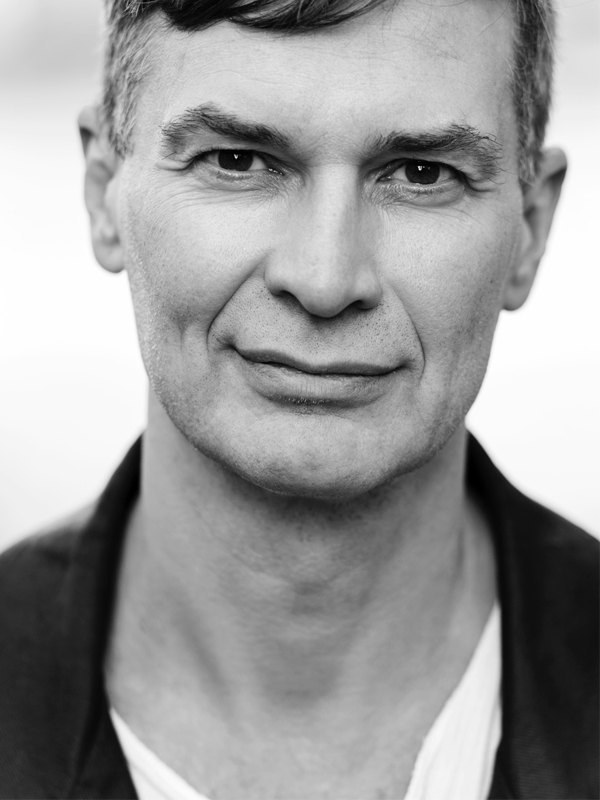 Johan Ehn is a master storyteller, be it through acting, painting, sculpting or writing. It has always been a way for him to try and understand more about himself, and the complexity of this world we live in. His creative journey began with him studying painting and sculpturing, but he soon came to realise he would have a hard time coping with the solitude of the studio.
At the age of nineteen, while performing as Jean in a stage production of August Strindberg’s Miss Julie, he truly fell in love with acting. This led to acting studies and a career comprised of work in TV, film, radio, and theatre. Since 2014, he is one of the artistic directors at Theatre Barbara in Stockholm, where he also performs, directs, and works as a playwright.
Notable stage work includes his performance as Belize in the production of Angels in America at Borås Stadsteater, as Torvald in H. Ibsen’s A Doll’s House at Tofta Teater, and as The Creature in Theatre Barbara’s production of Frankenstein. His most recent work in feature films has been as The Schoolmaster in Ylva Forner’s The Schoolmaster Games/Magisterlekarna (2022), and as The Coach, in ALENA (2015). Furthermore, he portrayed Harry in the short film When Harry met Santa for the Norwegian postal service, which garnered a lot of international attention. It was released in November 2021 in advance of the 50th anniversary of the decriminalisation of homosexuality in Norway in 2022.
In 2017 he made his debut as a novelist and has since published three books. His second YA novel – The Horse Boys/Hästpojkarna, was nominated for the 2020 Nordic Council Children and Young People’s Literary Prize and was the winner of the 2020 Nils Holgersson Plaque. 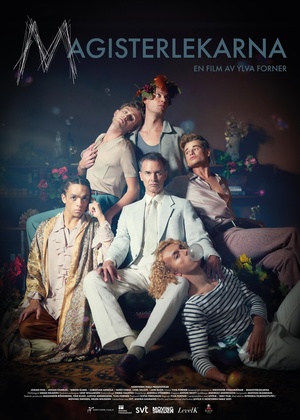 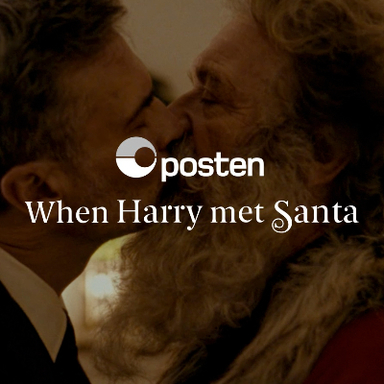 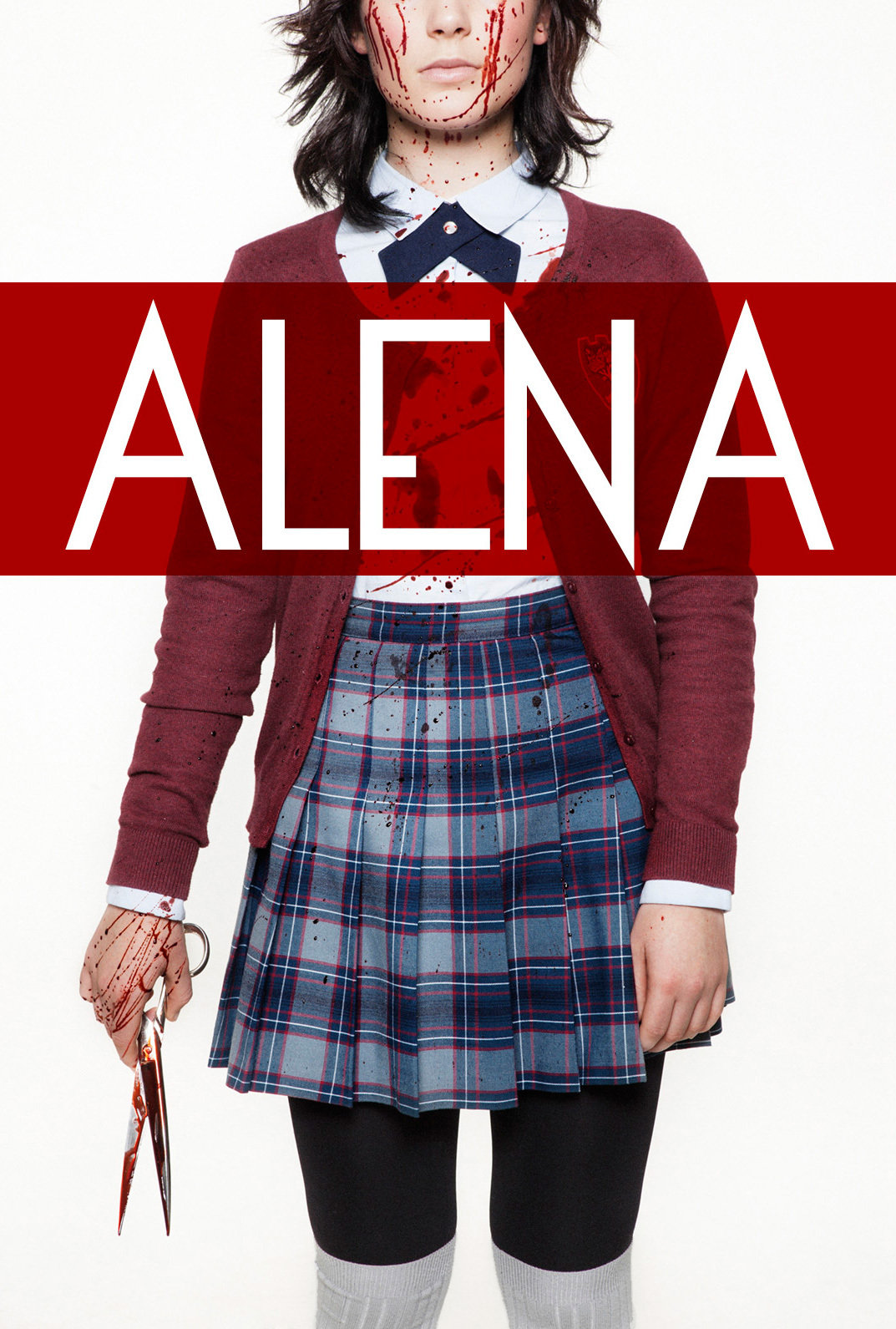