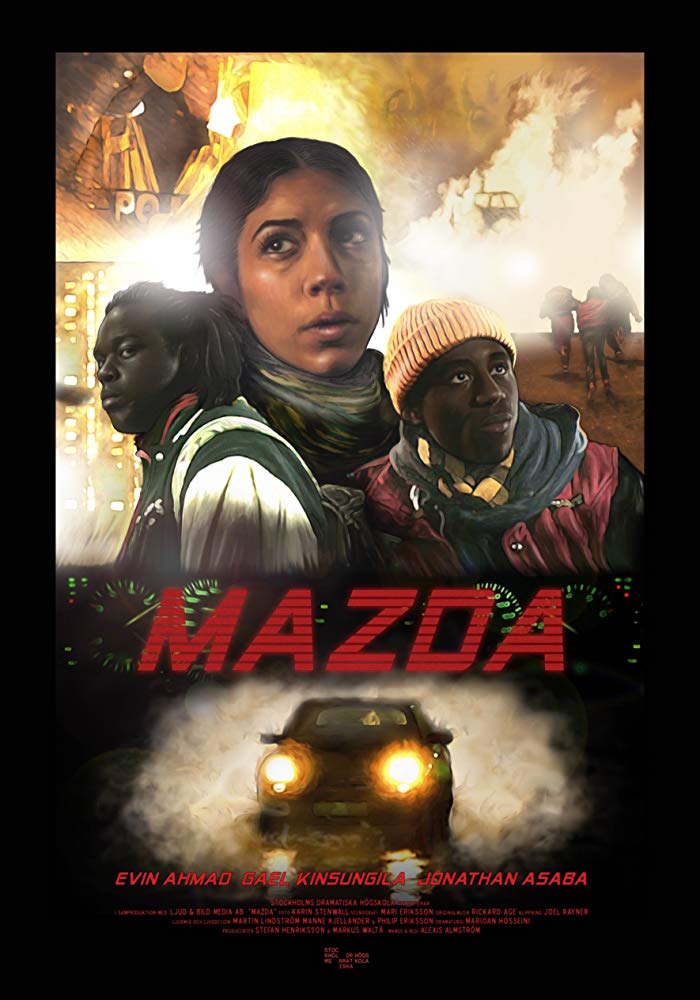 After a brutal police beating, riots has broken out in a suburb outside of Stockholm. Three friends, Sara, Victor and Billy join up to participate in the riots and to burn cars. Finding themselves trapped in the middle of the riots they are forced to escape, stumbling upon an old Mazda.

Written and directed by Alexis Almström. 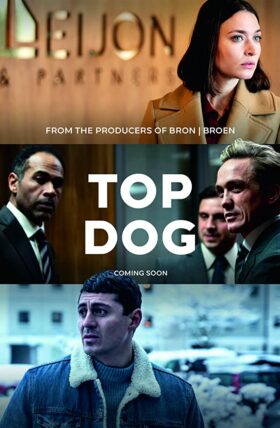 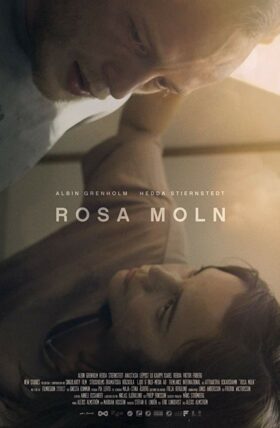 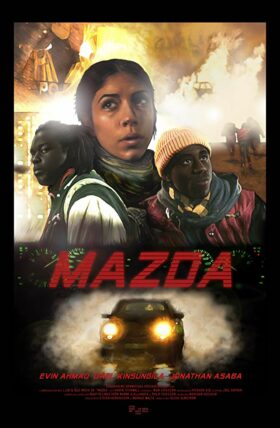