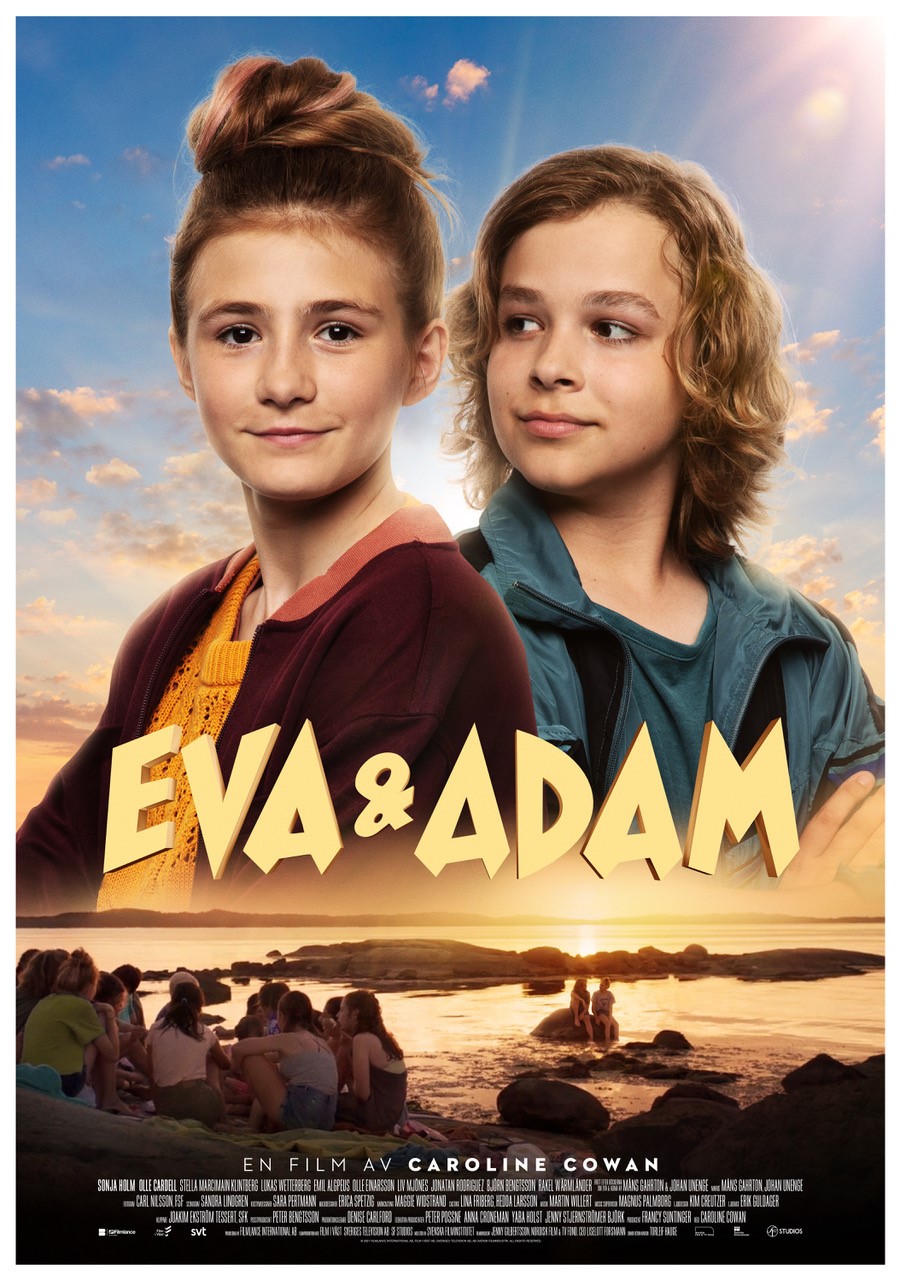 Both the series and the feature film about Eva and Adam became incredibly popular in the late 90’s and early 2000’s, and now a new film about the young couple is in the making.

Adam is new to the class and Eva has made a no-boys-pact with her best friend because they think all the boys are childish. But when Eva and Adam meet in a kissing party game, it’s difficult to stop their emotions. Perhaps impossible. 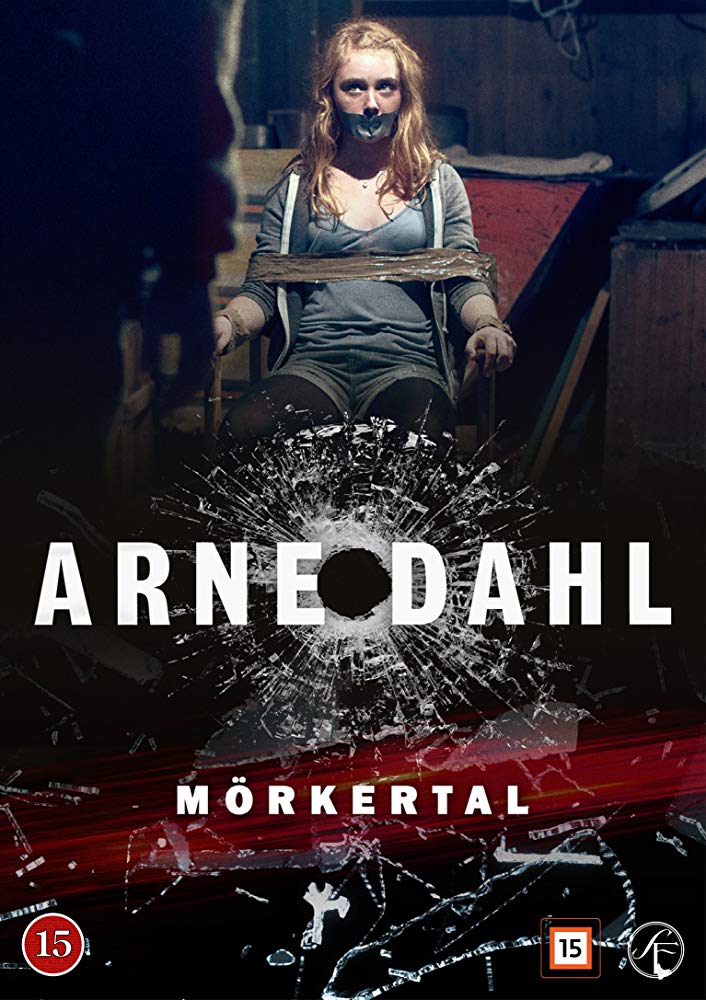 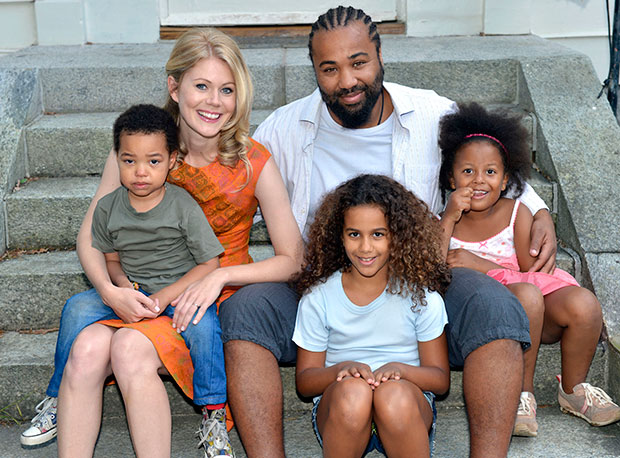 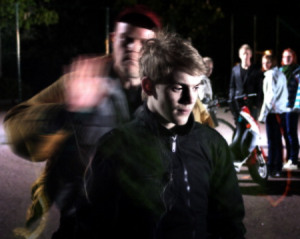 The Case - The Extortion 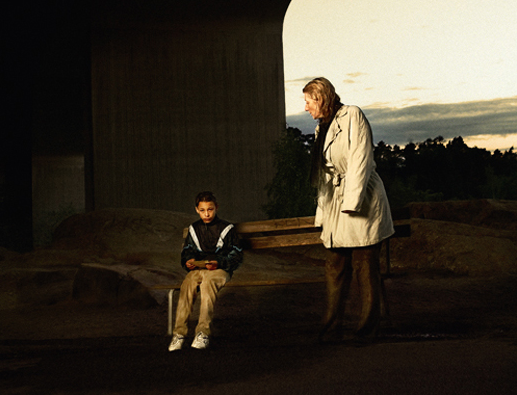 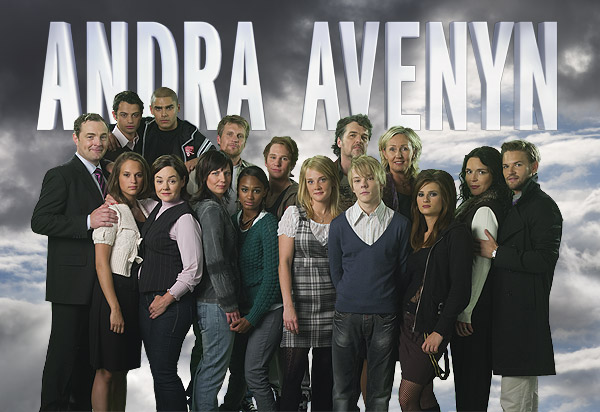