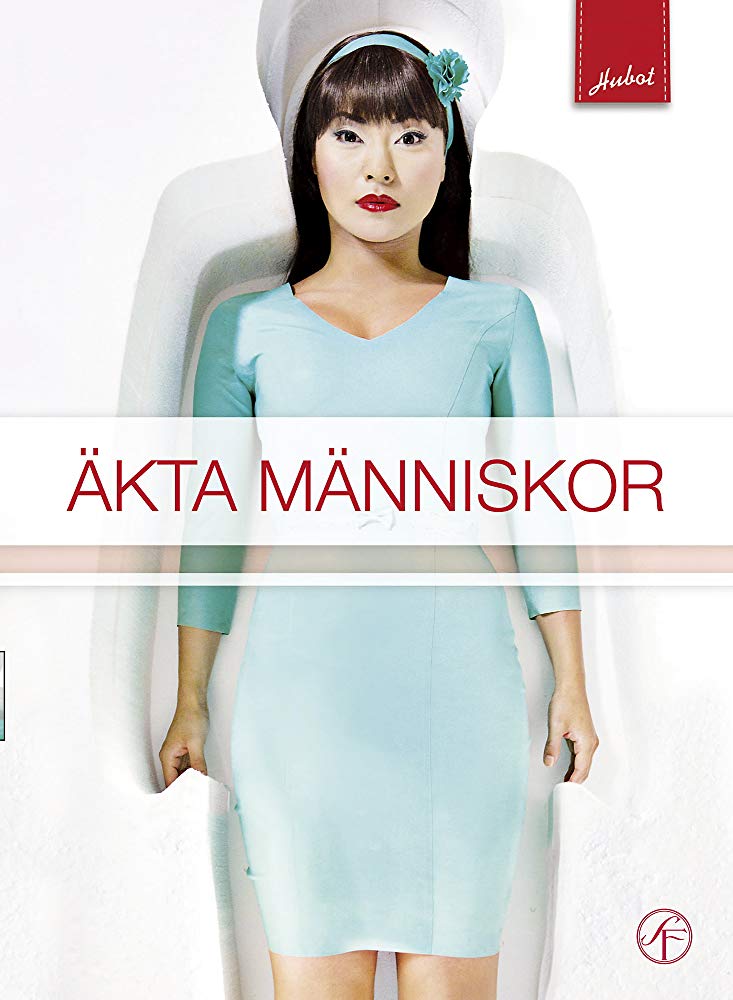 In a parallel present the artificial human has come into its own. Robots no longer have anything robot-like about them. New technology and advancements in the field of science have made it possible to manufacture a product – a kind of mechanized servant – that is so similar to a real human that it can often be considered a perfectly good substitute. The Human Robot (HUBOT) have also given rise to new problems and dilemmas. Thorny legal questions have increasingly started to occupy people’s minds and are still waiting to be answered: Who is responsible for the actions of a hubot? Do hubots have some form of “hubot rights”? Should they be paid for their work? As an ever growing number of people form relationships with hubots, the boundaries between human and machine become blurred. When humans make copies of themselves, which are so close to the real thing they form emotional bonds, the questions arises – What does it really mean to be ‘human’?

Created and written by Lars Lundström. 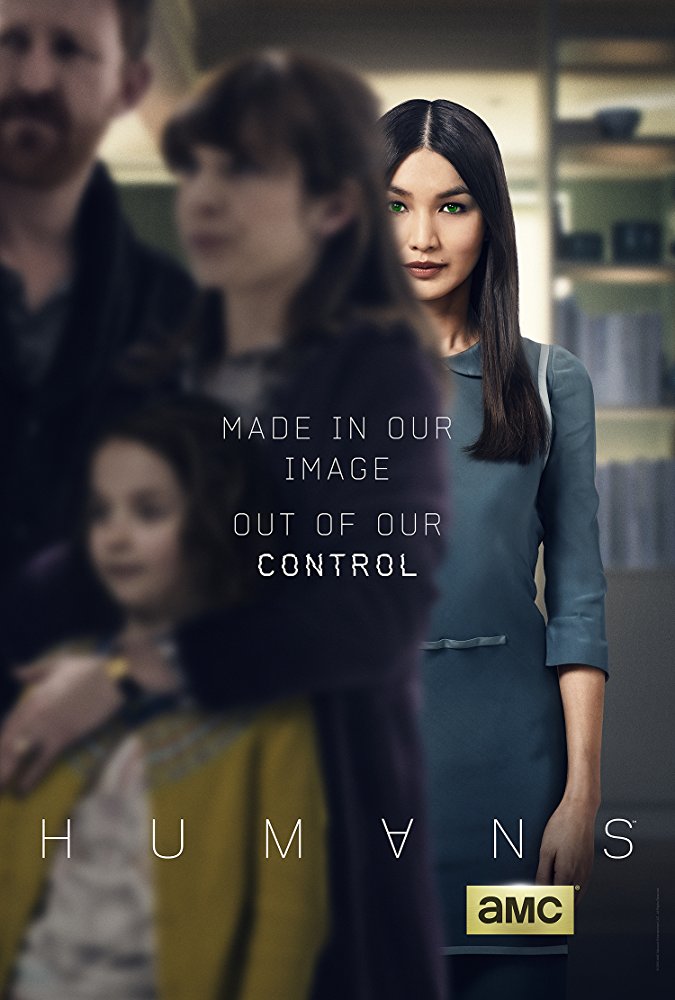 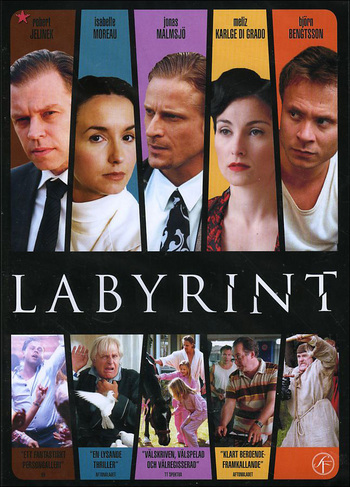 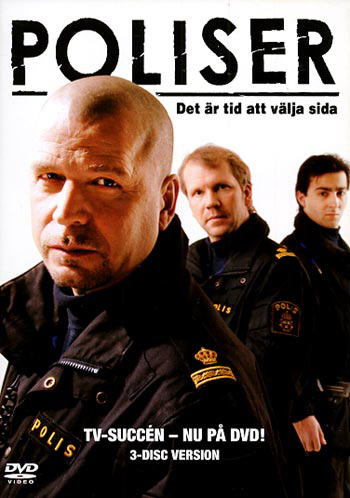 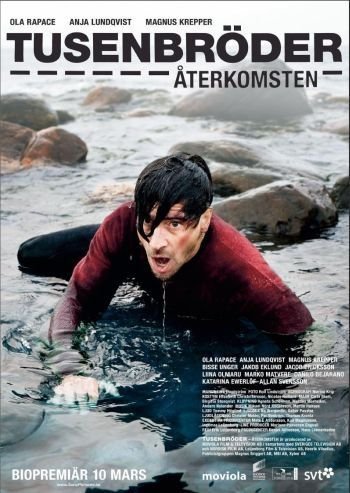 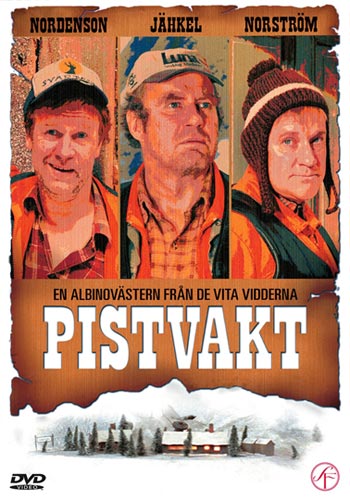 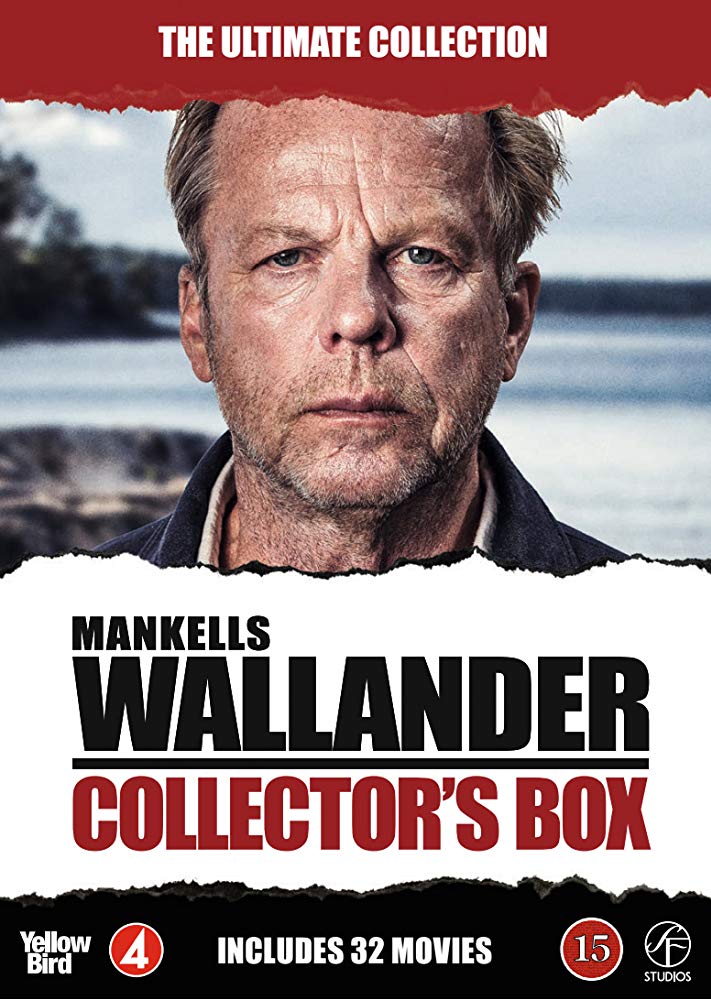 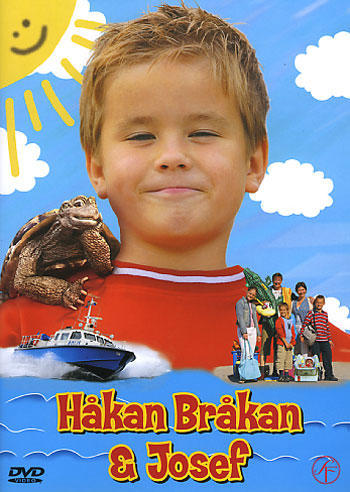 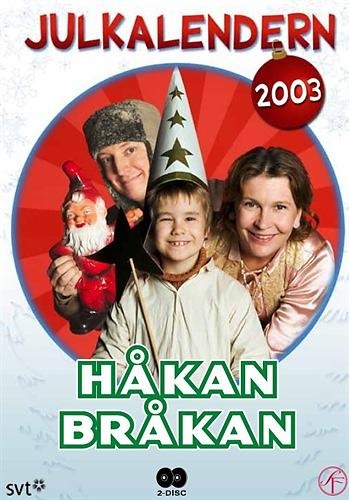 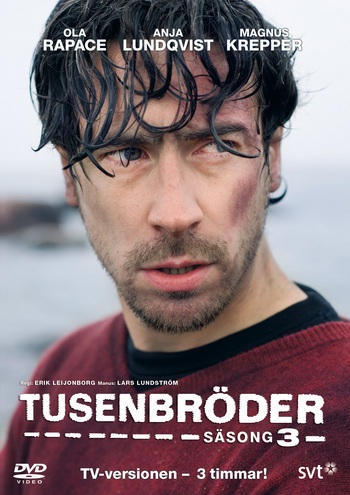 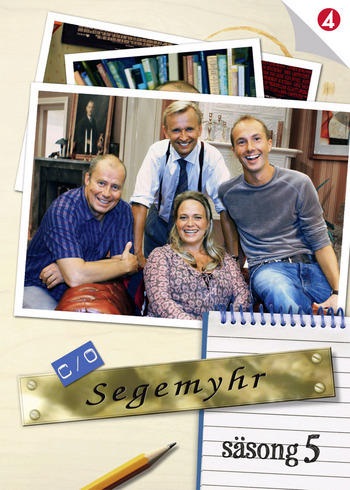 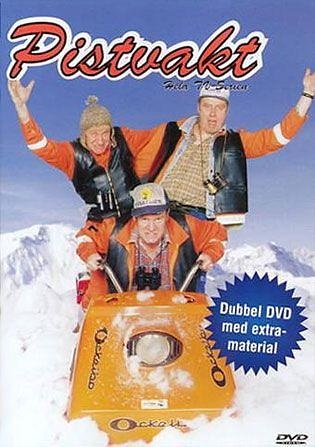 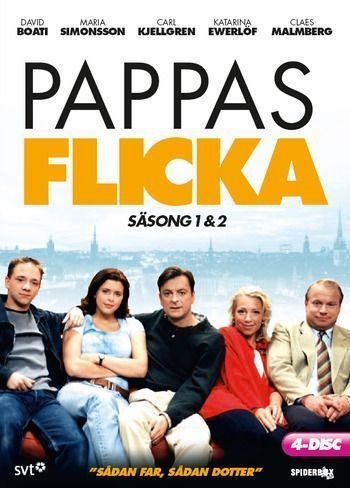