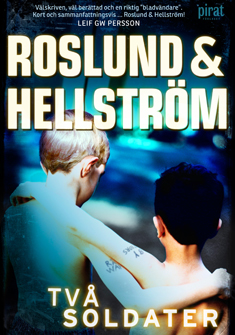 José Pereira at the Organized Crime and Gang Section has a wall in his office covered with mug shots. Young boys who act like hardened criminals and are classified as severely dangerous. Twenty years ago, Pereira was convinced that gang criminality was the stuff of American movies. Now he knows better and he knows that he is dealing with an escalating problem; five thousand young Swedish boys on their way into criminal networks.

One day a new picture is tacked to Pereira’s wall. Eddie is a twelve-year-old boy from Råby who hides his gun in his school locker and his capsules of amphetamine under the freezer at the local grocery store. He will risk just about anything in order to one day feel that he belongs somewhere.

Meanwhile, Leon is incarcerated at the Aspsås prison forty kilometers away. From his prison cell, he composes a letter to his beloved brother Gabriel – the only person he trusts. The letter is the beginning of a plan that by way of aggression, violence and death will bring them to the very top of that wall of mug shots at the police station. The hunt begins when three inmates are sprung from the maximum-security prison. Leon and Gabriel cross paths with Chief Inspector Ewert Grens and José Pereira, who are searching for an assassin that Grens knows far more about than what he would like to. 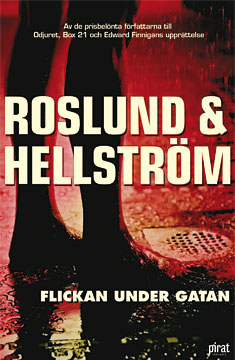 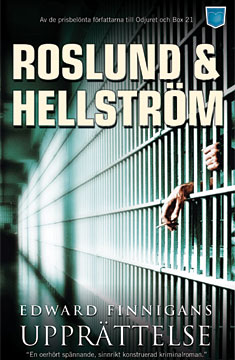 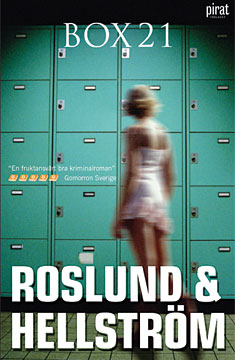 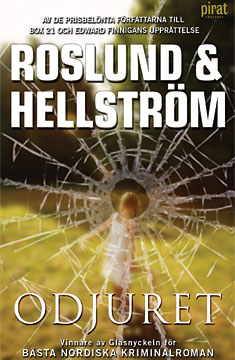