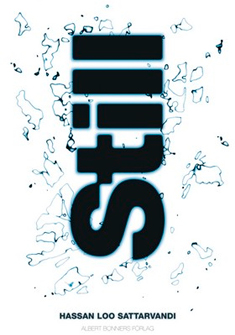 Nemo, Ivan, Foggy and Saladin drift among the blue high-rises in the Stockholm suburb of Hagalund, also known as Blue Hill. Their days are spent trying to score weed, coke, roofies, uppers, downers – anything to distract them from their meaningless lives. Arbitrary violence is another method to kill time. When they steal a car to get the hell out of Blue Hill they can’t think of anywhere else to go, and end up crashing it straight through the wall of the local school. Mostly though, time just stands still. As the sweltering summer days pass, their world keeps closing in on them, while they continue to drift around the yards, viaducts, and tunnels of a Stockholm suburb that wraps around mind and body like a dank, stagnant prison. Still is a novel about our time – violent, gritty and desperate.

Still was awarded the 2009 Catapult Prize for ‘Best First Novel’. The Catapult Prize jury said of the book: “Ruthless, heavy subject matter, cut with skill and fervor in a pitch-black yet evocative flow that makes the Stockholm suburb of Hagalund resemble a terrace of purgatory as well as a place under the stars.” 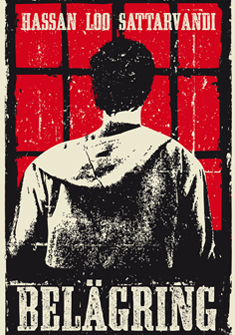