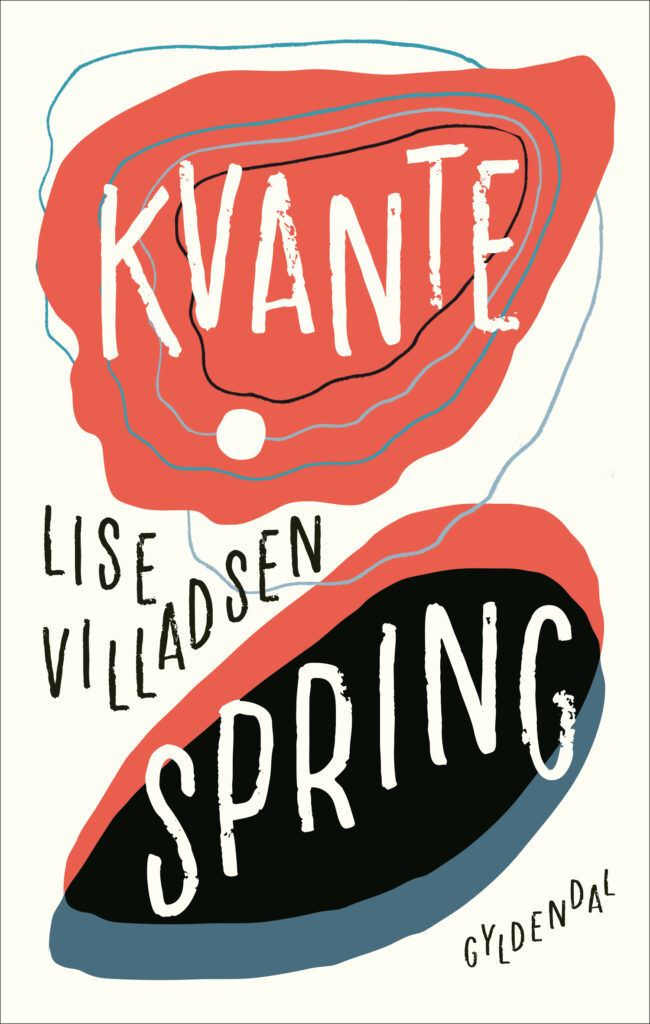 A freshman in high school, Astrid has spent the majority of her first two semesters shut inside the school’s bathrooms with her sister Cecilie. Inhaling, exhaling, and keeping Cecilie’s breathing calm and paced in a battle against the crippling anxiety that threatens to swallow her sister whole. Astrid has always been a rock to Cecilie, but at home she is caught in the middle between their father, who’s still in denial about his oldest daughter’s condition, and their codependent mother. Weighted by the guilt of not being able to help her sister more, Astrid finds her life increasingly consumed by Cecilie’s. When she crosses paths with a certain Greenlandic boy hell-bent on making her happy, and a friend-snatching know-it-all who threatens her one true friendship, the equation becomes ever more difficult to balance.

Don’t Fall, Don’t Drown, Don’t Die is a scintillating coming-of-age tale with a quirky character gallery you’re bound to fall in love with. Placing a highly prevalent issue in the spotlight, this heartbreaking yet life-affirming tale asks whether it’s possible to find your own path without losing something or someone along the way.