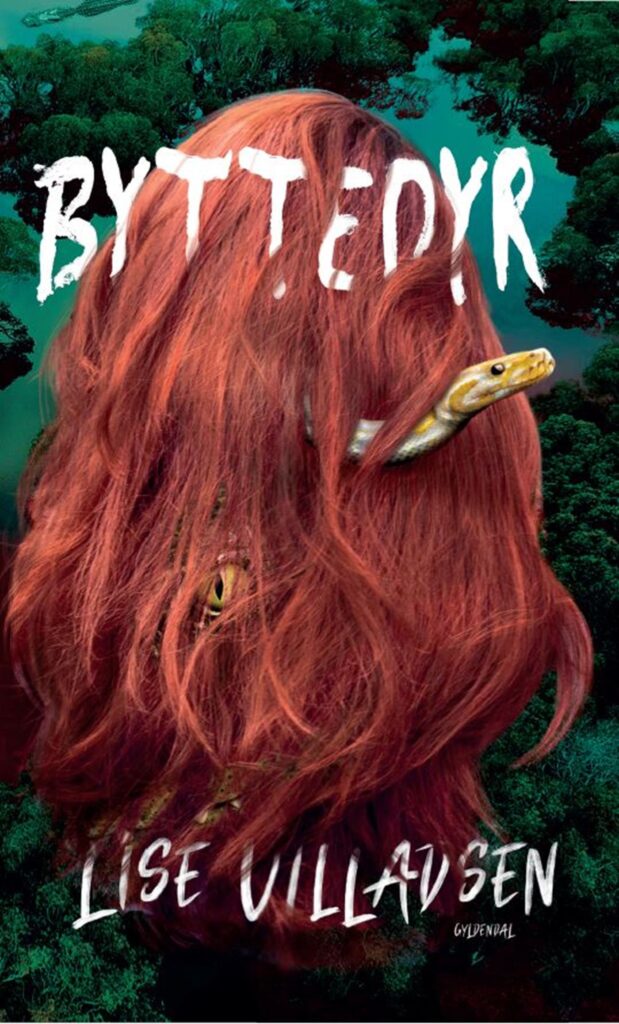 16-year old Wilma travels from Denmark to Florida for a US exchange year. She’s to stay with a host family, The Stoners, and eagerly looks forward to beach lounging and the full high school experience. The family’s teenage daughter Rebecca attempts to take Wilma under her wing, but it quickly becomes evident she doesn’t fit in with her crowd. Instead Wilma begins heading out on nightly adventures with Rebecca’s older brother, Jamie. Rumours are flourishing about a missing teenage girl from the local community and Wilma hasn’t been in Florida long when a body is found. Having always had a strong sixth sense, Wilma’s gut is telling her the killer is someone in their neighborhood. A predator, lurking in the shadows. When another girl goes missing, it dawns on Wilma that the killer might be even closer to home.

With the acclaimed, spine-chilling and highly atmospheric novel Stray, Villadsen makes her accomplished first stab at the YA-suspense genre. 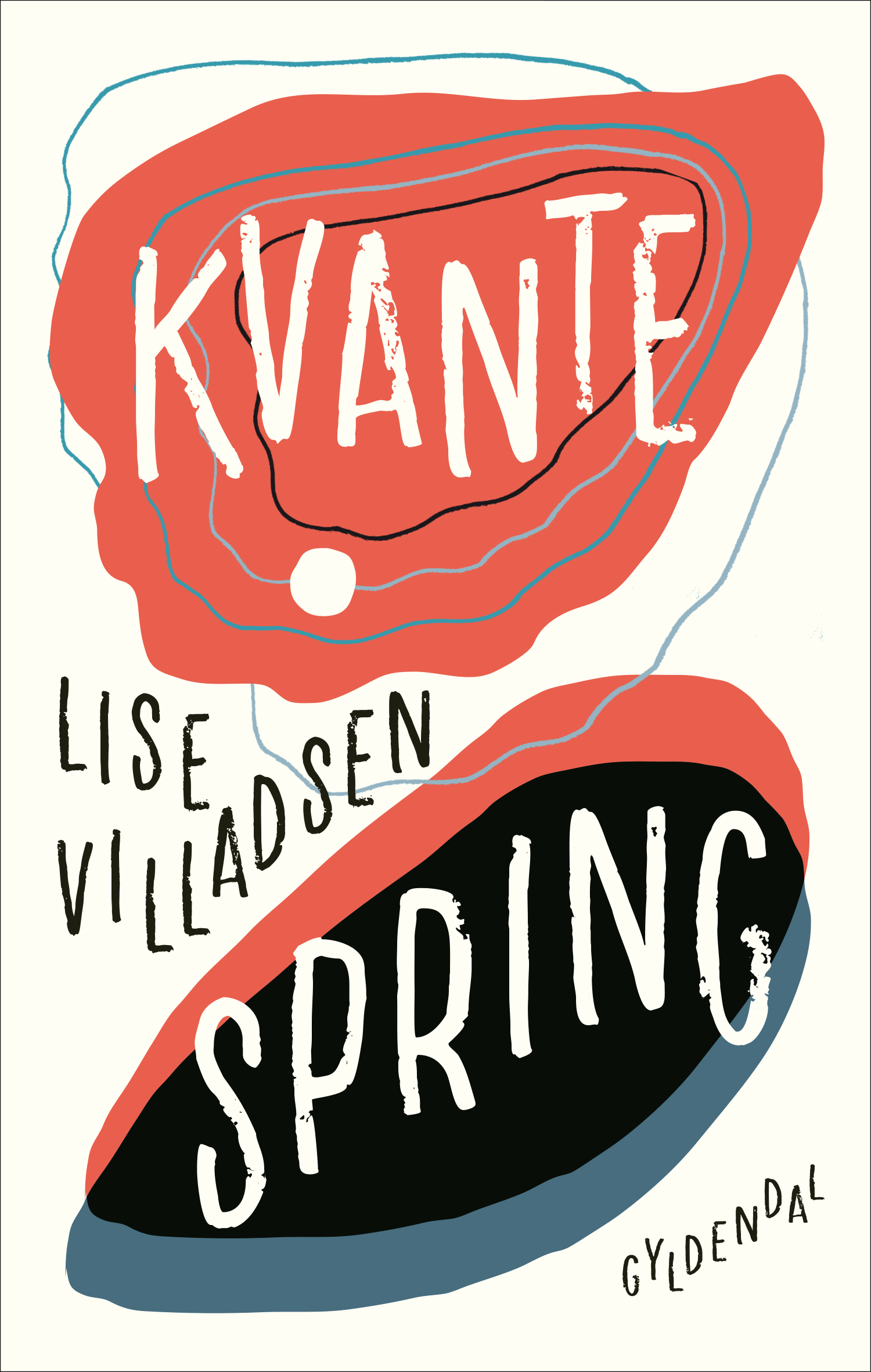