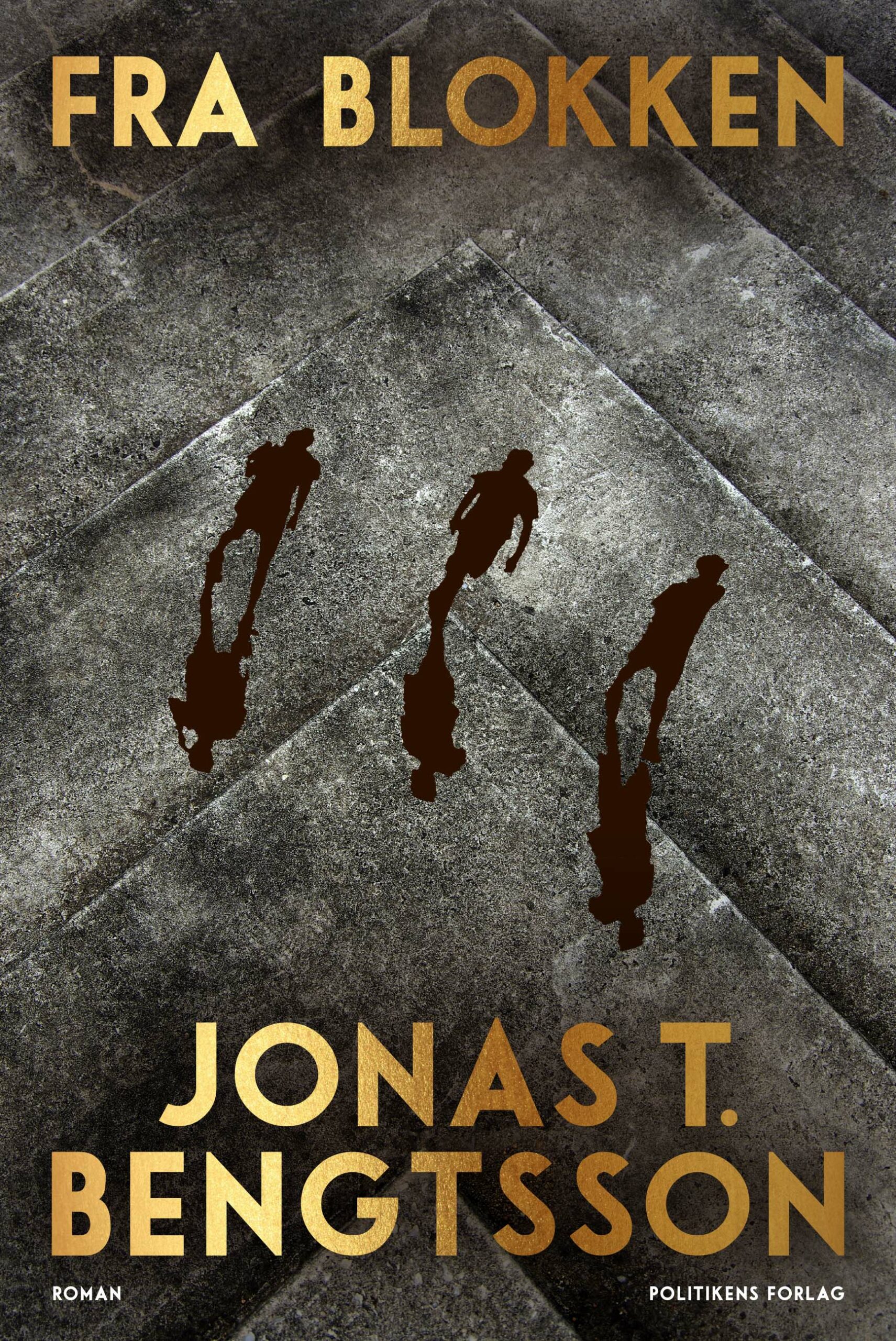 Danny, Malik and Christian grew up on the same block on the outskirts of Copenhagen. Once the best of friends, they’re now nothing alike. While Danny went down the path of the criminal, Christian and Malik chose another track somewhere along the way. Now, Christian is a policeman and house-owner with a wife and children; Malik is studying to become a dentist while helping out at his father’s restaurant.

Danny is serving his sixth year in prison for a violent offense when he’s unexpectedly released on parole. The first thing he wants to do is find his old friends. But no one has seen Malik in weeks, and though Christian is part of the police, his search is bound by the limits of the law. But laws have never been an obstacle to Danny. He sets out to find his lost childhood friend.