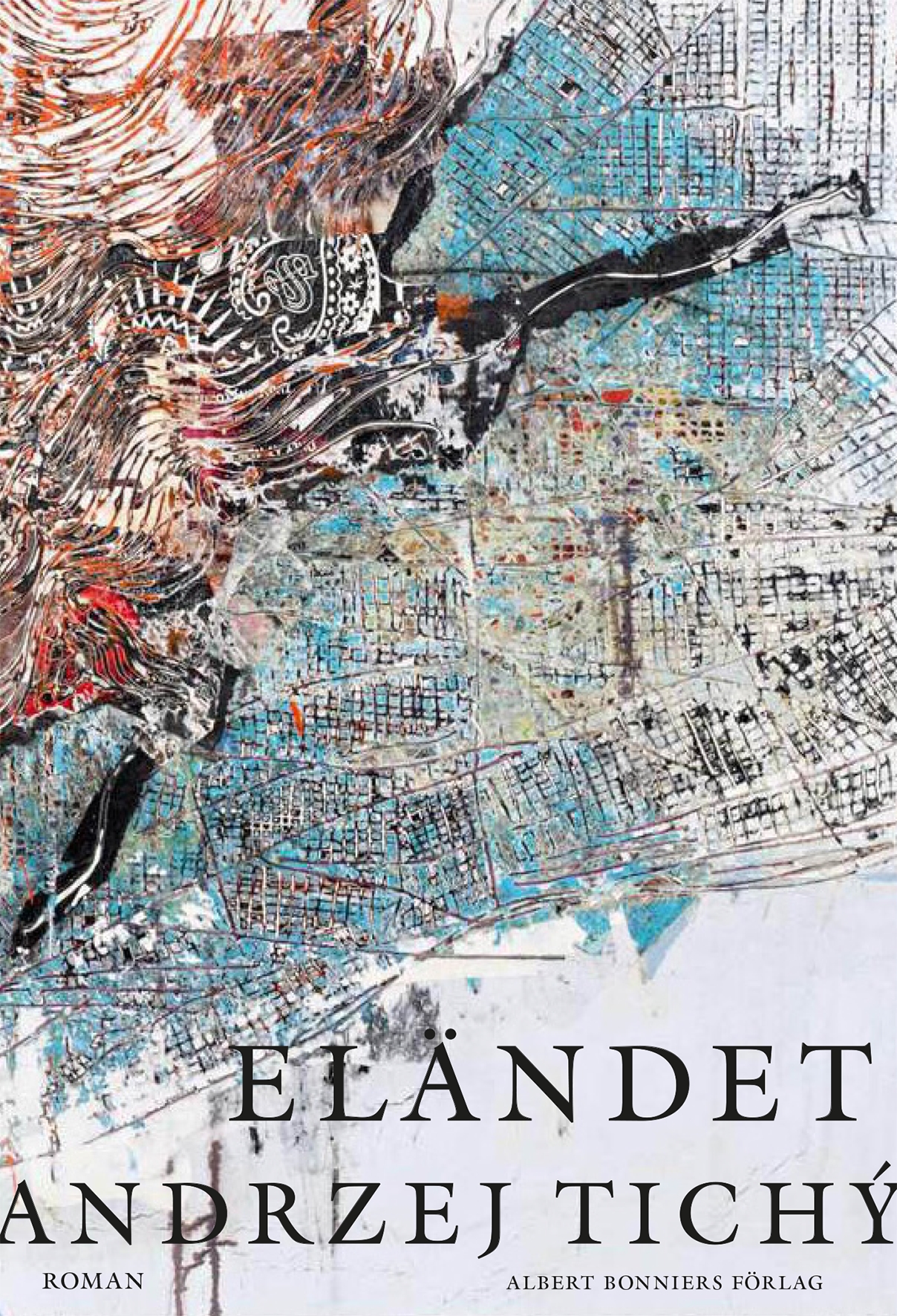 Malmö, Sweden. A cellist meets a spun-out junkie. That could have been me. His mind starts to glitch between his memories and the avant-garde music he loves, and he descends into his past, hearing all over again the chaotic song of his youth. He emerges to a different sound, heading for a crash.

From sprawling housing projects to underground clubs and squat parties, Wretchedness is a blistering trip through the underbelly of Europe’s cities. Powered by a furious, unpredictable beat, this is a paean to brotherhood, to those who didn’t make it however hard they fought, and a visceral indictment of the poverty which took them.

With its rhythmic, mesmerising flow and intensity of form, Tichý’s novel explores the possibility of social mobility and the ambivalent desire to escape your origins, asking how to love your neighbour when that neighbour is an addict, a criminal—wretched.

UK, And Other Stories (World English) 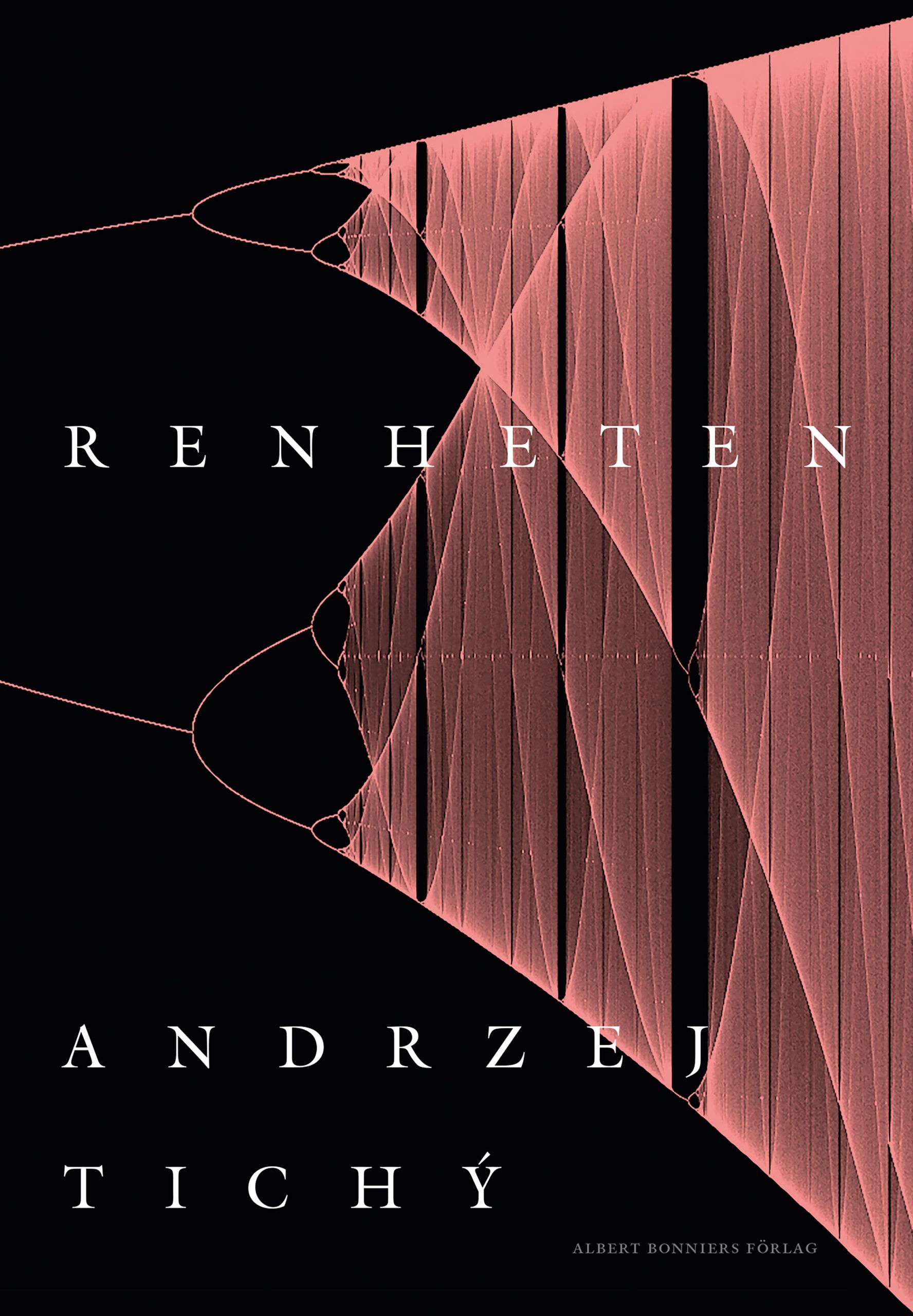