What happened to Piki? The confident girl who always joked around, who hid everything that she wanted to be invisible inside. What made the coolest girl in town a prisoner in her own home, on the verge of starving to death?

In Baby Jane, the female narrator’s great love, Piki, isolates herself in her apartment. Suffering from severe anxiety hysteria, she is unable to deal even with the simplest of everyday chores. Piki’s illness is an unspeakable shame that she tries to hide even from those closest to her. Her girlfriends help and support her as much as they can, but the right words go in the wrong places, and the wrong ones in the right.

The second novel from acclaimed Finnish writer Sofi Oksanen is a candid triangle drama in which an awkward and incredibly tender love story plays out in the shadow of Piki’s illness. Laughter, passion, jealousy and tears lead to irreparable loneliness and, at last, to resignation.

Baby Jane is also a brave call to debate of themes barely treated in Finnish literature before: the pharmaceutical industry, psychiatric care, and how the Prozac generation got stuck in its pill addiction. 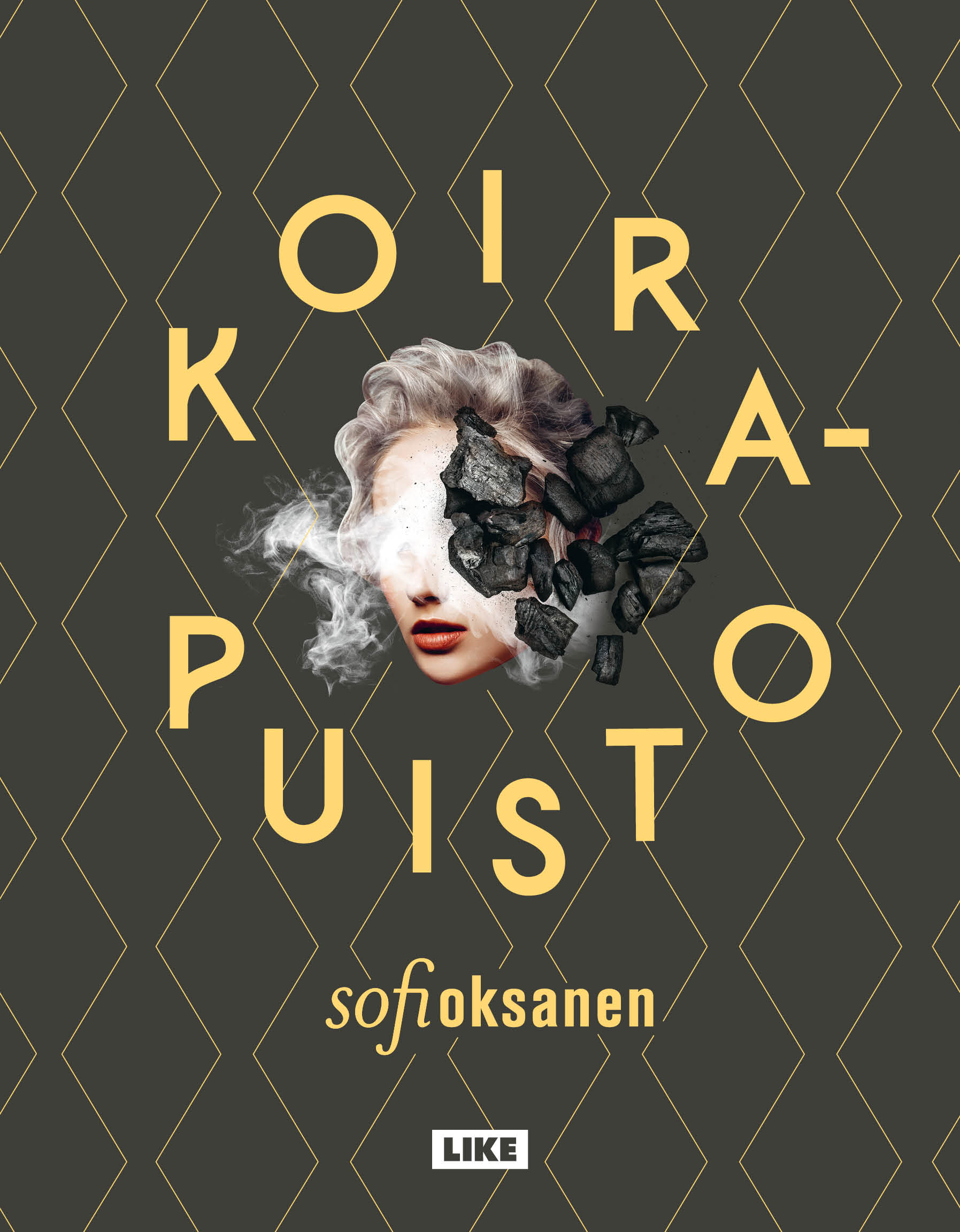 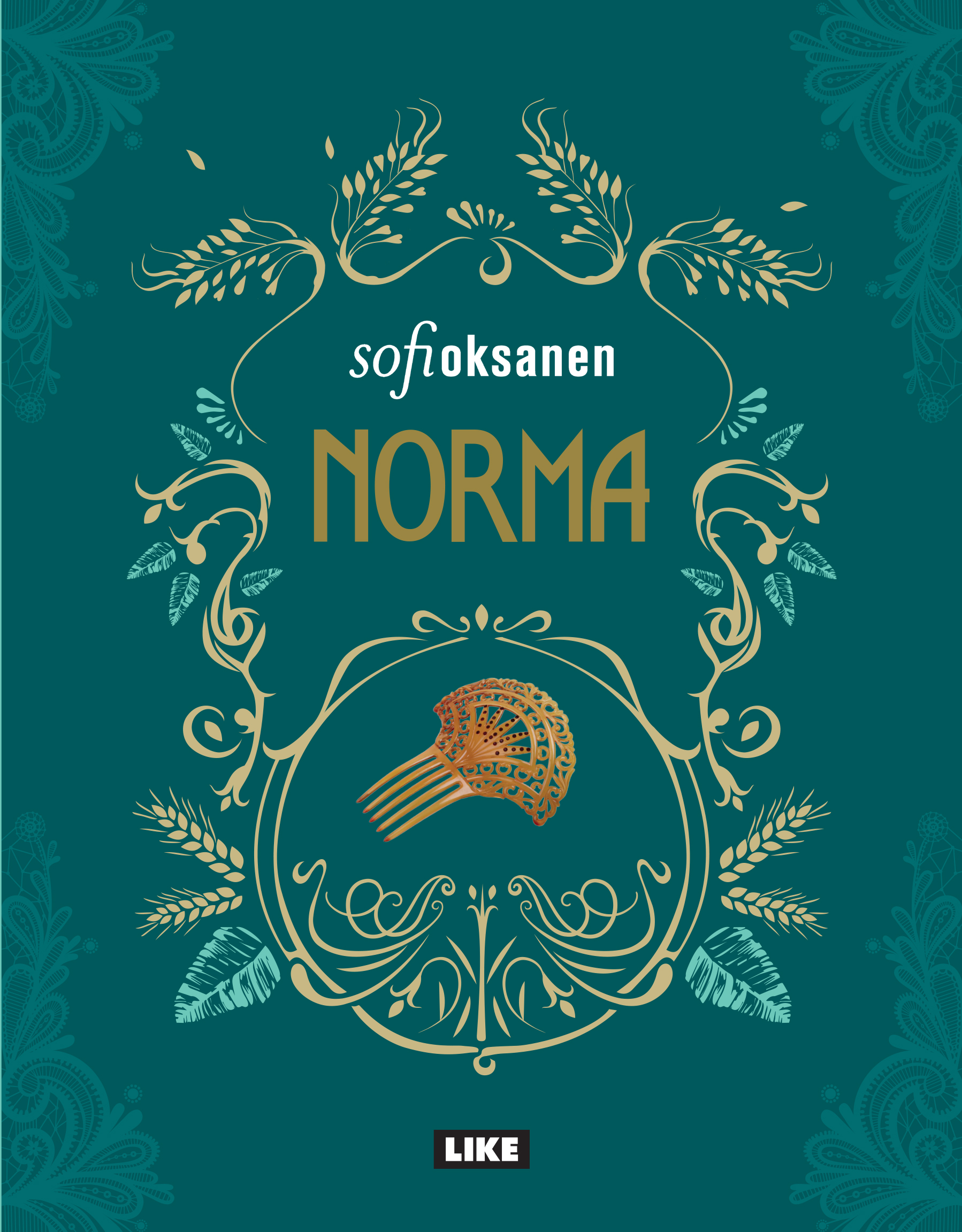