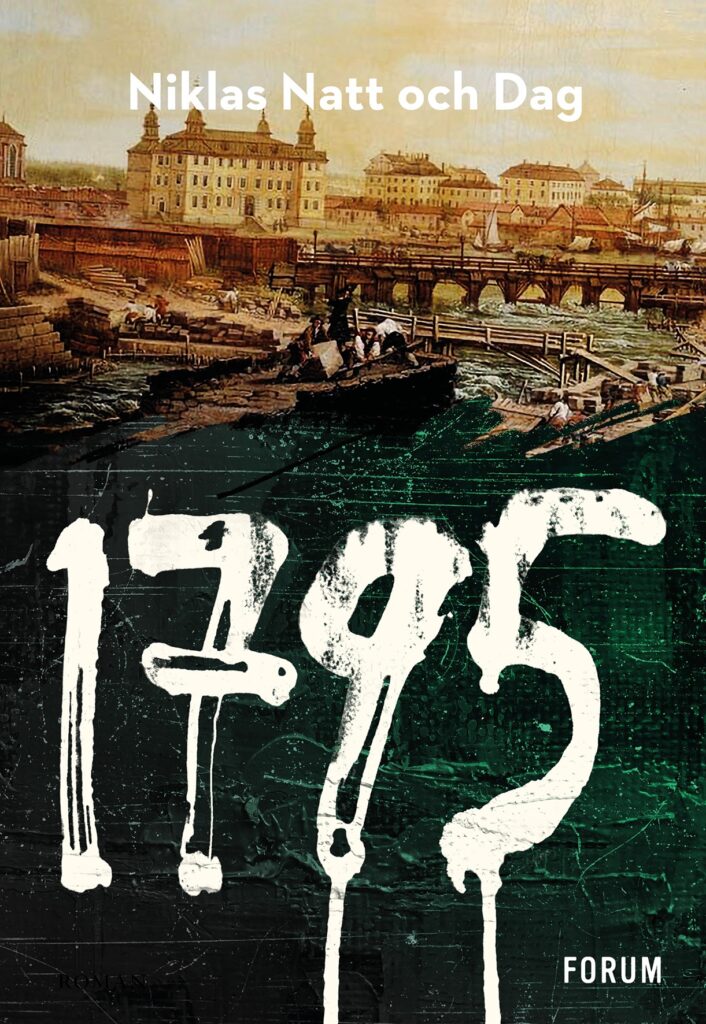 1795 is the third and final part of the Bellman noir trilogy.

Like a wounded animal, Tycho Ceton prowls the city, working on a scheme to reclaim the honor that was taken from him. He will cause a such a spectacular and shocking mayhem as no one has ever witnessed before in this wondrous and foul city of Stockholm.

Emil Winge is determined to stop him. But he can sense how the support for his hunt is fading. The paranoid powers that be have more important things to do, and his partner-in-arms, Mickel Cardell, is preoccupied by his own search for Anna Stina Knapp, who went missing after the death of her children. 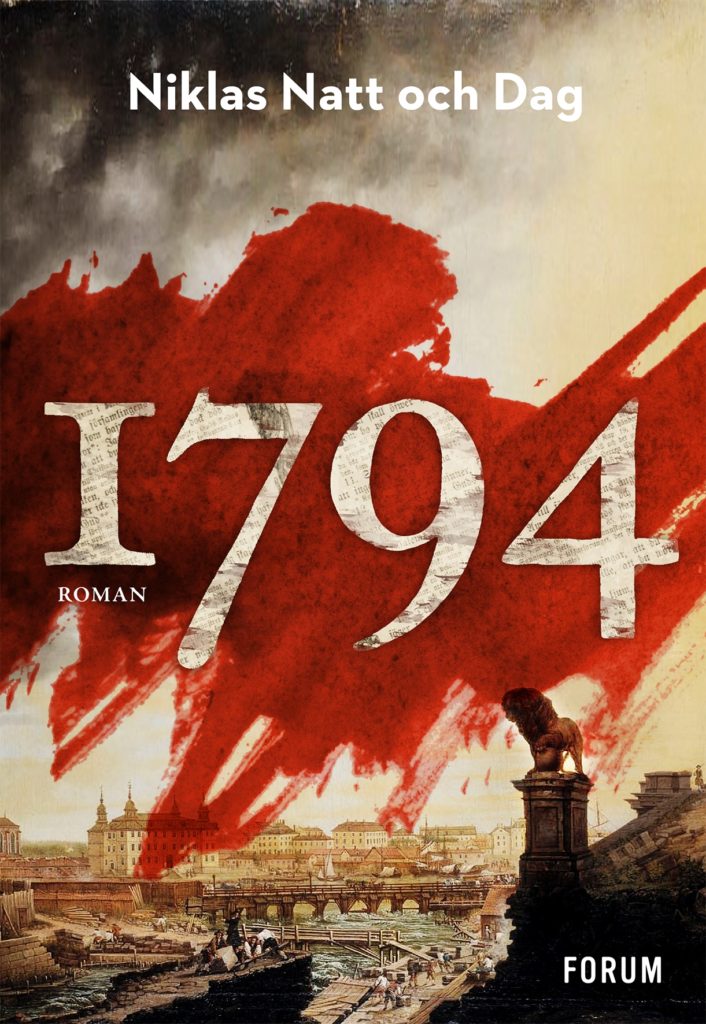 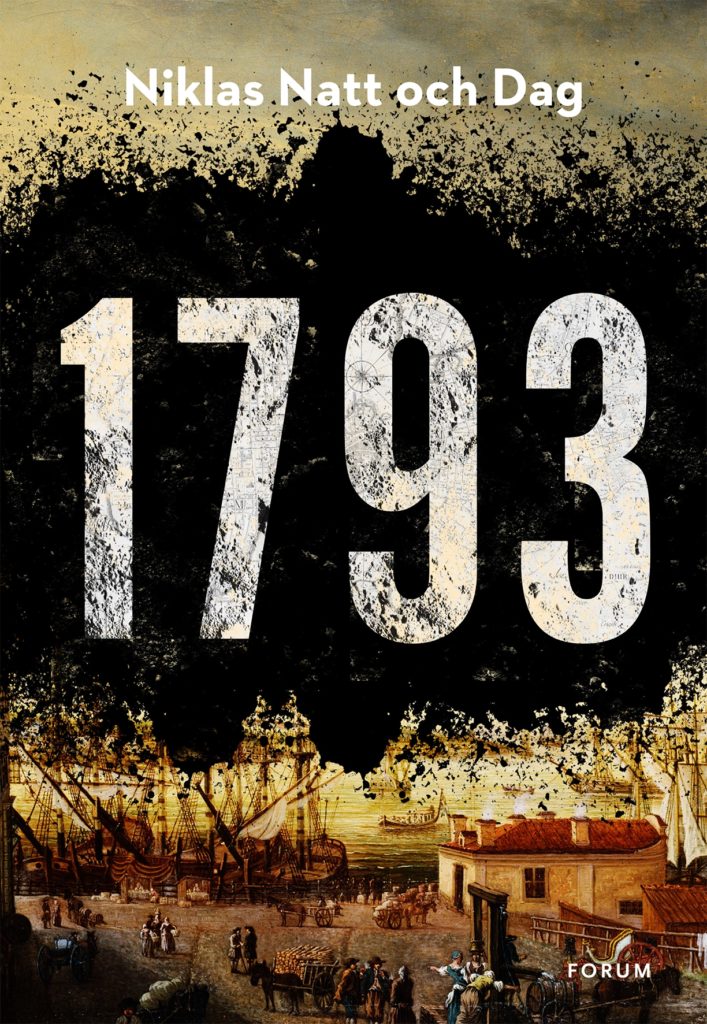