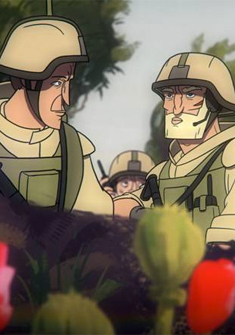 BROTHERS IN ARMS tells the story of Ørn, a Danish platoon commander positioned in Afghanistan and his cooperation with local police captain, Fareed. But when an Afghan officer turns his weapon against the Danish soldiers, the cooperation and growing friendship between the two leaders is put to the test. Before the men have time to react, the traitor vanishes leaving Ørn wounded and his interpreter dead. Ørn is shipped back to Denmark but quickly returns to Afghanistan, determined to continue his duty as if nothing ever happened. Once again the Danish soldiers go on patrol with Fareed and his officers, but mistrust lurks beneath the surface and it becomes difficult for Ørn not only to keep his men's paranoia at bay, but also his own. 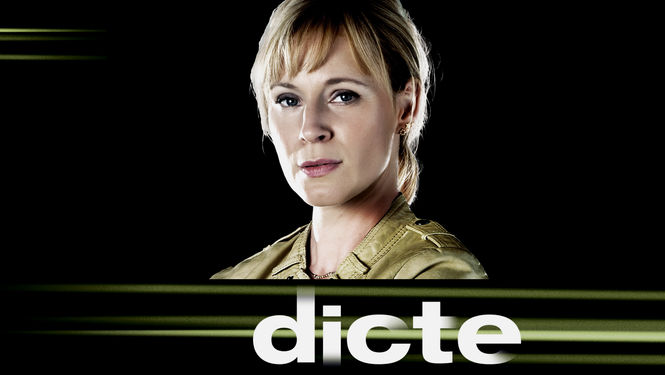 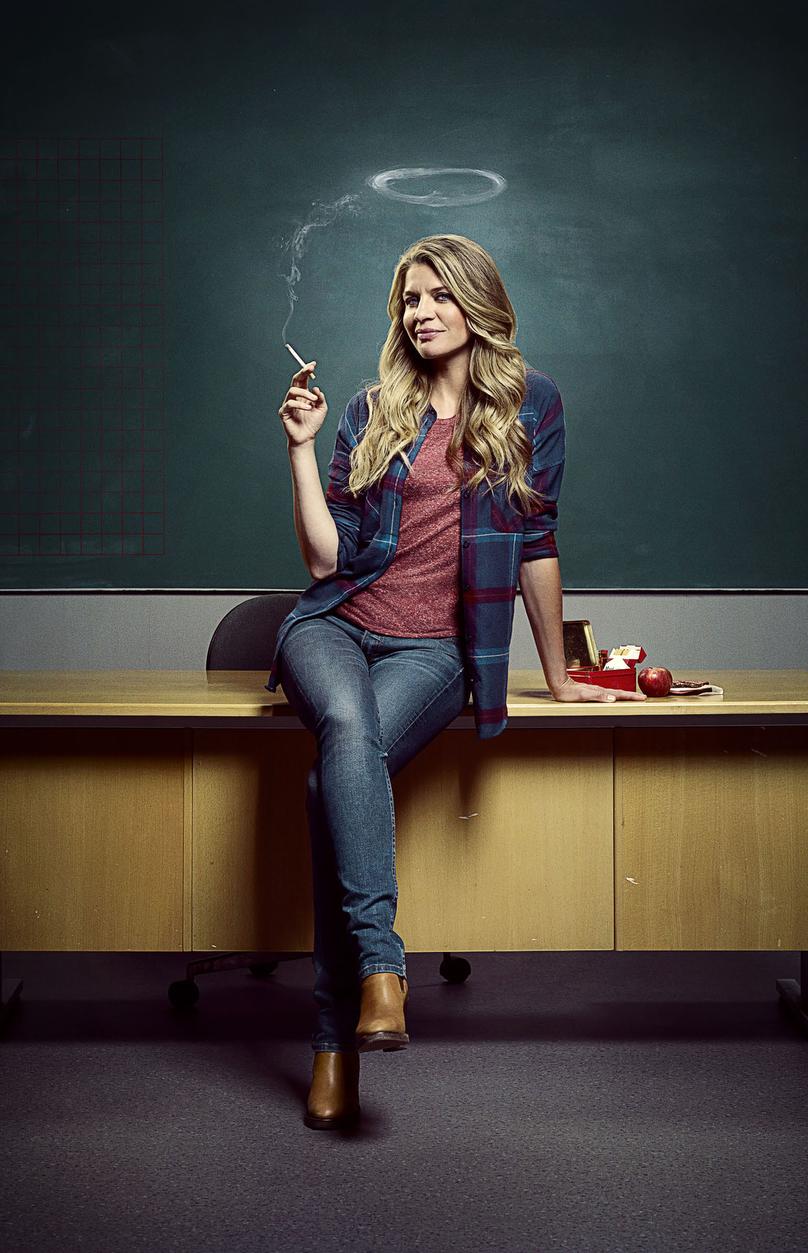