Finished Man is part of a project called Aarhus Stories which is the result of an unconventional partnership between film directors and song writers. The song writers' songs replace the traditional manuscript and challenge the director in an entirely new way. The films have all been shot in Aarhus in 24 hours, and they all last three to ten minutes. From a boxing club in Aarhus one of the original Dogme 95 film directors, Søren Kragh-Jacobsen, tells his story on the basis of Finished Man – a song written by famous, Norwegian crime writer Jo Nesbø. 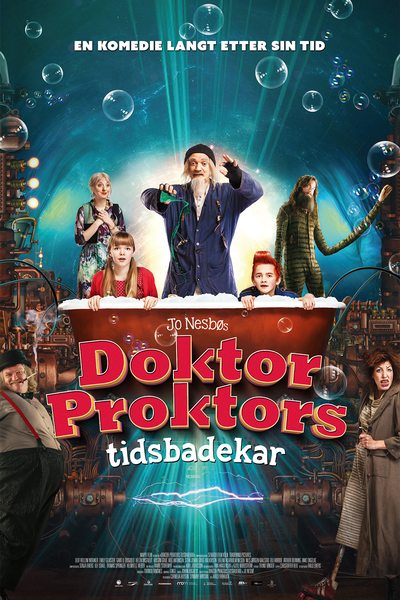 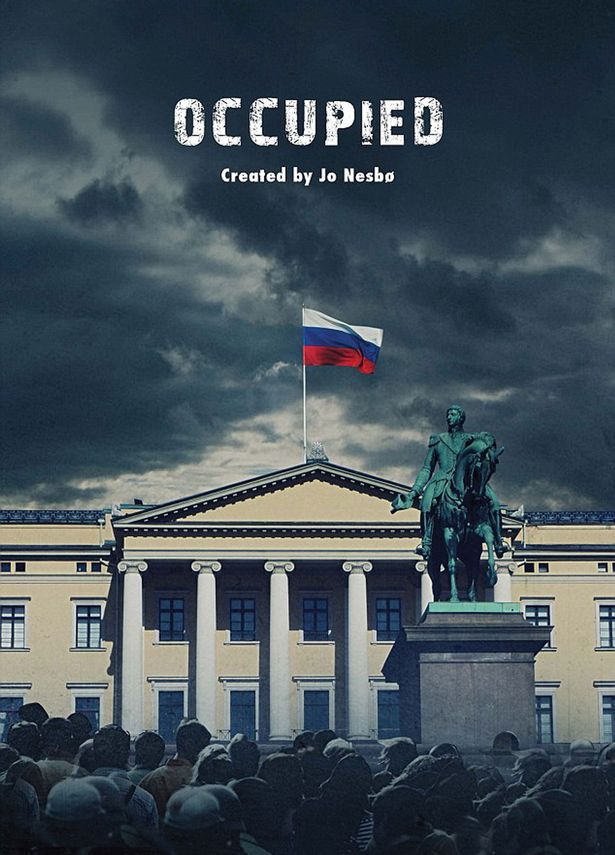 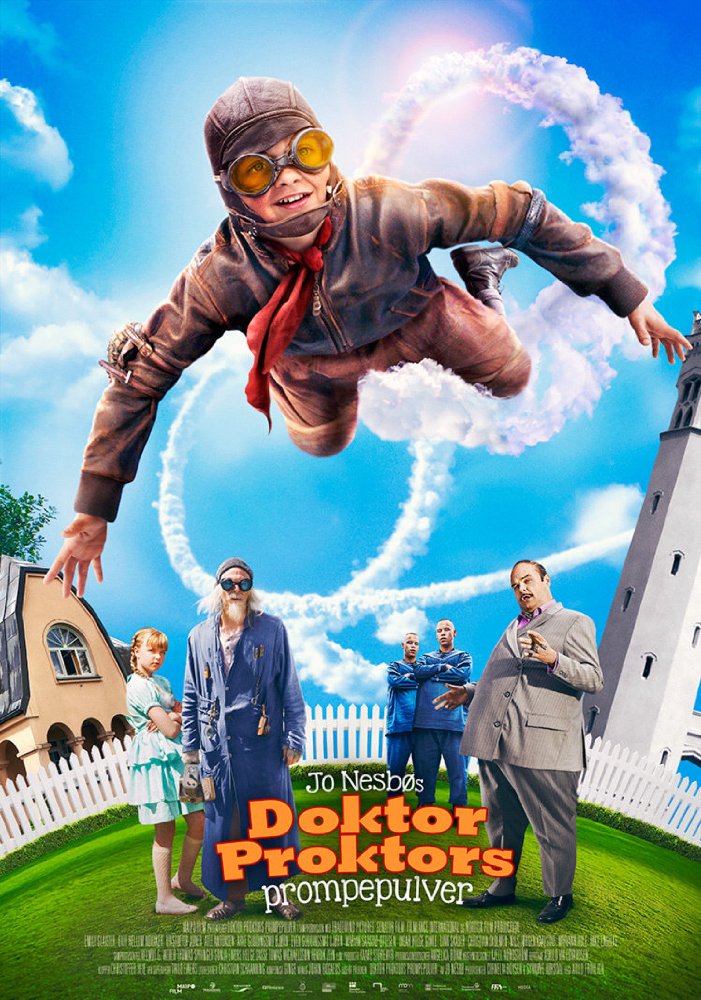 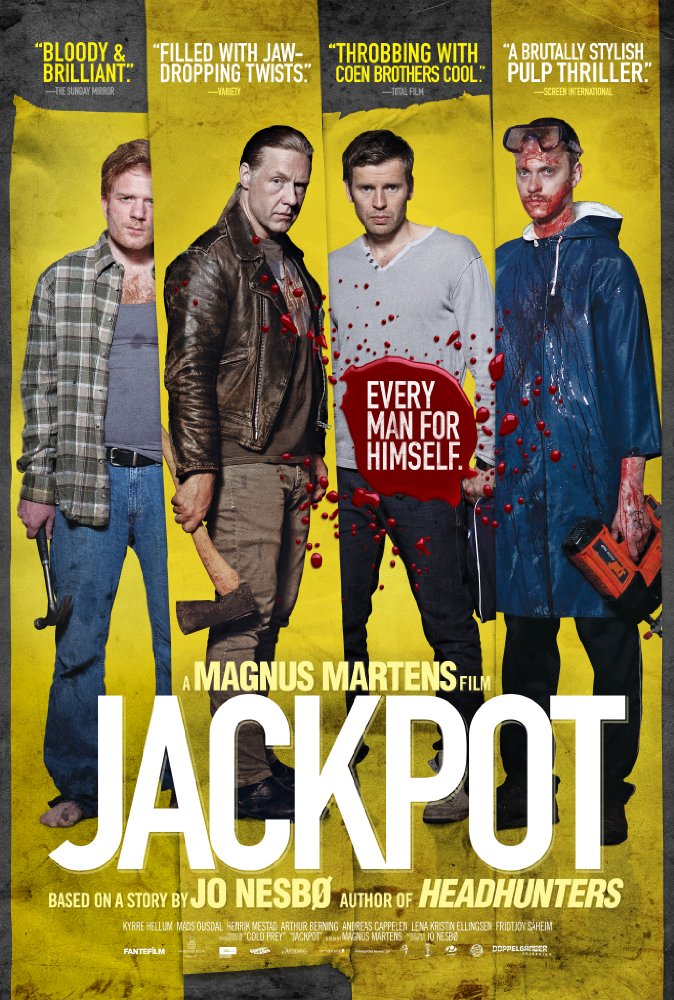 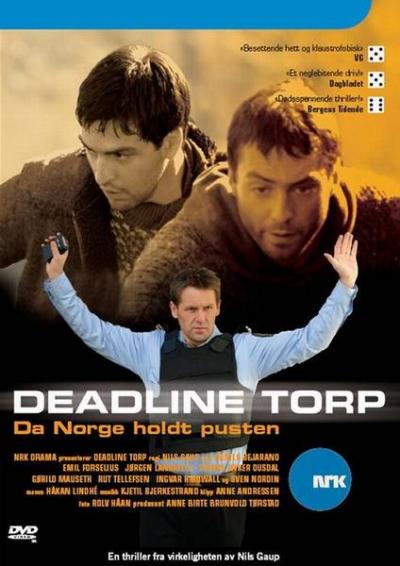