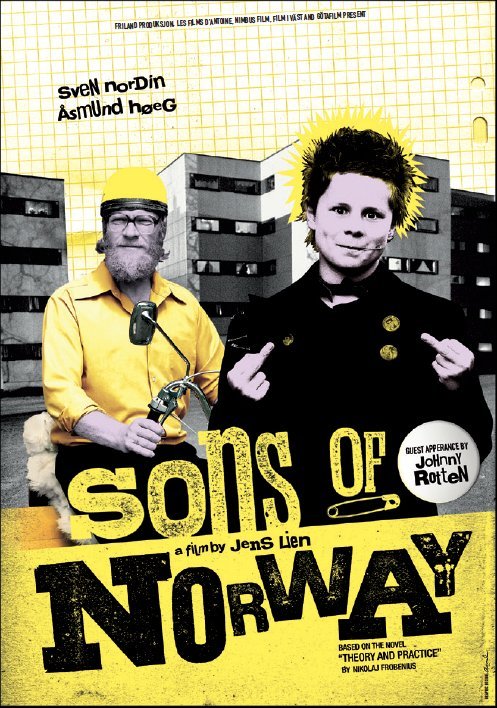 It’s not easy to rebel when your dad wants to join the party… One day (in 1979), Magnus and his son Nikolaj hit the wall in their new terrace house in Rykkinn. Magnus is an architect, hippie and free spirit, a glaring exception in a community where equality and conformity is the norm. He always stands up for his son, supporting him unconditionally, even when Nikolaj decides to stop giving a damn. Sons of Norway is a film about rebellion, punk rock, suburban hell and the struggle between freaks and punks. But most of all, it’s the story of an unusual father-son relationship, and about the strength of the bonds we sometimes do our best to rip apart. 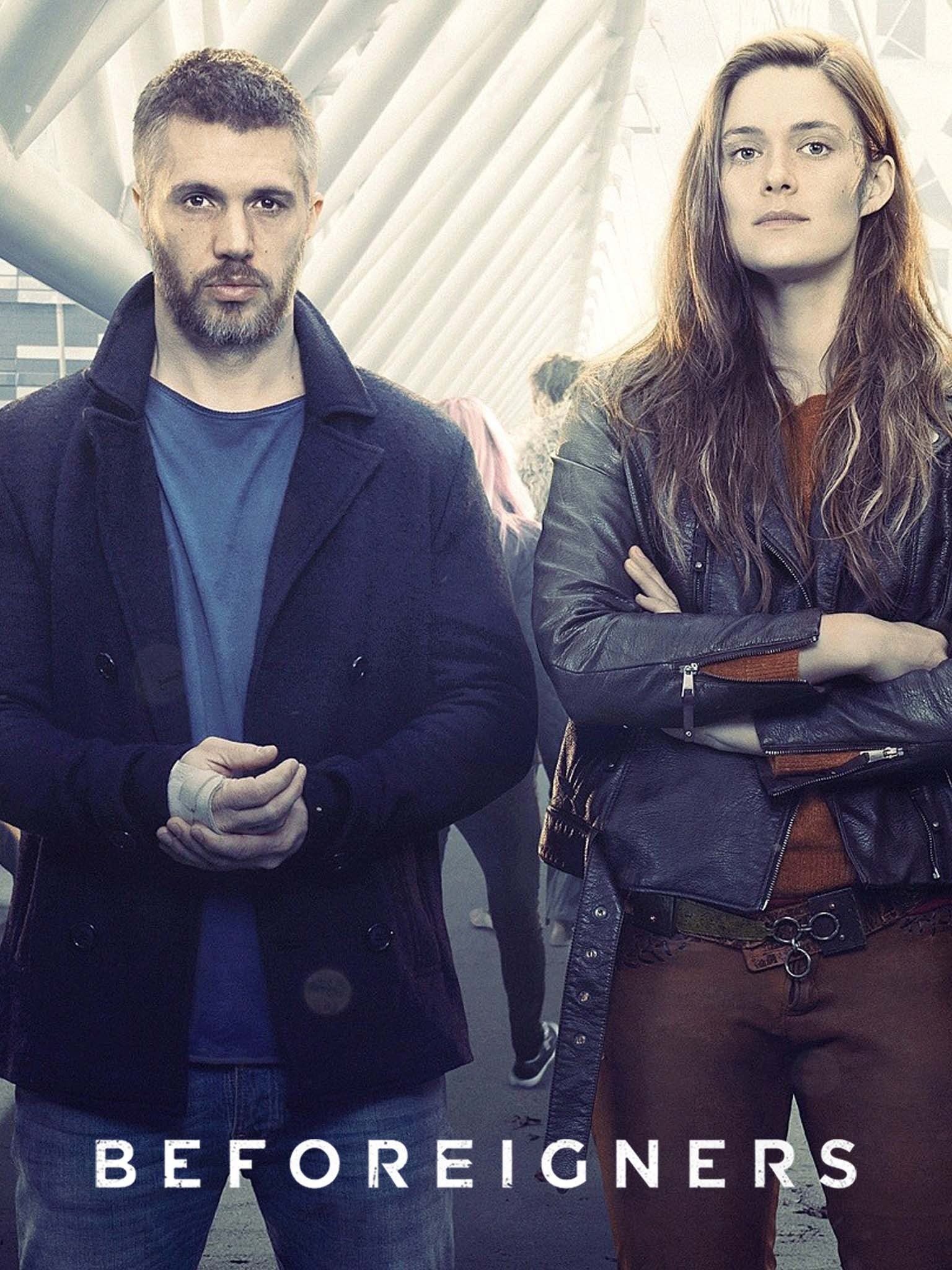 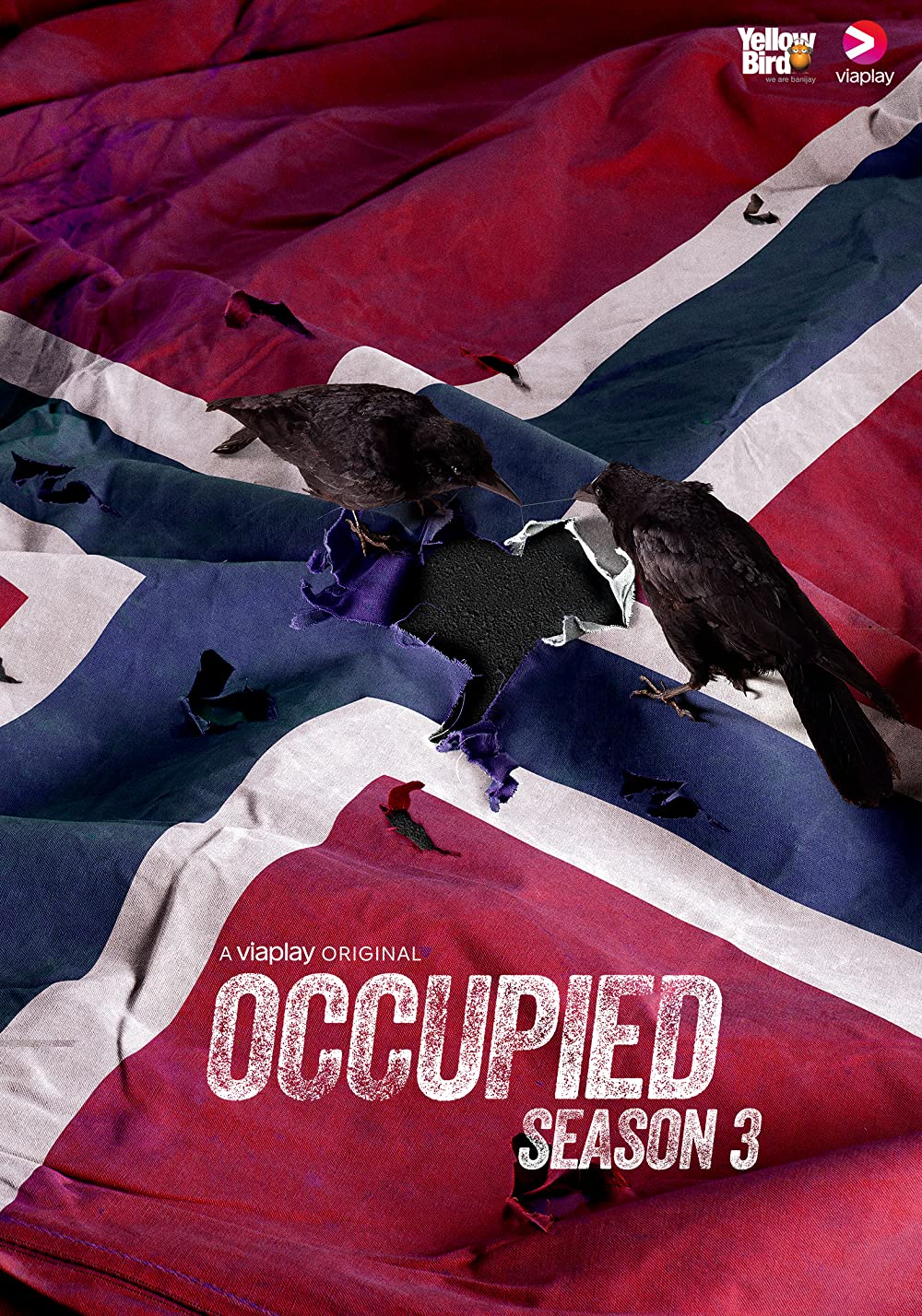 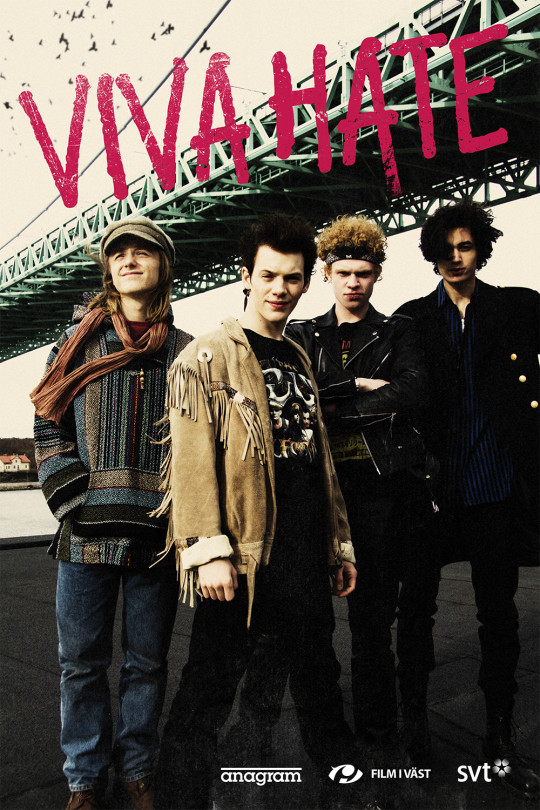 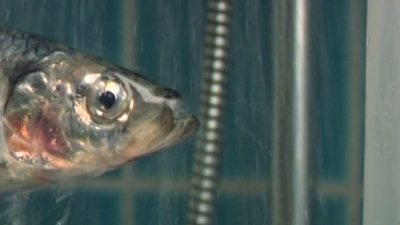 Every Day Is a Fish Day 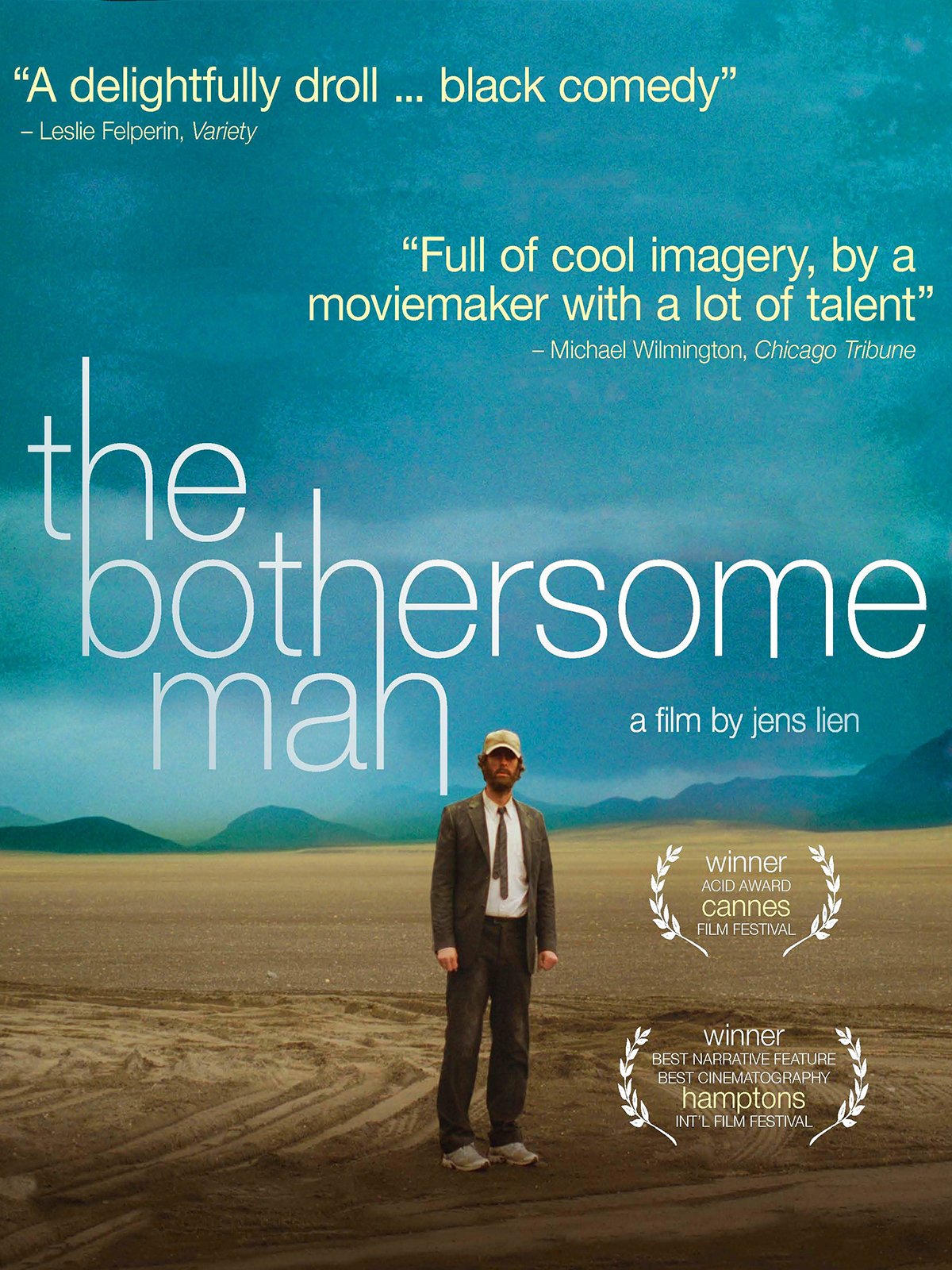 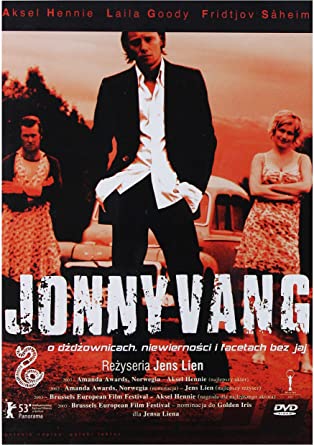 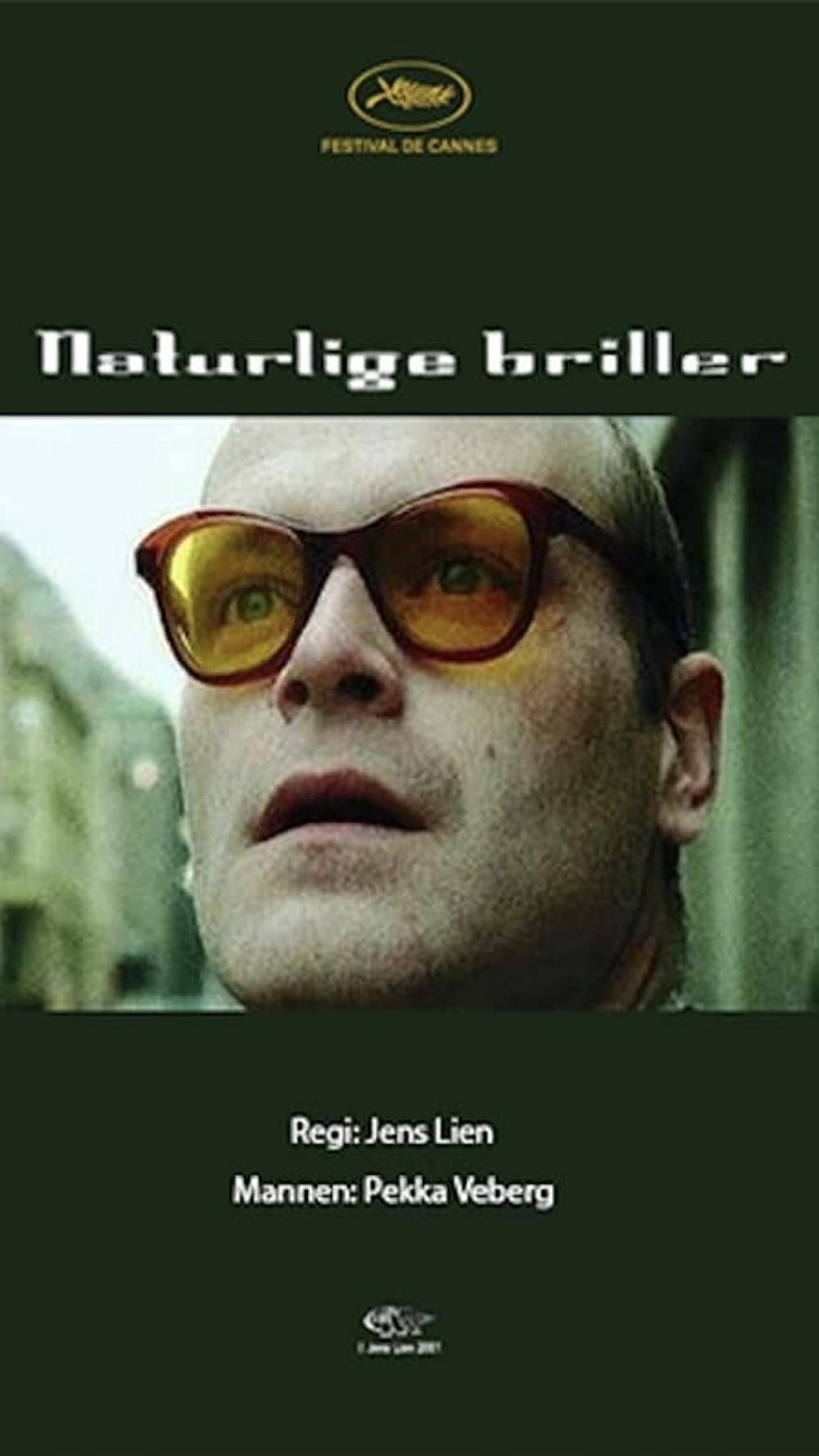 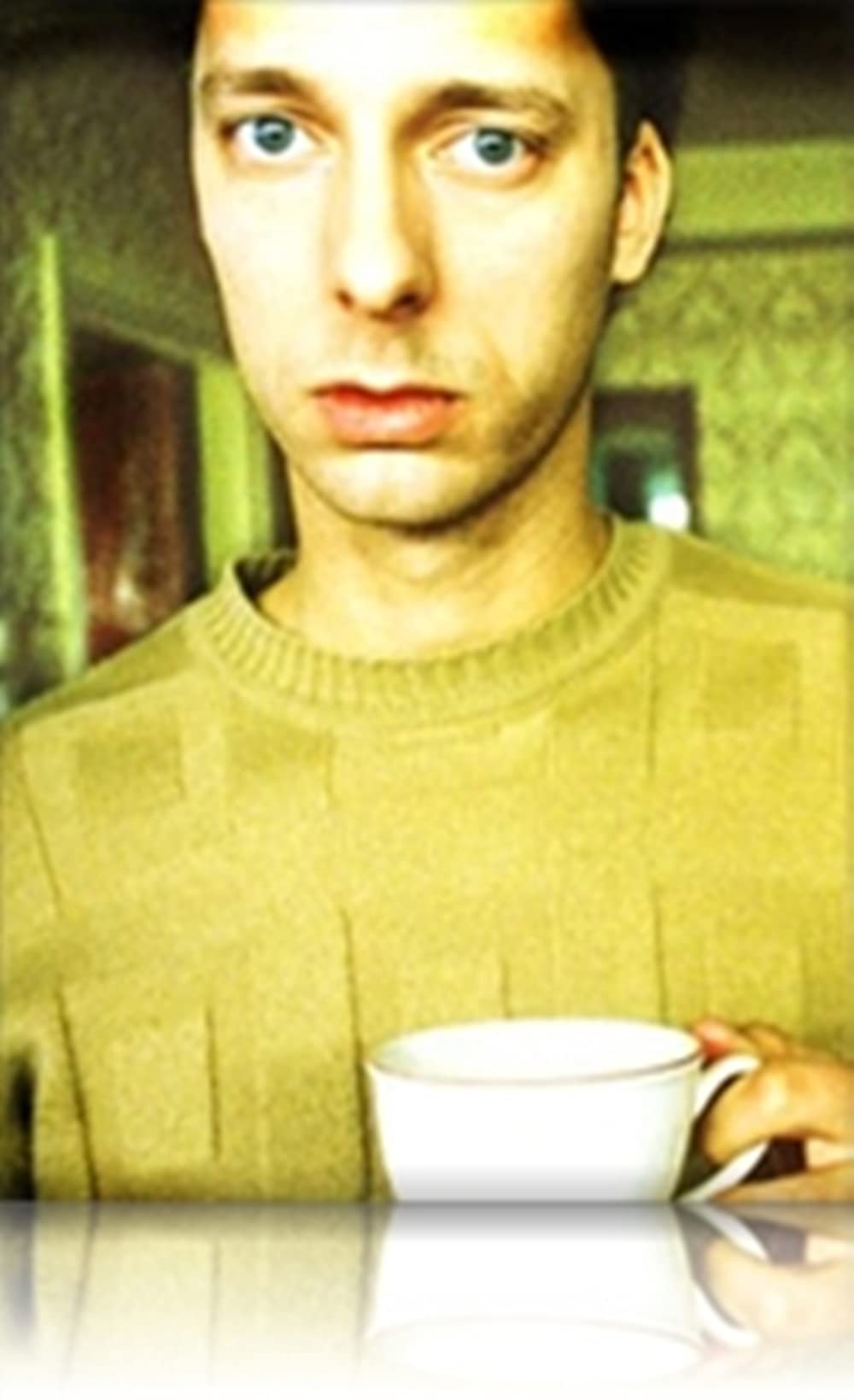 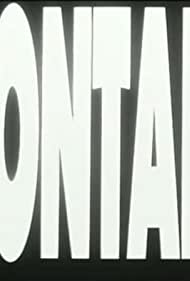