Brothers Emir and Isa grew up apart. Isa has long since been forced to flee his family and seek protection because of the death threats received by his father and uncle. The family’s honor is tarnished by Isa. Their father gives his son Emir the mission to murder his big brother in the name of family honor. Emirs first attempt to murder his brother fails but also creates a chance to meet again. Isa suspects nothing about Emirs plans to murder him. Emir and Isa get together one last time. The confrontation leads to Emir trying to kill Isa. But Emir can’t go through with it and instead learns to understand his brother and overcomes his homophobia. 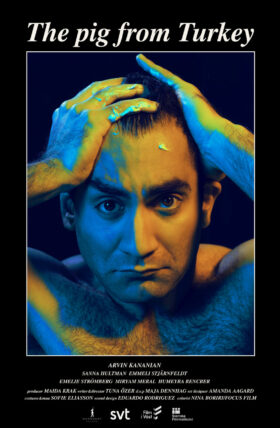 The Pig From Turkey 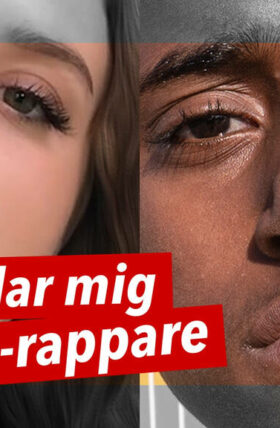 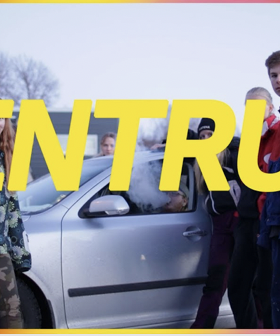 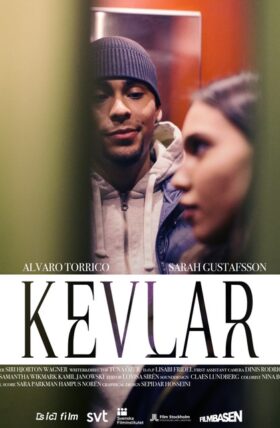