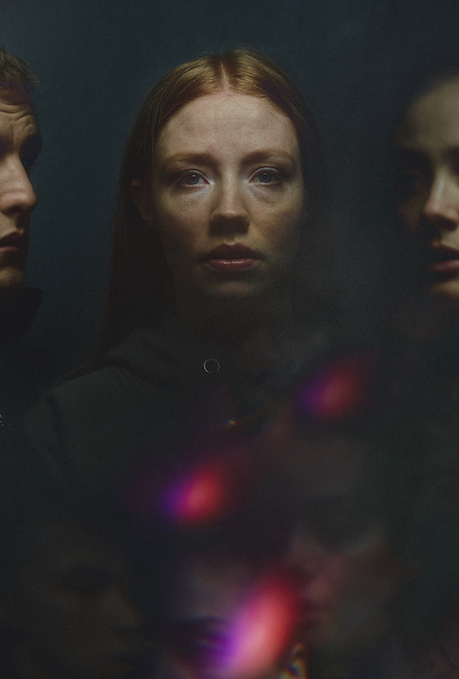 Nach follows university dropout Selma as she struggles with feelings for her half-sister’s boyfriend August. After being thrown out of her house-share, she moves in with big sister Elin and becomes caught up with emotions for her sister’s boyfriend. The situation unravels during eight very different after parties throughout the summer. 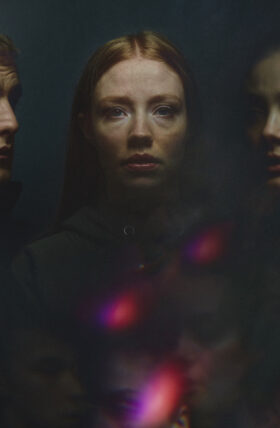 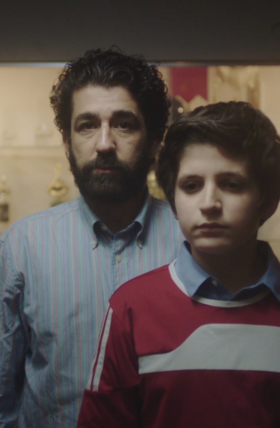 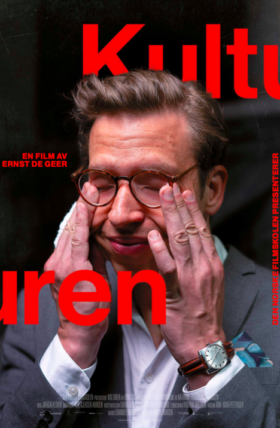 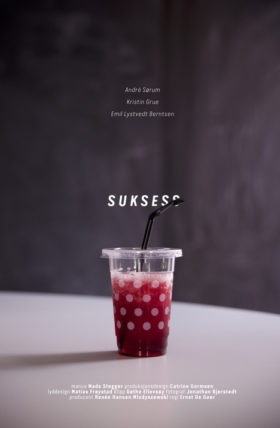 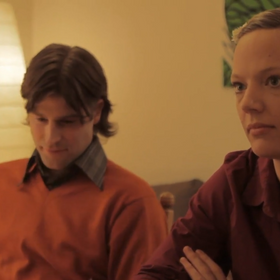