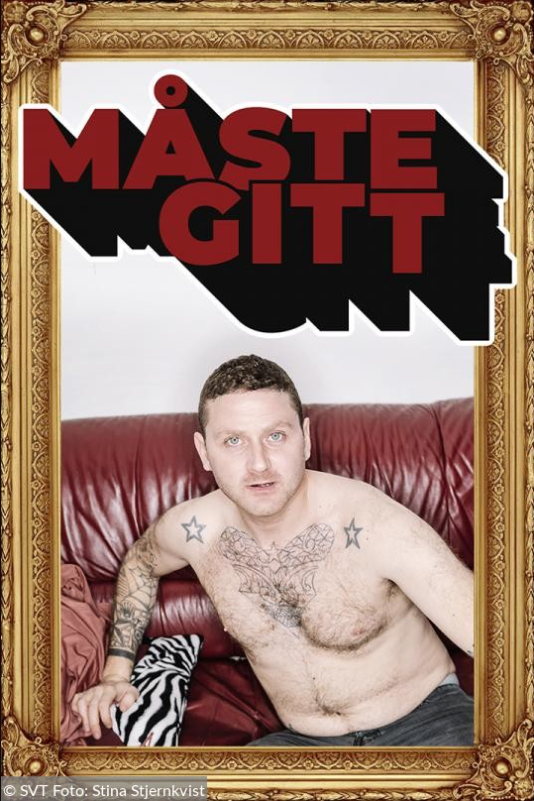 A Hustler’s Diary – The Series is an eight-part stand-alone sequel to the film A Hustler’s Diary (2017) and follows the main character Metim, now out of prison and back to living with his mother and younger brother. Metim still hopes to become an author or maybe an actor – quite simply, to become rich and famous. 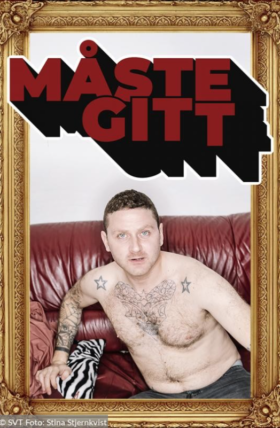 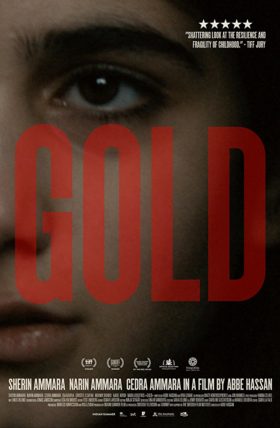 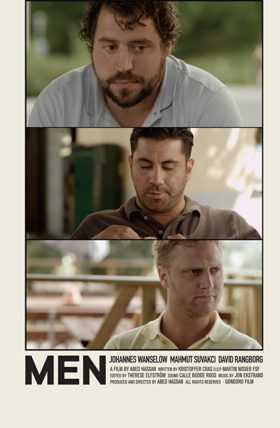 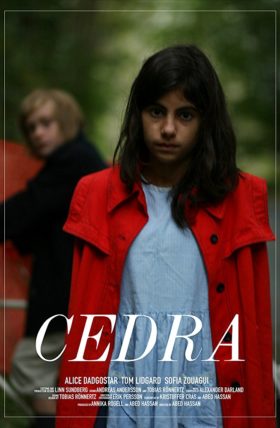 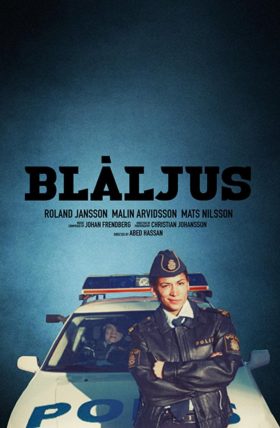