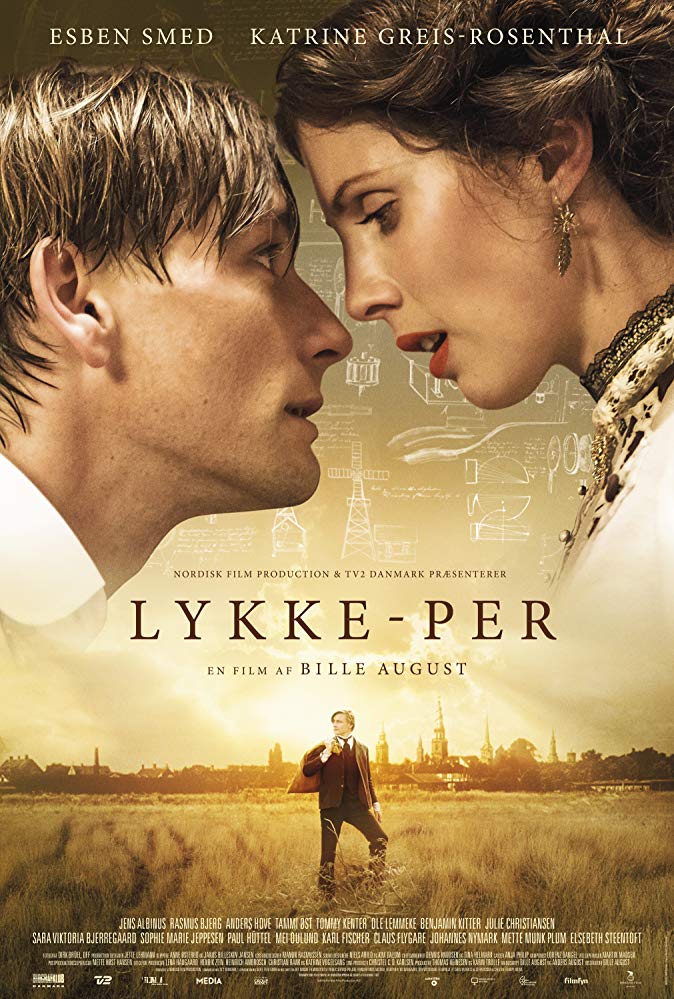 In the late 19th century, Peter Sidenius is an ambitious young man from a devout Christian family in Western Denmark, who travels to the Danish capital of Copenhagen to study engineering, rebelling against his clergyman father. He comes into contact with the intellectual circles of a wealthy, Jewish family and seduces the elder daughter, Jakobe. Per, as he now calls himself, conceives a large-scale engineering project including the construction of a series of canals in his native Jutland, and lobbies for its construction. But just as Per seems to be about to make his dreams come true, his pride stands in the way. 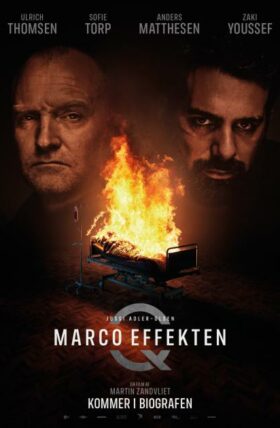 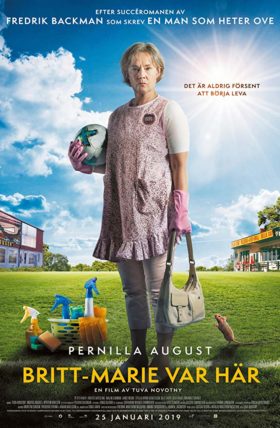 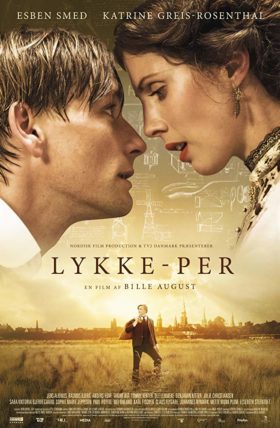 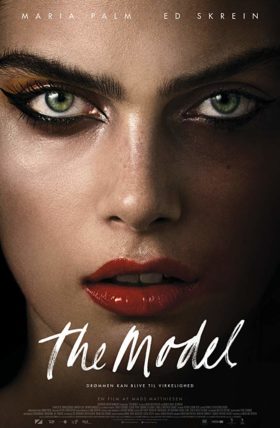 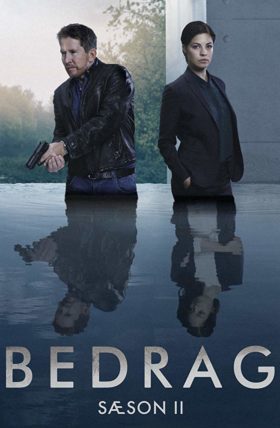 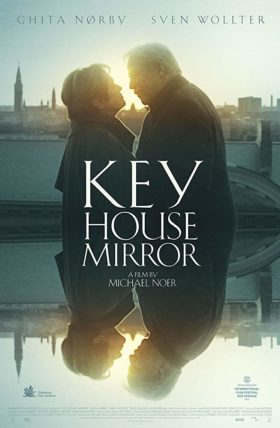 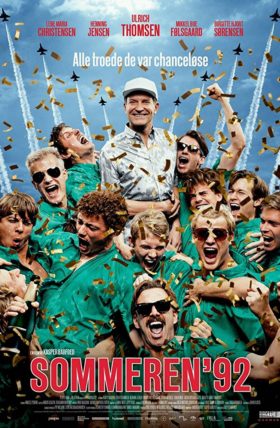 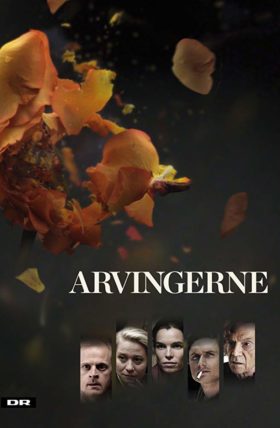 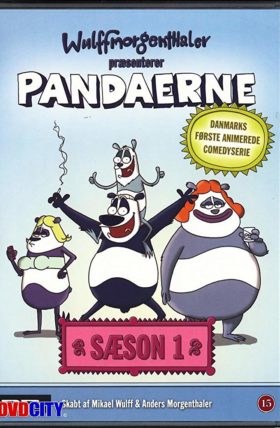 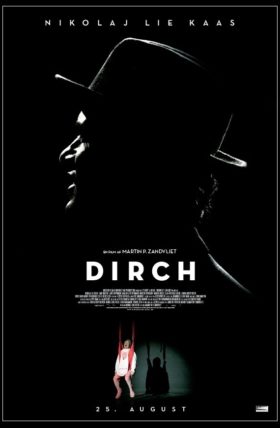 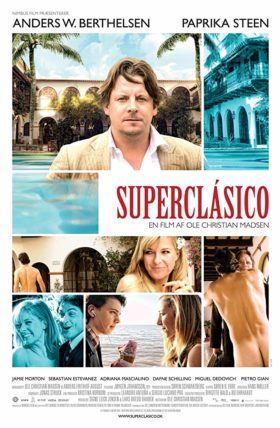 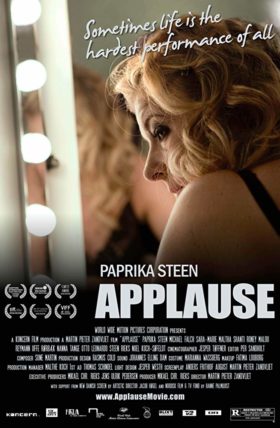 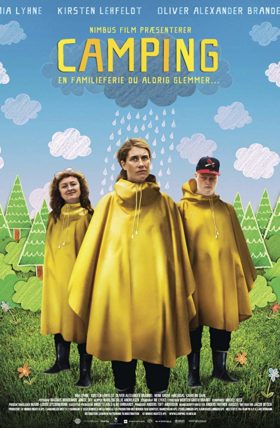 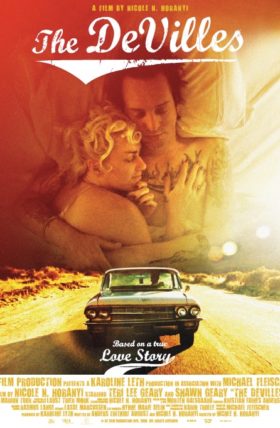 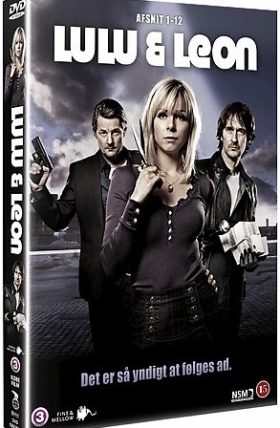 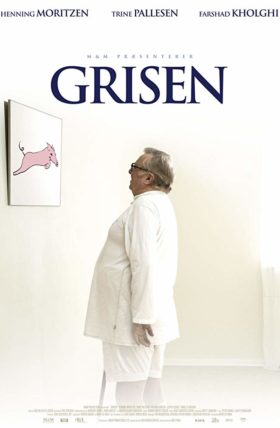 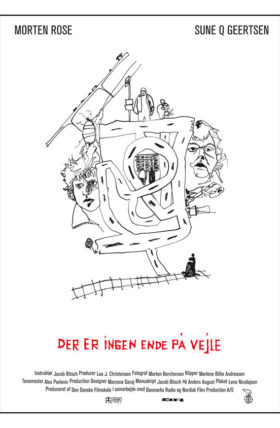