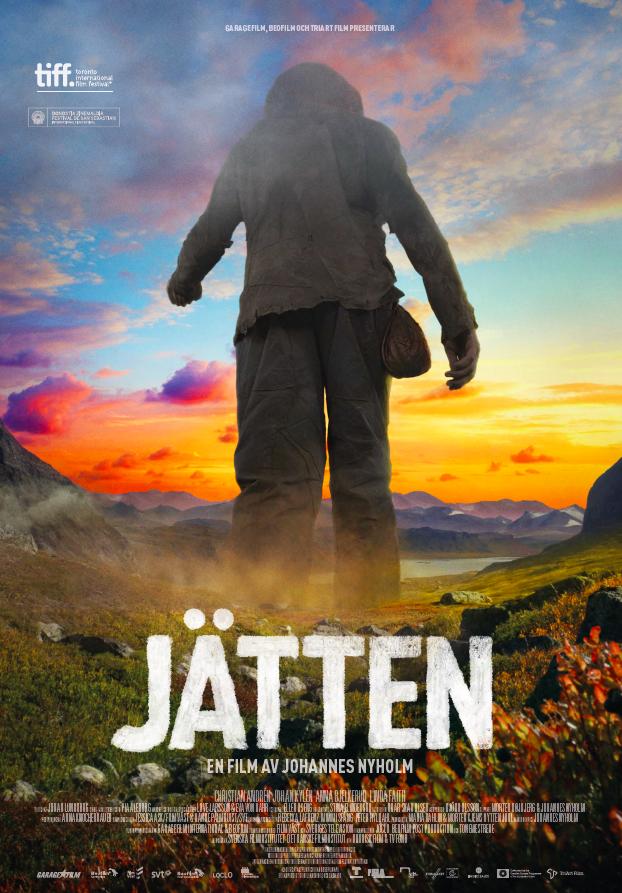 Rikard is an autistic and severely deformed man who was separated from his mother at birth. Thirty years later he is convinced that he will get her back if only he wins the Scandinavian Championship of pétanque. He tries to do the impossible. His fragile physique and a harsh judging environment are not going to stop him. Plus there is a 200 foot giant on his side.

Directed and written by Johannes Nyholm. 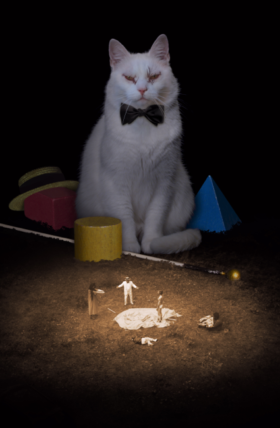 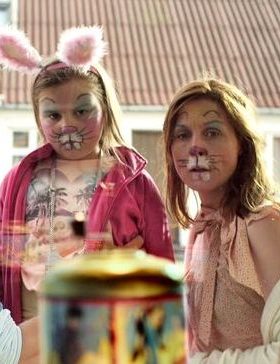 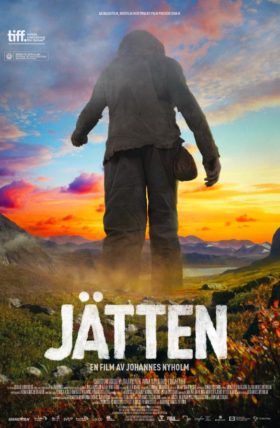 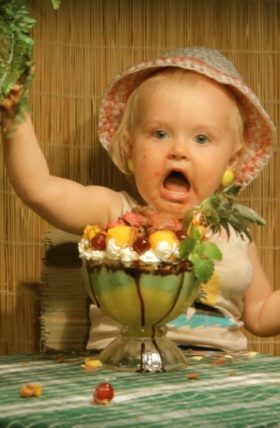 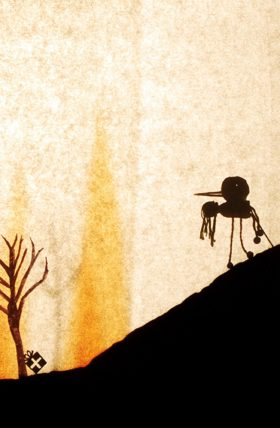 Dreams from the Woods 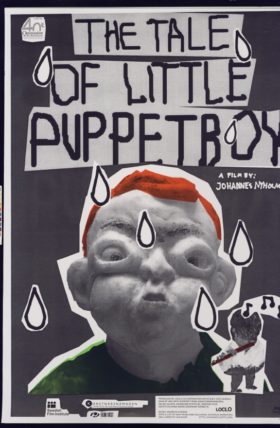 The Tale of Little Puppetboy 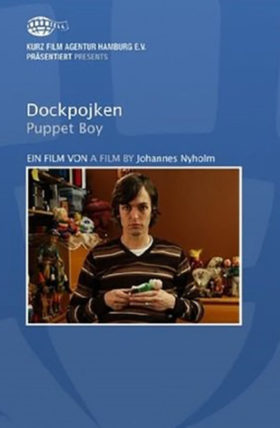