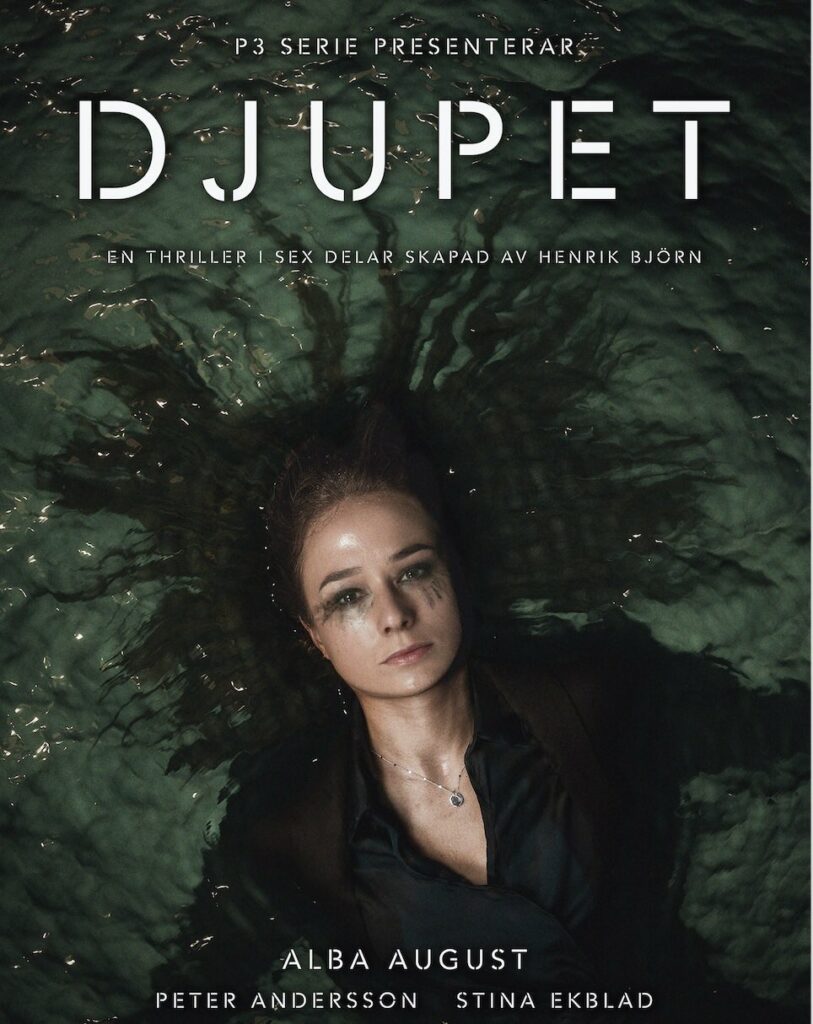 When a Swedish warship explodes on the Baltic Sea in connection with a Russian gas pipeline, the entire crew is feared to have died. What has actually happened at sea is a mystery that leads to increased tension between Sweden and Russia. For 27-year-old Hedda Henriksson, the crisis means a career leap, and suddenly she has been promoted to communications manager at the Russian energy company that owns the gas pipeline. Her task will be to wage the information war against Sweden. While the media, Swedish intelligence and the management of the Russian energy company are investigating the incident, Hedda discovers that there are mysterious forces that may be behind the accident.

The Deep is an audio drama for Sveriges Radio. 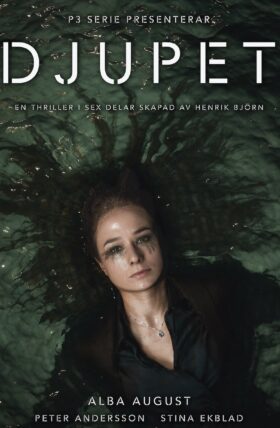 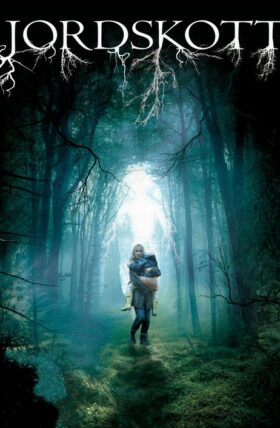