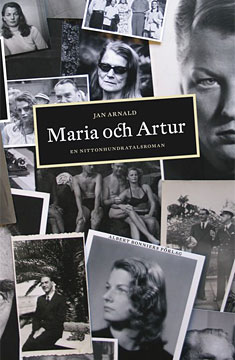 In his latest novel Maria And Artur, Arnald has drawn from his collected experience as both scholar and author in fictionalizing his expert knowledge of Artur Lundkvist and Maria Wine, creating a fascinating novel of artistry and love. Maria And Artur is the story about writer couple Artur Lundkvist and Maria Wine – their meeting, their long life and their writing, but more than anything, about their free and mythical romantic liaison. How high was the price they were forced to pay for going against form and convention?

Maria and Artur bears the subtitle “A Novel of the 20th Century” and is the Swedish love story of the century told in lyrical prose – Jean-Paul Sartre & Simone de Beauvoir in Swedish. 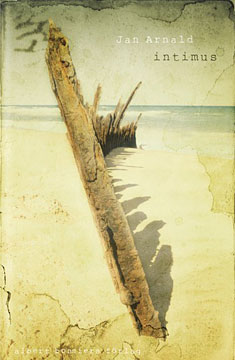 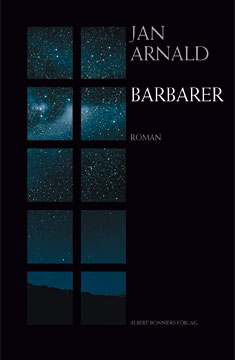