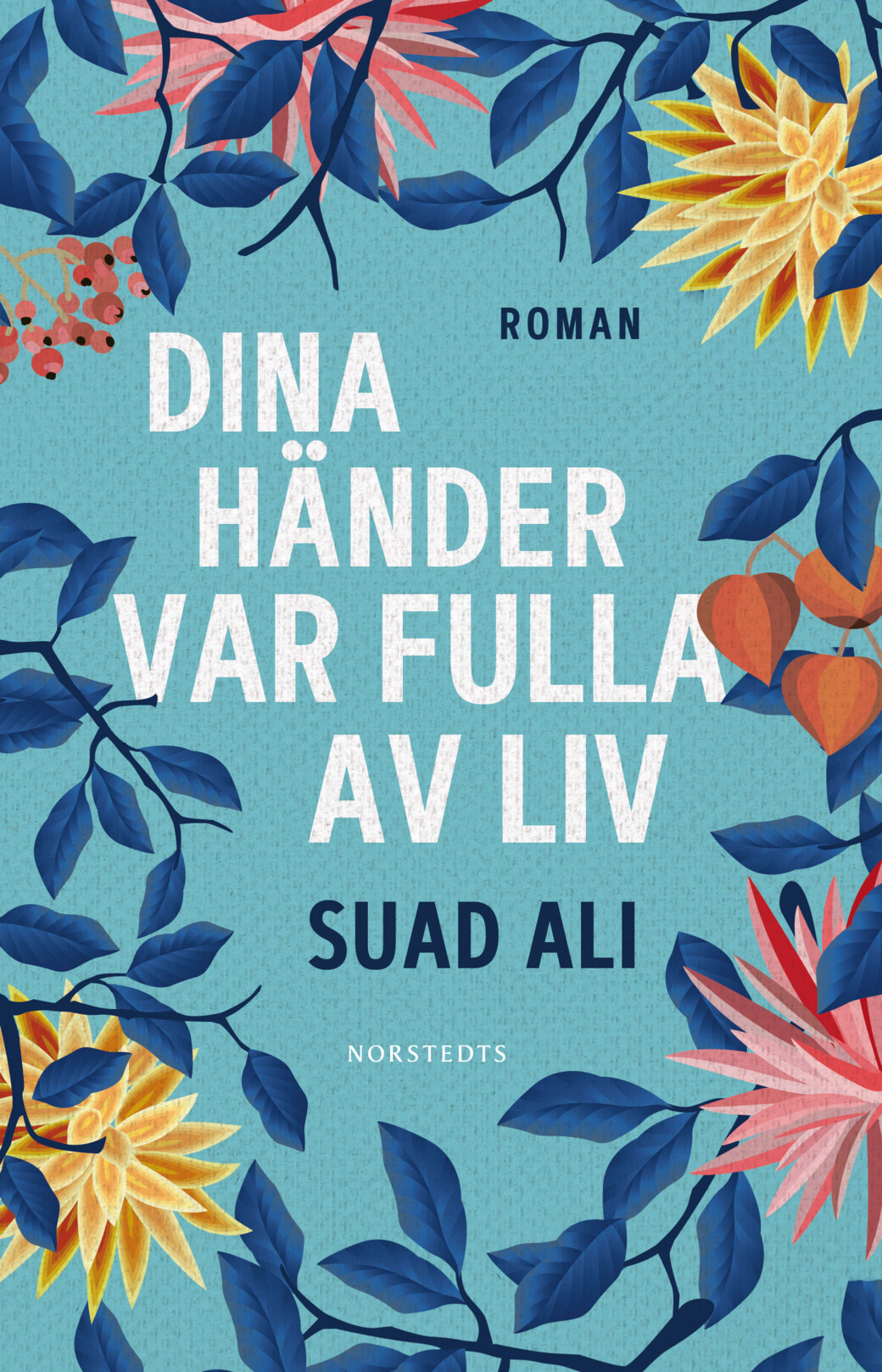 Nora grows up in a sheltered, privileged home in the Somalian city of Baidoa. When her father is offered a job at the hospital in Mogadishu, the family relocates and Nora begins her high school studies. She loves to write and dreams of becoming a teacher. Here she meets and falls in love with Ahmed, the head of the student council, who also exposes her to the country’s dark underbelly – the refugee camps, the clan feuds, the brewing political unrest.

As the country heads into the 1990s, the political turmoil intensifies and a mass exodus begins. When Ahmed is revealed as the editor of an anti-government magazine, Nora is forced to leave her cherished position as a teacher and the family goes into hiding, during which Ahmed contracts malaria. In the wake of his death and the imminent civil war, Nora and daughter Sagal have no choice but to leave their homeland behind.

They end up in Sweden, a place completely alien to them, where Nora tries to create a meaningful existence for herself and her daughter. But starting anew with nothing turns out to be a challenge, especially for a strong, educated woman who was once a highly respected teacher and now finds herself cleaning school corridors in a remote Swedish small town, where nobody understands her experiences, background or traumas. But Nora has got her daughter. And she has got an iron will – determined to rise again.

Your Hands Were Full of Life is a gripping portrait of a woman before, during and after an escape. Suad Ali writes a sweeping, vivid account of everyday life in Somalia, about identity and displacement, about losses and new beginnings, offering a fresh perspective on the female refugee experience.

Your Hands Were Full of Life