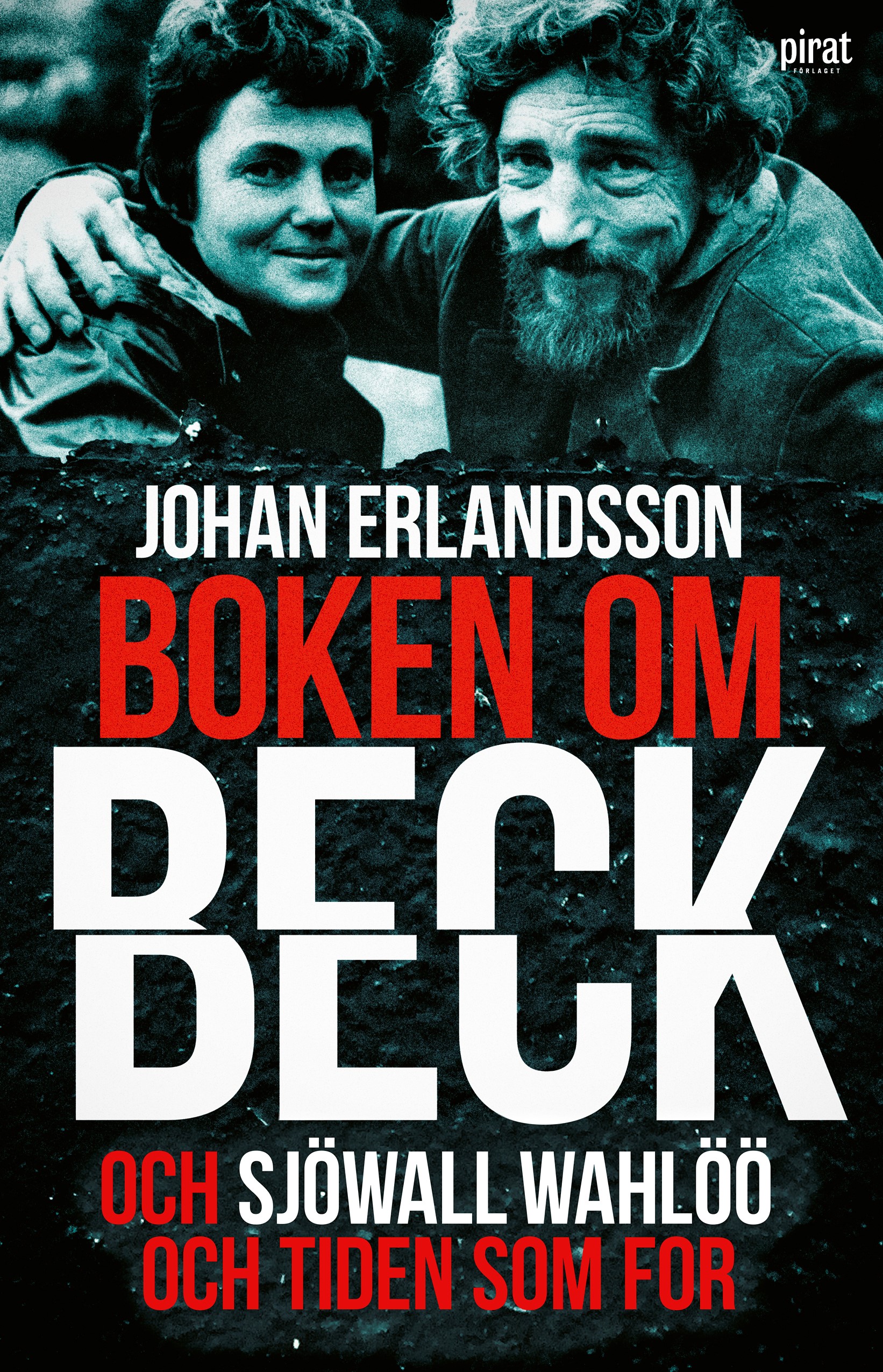 Between 1965 and 1975, the Swedish author duo Maj Sjöwall and Per Wahlöö published ten novels about Police Detective Martin Beck. The suite of novels was named Story of a Crime. It would come to transform crime literature forever.

Maj and Per were ardent communists and a deeply devoted romantic couple. Often the journalists who met them would have a hard time remembering who said what afterwards. They were always together, always in tandem; their sentences would intertwine. To tell the story of Beck and this time in literary history, is thus to also tell the story of an all-encompassing, fervent, and at times stormy love.

The decalogue Story of a Crime created the Swedish crime fiction wonder. It is hard to imagine a Wallander, a Salander, or a Van Veeteren without Martin Beck.

With the aid of interviews and until now unpublished letters and diaries, Johan Erlandsson paints the picture of one of the most significant authorships of the 20th century.

The Book about Beck