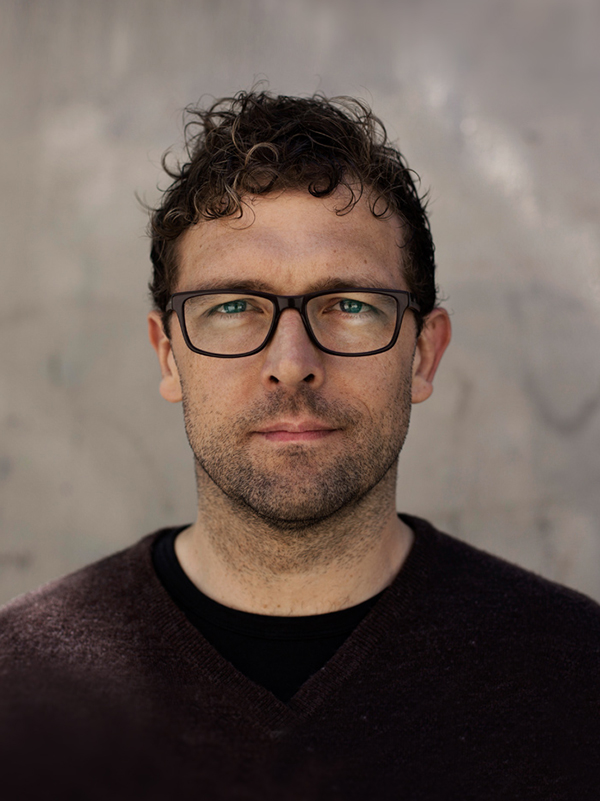 Bobbie Peers (b. 1974) made his mark on Norwegian film history in 2006, when he won a Cannes Palme d’Or for his short film Sniffer, which he’d both written and directed. After graduating London International Film School, Peers continued to write and direct for television, producing several short films and numerous commercials. In 2015, Peers debuted as a feature film director with Dirk Ohm – The Disappearing Illusionist.

In addition to being a director and writer, the multi-talented Peers is a hugely popular children’s books author. His series about the code cracking boy genius William Wenton (William Wenton and the Luridium Thief) has won numerous awards and international acclaim. 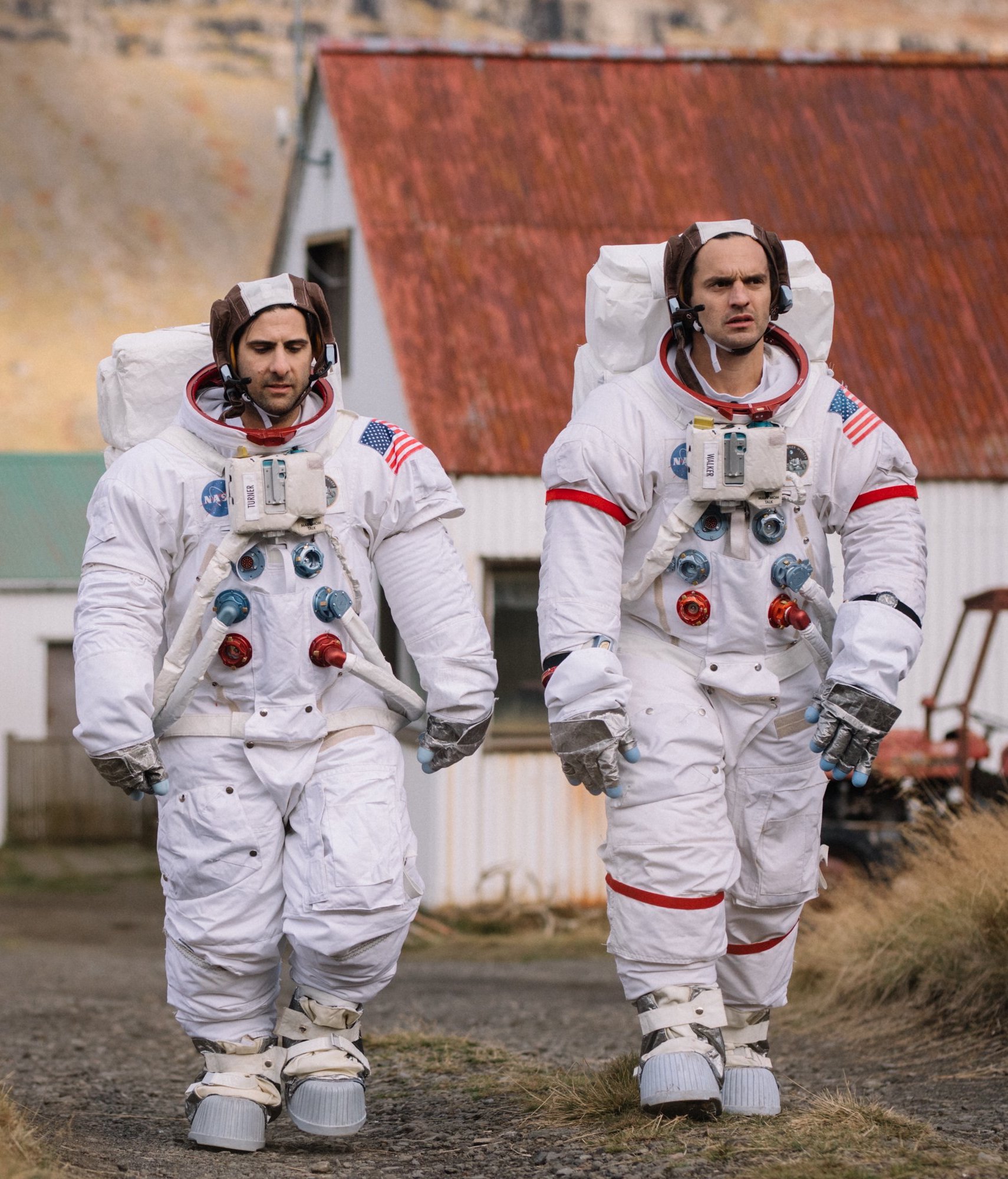 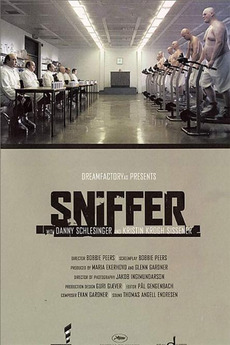 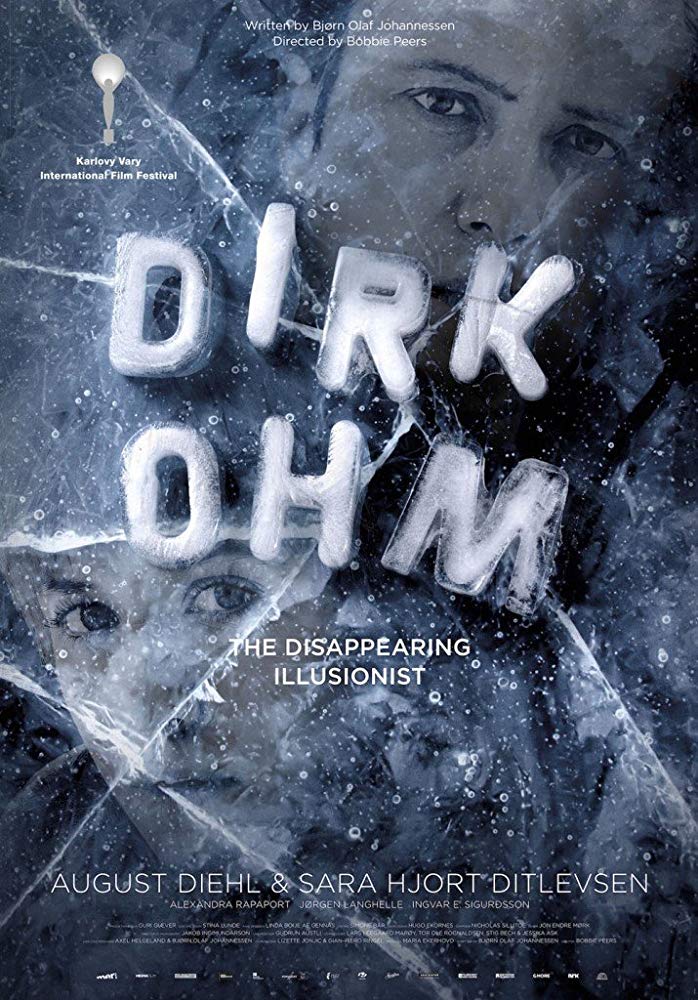 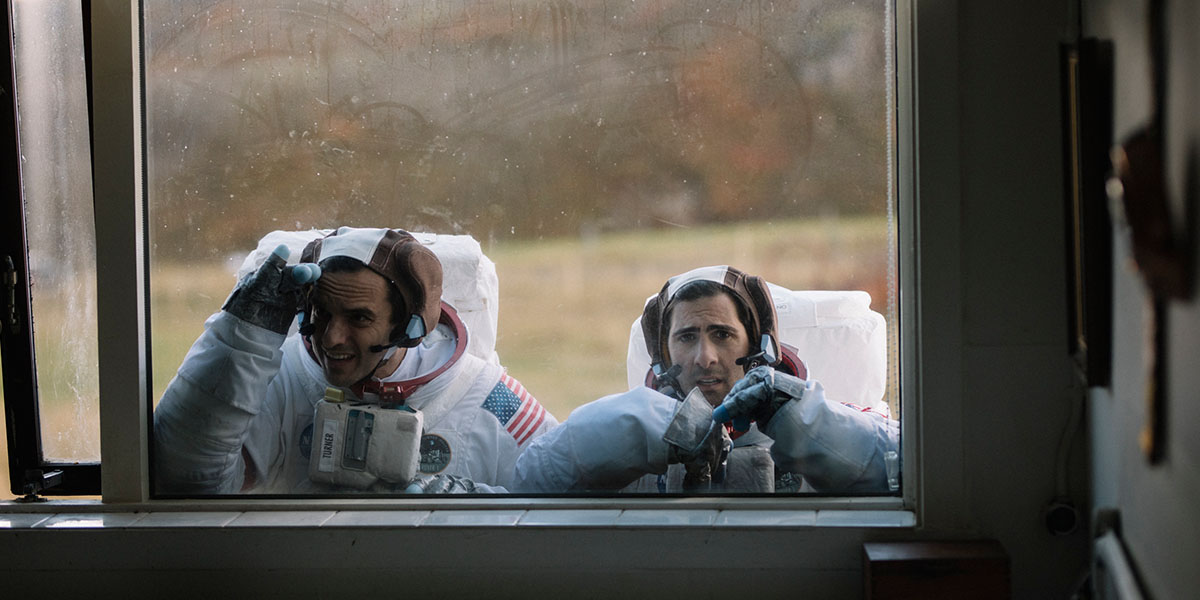 Bobbie Peers’ short film To Plant a Flag, starring Jake Johnson and Jason Schwartzman, is the winner of the prestigious Grand Prix at Brest European Short Film Festival. The festival showcases the creativity and dynamism of European filmmaking and is known as one of the two top short film festivals in France. 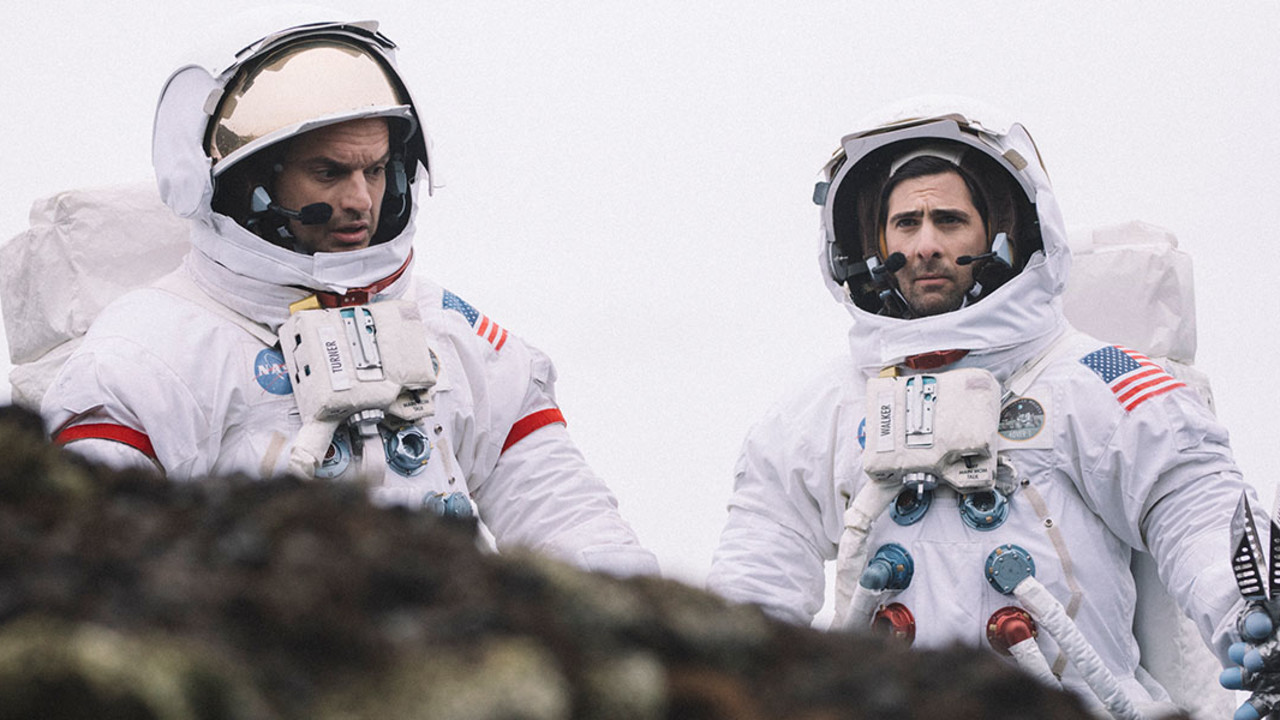 ‘To Plant a Flag’ a big festival hit

Earlier this year, Bobbie Peers’ To Plant a Flag won the UR Award for ‘Best Short’ at Uppsala International Short Film Festival, Sweden’s premier short film festival. The applauded short then went on to play at the international film festivals of Winterthur, Toronto, Chicago, Warsaw, Hamptons, ZubrOFFka, Les Arcs and NexT. 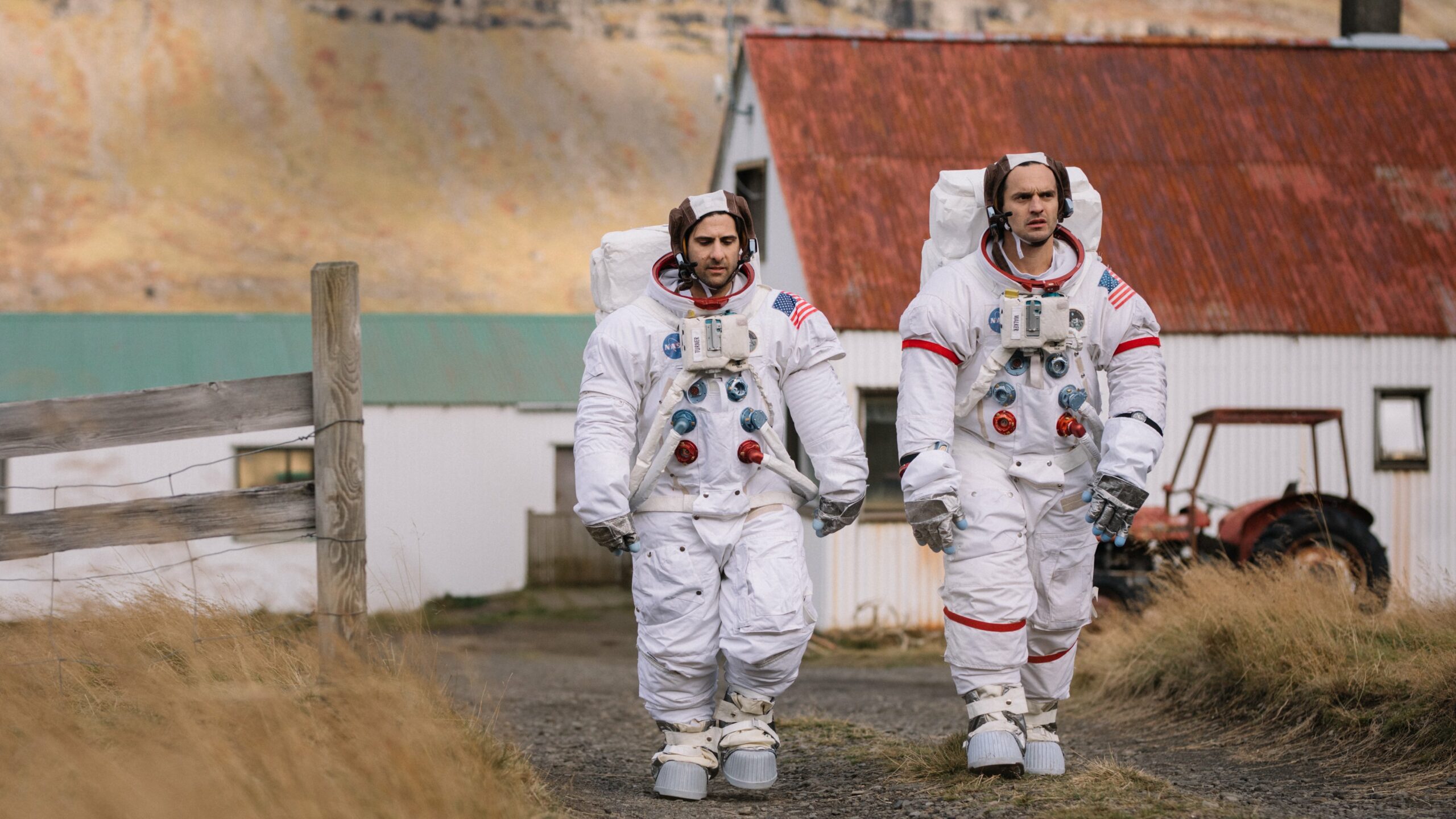 Bobbie Peers winner of the UR Award for Best Short

The jury motivates its choice of To Plant a Flag thusly:

“An astonishing story where aspiring plans face unforeseen real-world obstacles. With a silly sense of humor an encounter is portrayed between dissimilar worlds where cultures and expectations collide. This wonderful fusion of excellent screenwriting, skillful acting and beautiful footage will leave the viewer with a film experience beyond the usual.”

Palme d’Or winner Bobbie Peers’ new short film To Plant a Flag will have its world premiere at the Toronto International Film Festival this September.

Peers, who has both written the screenplay and directed the 15 minute long drama comedy, is joined by a cast comprising of among else Jason Schwartzman (Moonrise Kingdom, Darjeeling Limited) and Jake Johnson (New Girl, Jurassic World).

Schwartzman and Johnson play the roles of two hapless NASA trainees sent to the lunar landscapes of Iceland in the early 1960s. Their mission is to train for the 1969 moon landing, but even before leaving Earth the would-be astronauts encounter trouble in the form of an Icelandic sheep farmer. Bobbie Peers’ deft direction ensures no comedic opportunity goes lost in this visually stunning and on the mark short film.