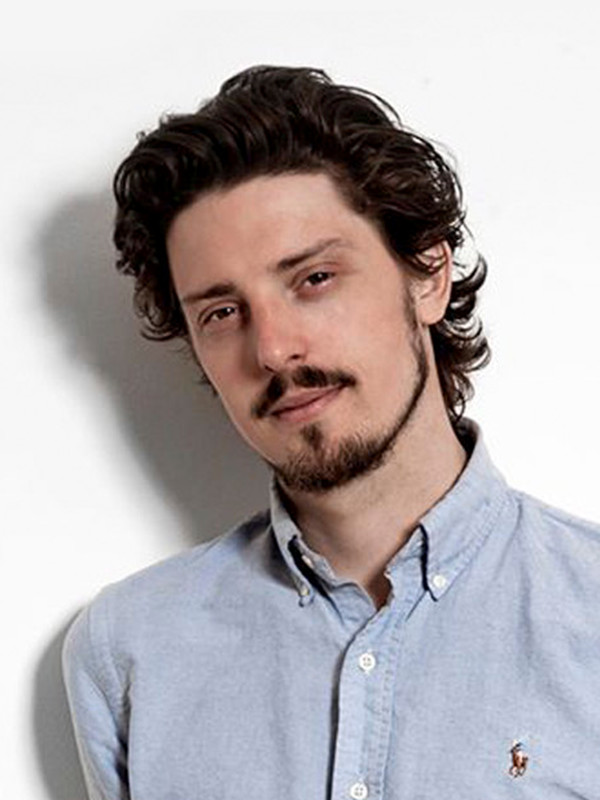 Since graduating from The National Film School of Denmark in 2013, Danish screenwriter and director Mads Rosenkrantz Grage (b. 1983) has been working on several television and film projects in both Sweden and Denmark. He made his directorial debut with the road movie Muskelsvindler (2017).

Grage is creator, director and writer of the TV series Yes No Maybe, which won two awards at the 2017 Fuengirola International Film Festival: The Fuengirola Web Fest Award and ‘Best Director of Webseries’. It was also nominated for the 2018 Roberts Awards for ‘Best Short Television Series’. Yes No Maybe season 2 premiered in 2019. 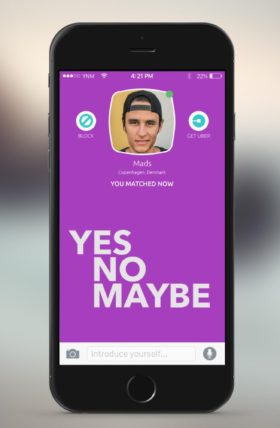 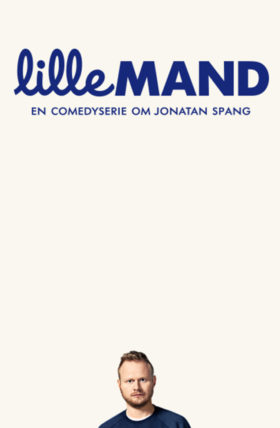 ‘Yes No Maybe’ nominated for a Robert Award

The TV series Yes No Maybe, created by Mads Rosenkrantz Grage and produced by Good Company Films, has been nominated for the Robert Award for “Best Short Television Series.” The Danish equivalent to the American Oscars, the Robert Award acknowledges the outstanding contributions of a person or a film to Danish film and television during the previous year.

Yes No Maybe follows Mads on a series of dates in the heart of Copenhagen and explores whether or not true love can be found in the addictive world of online swipe-dating.

The winner will be announced on February 4th, 2018. 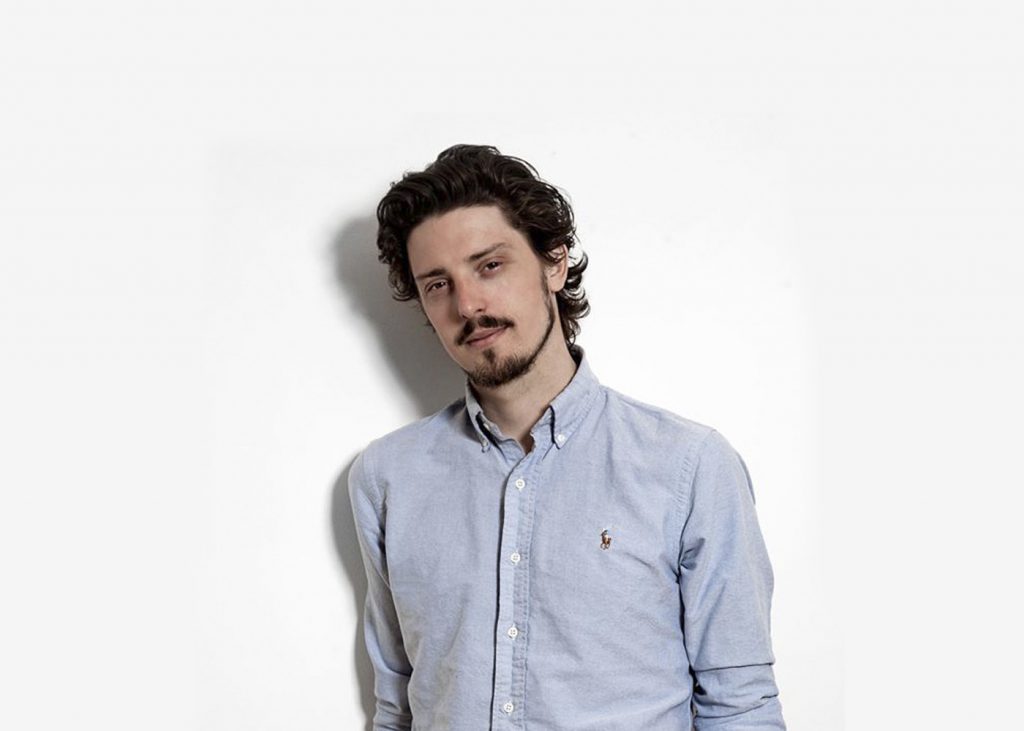 Mads Rosenkrantz Grage
We use cookies to ensure that we give you the best experience on our website. If you continue to use this site we will assume that you are happy with it.Ok