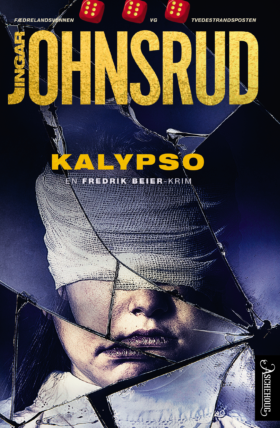 Kalypso As We Fall

At a hospital in Oslo, Superintendent Fredrik Beier is slowly regaining consciousness. Painkillers and alcohol, or so the doctor tells him. The recipe of a suicide attempt. But Fredrik himself can’t seem to recall any of it.

A widow has gone missing, and in her home the police find the body of a recently deceased man. The remains are identified as belonging to someone declared dead over twenty years ago. Meanwhile, the sewer rats in eastern Oslo are feasting on a second body. A tragic past connects the two, forged during the days following the fall of the Soviet Union and an operation that ended in catastrophe. Now, a forgotten weapon has been brought back to life, and fallen into the hands of an avenger with nothing left to live for.

Ingar Johnsrud’s As We Fall is a thriller that slips into the deepest crannies of the human soul only to then infiltrate the headquarters of this world’s major powers. As We Fall is the second harrowing installment in the series about Fredrik Beier and Kafa Iqbal. 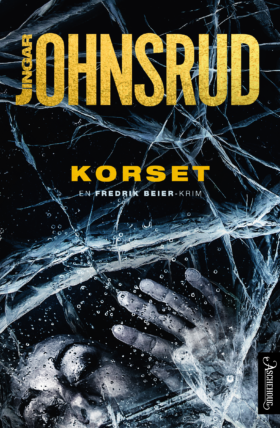 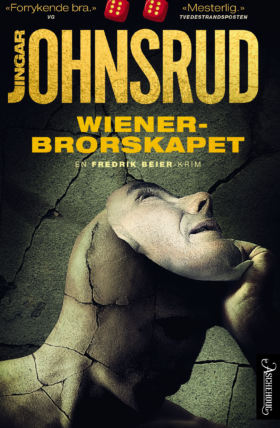