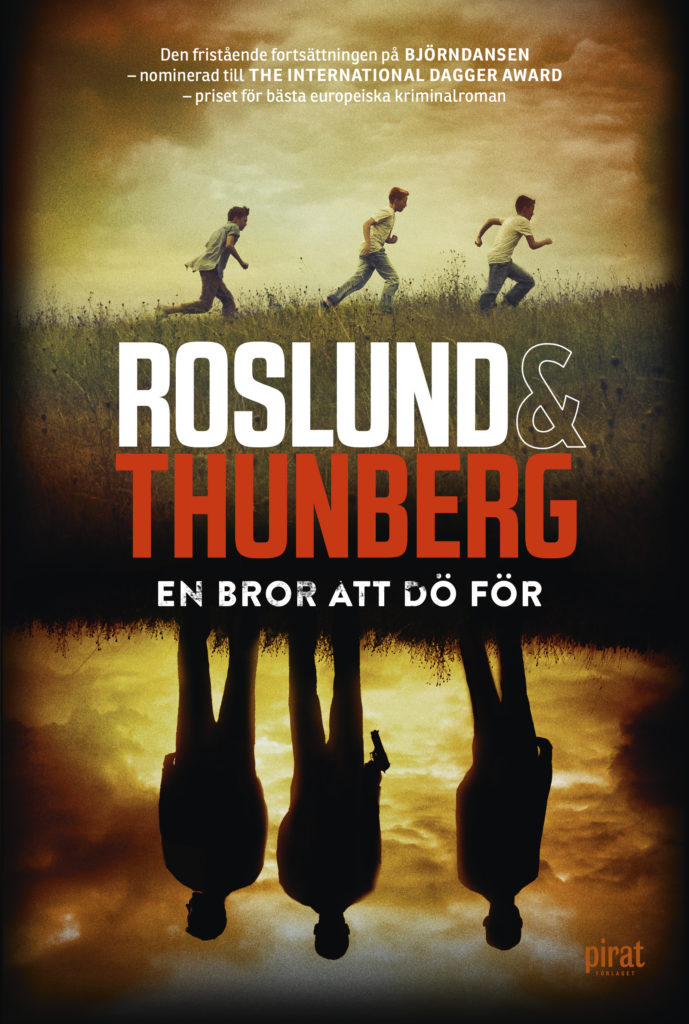 Leo is wiping up the blood in the hallway. He’s fourteen and cleaning up after his dad for the last time. They’re on their own now. He will be taking care of his younger brothers while their father is in jail and mother in the hospital. And he knows how to do it. He’ll put on a disguise and do his first heist.

Years later, the gates to the prison open and Leo is free once more. He’s paid his dues for the series of brutal bank robberies he carried out in the past. Now he has one goal: to commit the perfect crime and reclaim that which doesn’t exist – the money that society forgot.

This time he won’t involve his brothers, won’t leave any traces leading back to him. But then it happens: the mistake that opens a window for Detective John Broncks, and changes the rules of the game permanently. If you pull my brother into it, I’ll take you and yours to hell.

The Sons is the electrifying stand-alone sequel to the award-winning and internationally acclaimed The Father. 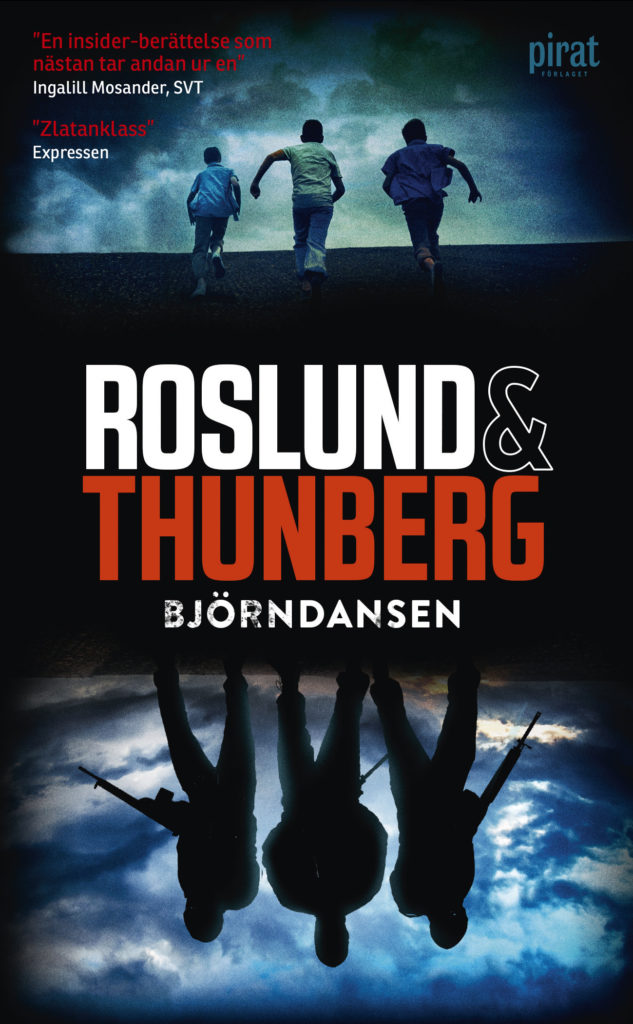