Borde hålla käft Ought to Shut Up

Märta Tikkanen is one of our greatest, now living Finland-Swedish writers. Over the past decades she has been a greatly influential figure worldwide. Her authorship became known throughout Europe with the hugely successful verse novel The Love Story of the Century (1978) and through her unrelenting fight for equality, Tikkanen paved way for other female authors in Finland. But how are her works perceived today?

Johanna Holmström has by the means of interviews with the author and close readings of Märta’s collective works and correspondence with colleagues Åsa Moberg and Birgitta Stenberg complemented the image of a highly stylistically conscious writer and a human rights activist of the highest rank. But there is also another side to Märta. One that swears and grouches; one that longs for recognition for her works and that perceives conspiracies targeted at herself from the domestic cultural life. And one living life, also after the rocky marriage to Henrik Tikkanen. After all, what is a female author icon if not human? 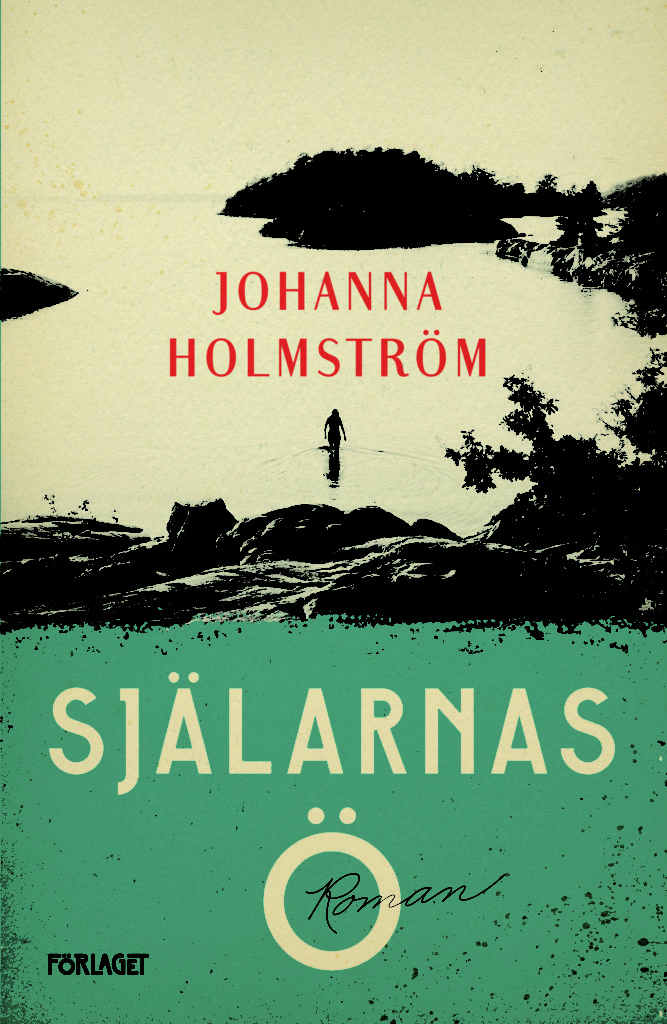 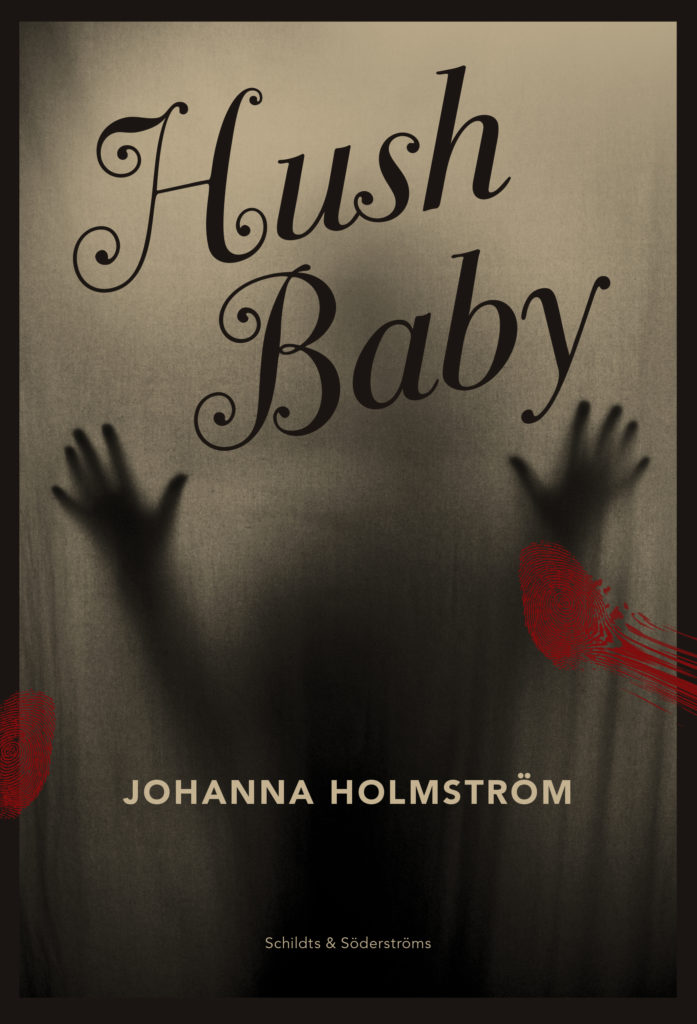