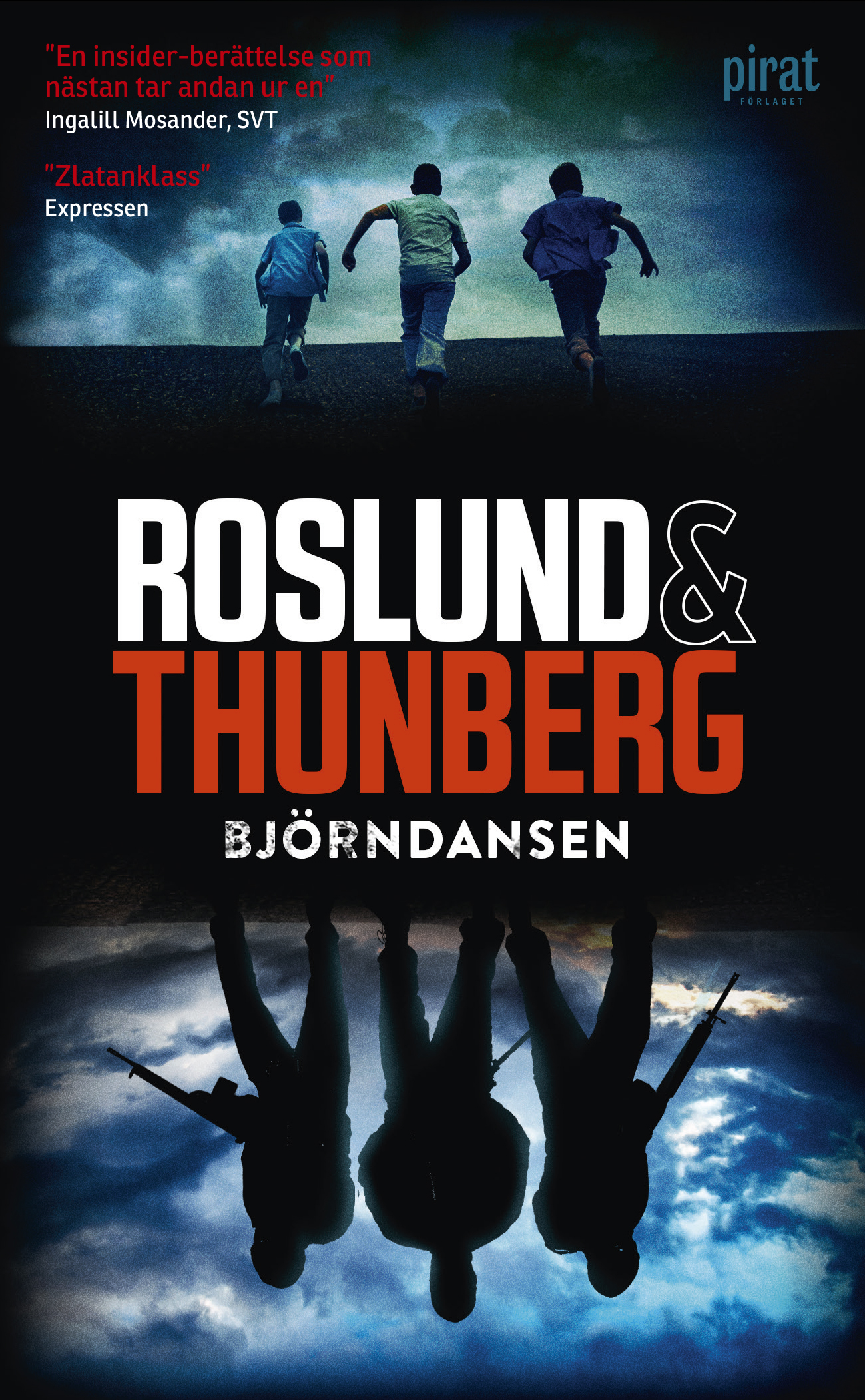 Four people lay waiting silently in a dark forest in suburban Stockholm. For the seventh night in a row they watch a guard circle one of the Swedish military’s secret weapon depots, pointing his flashlight to and fro aimlessly. Leo Djuvnac is the mastermind of the operation about to set in motion. He has the loyal backing of his younger brothers, Felix and Vincent. Many years earlier, the three Djuvnac boys were brought close together as their family fell apart around them. Their abusive father and repressed mother left them determined never, ever to become dependent on other people again. Money is the answer. The brothers are joined by their childhood friend and former military serviceman, Jasper, and Leo’s girlfriend Annelie who helps from the sidelines. None of the members of the newly minted gang have previous criminal records when they break into the depot and steal enough weapons to equip a small army. The plan is flawless. The escape is clean. The job is executed perfectly.

Pairing Leo’s meticulous cold-bloodedness and sophisticated planning with the stolen weapons from their initial coup, the group has their minds set on committing a wave of the most well equipped and ruthless armed robberies the nation has ever seen. And, as a grand finale, they plan to use the stolen weapons to blackmail the Swedish government, thereby securing their final payoff and making them financially set for life. Everything is rehearsed. Second by second. Movement by movement. Leo and his crew are impossible to identify, let alone track down. There will not be a single witness who can rat them out. But Detective Superintendent John Broncks is put on the case and he is as obsessive an investigator as Leo is fixated on executing his heists. Broncks searches the crime scenes for the scent of his prey and soon the hunt is on. Both Broncks and Leo will be driven to their limits before they come hurtling toward each other and an explosive end.

The Father is a tightly plotted, character-driven, and irresistibly action-packed novel about a group of unexpected criminals. But it is also a gripping story about a family, about the bonds of brotherly love and the complex relationship between fathers and sons.

The Father is based on a true story.

“Unique and stunning. One of the most powerful novels you’ll read this year.”
-Stephen Booth

“A thrilling and nail-biting novel about an unexpected gang of criminals, but also a deep and gripping story about the strength of family bonds. A mesmerizing page-turner by an outstanding author duo.”
-Erik Axl Sund

One of Publishers Weekly’s “best Mystery/Thrillers of 2016.” 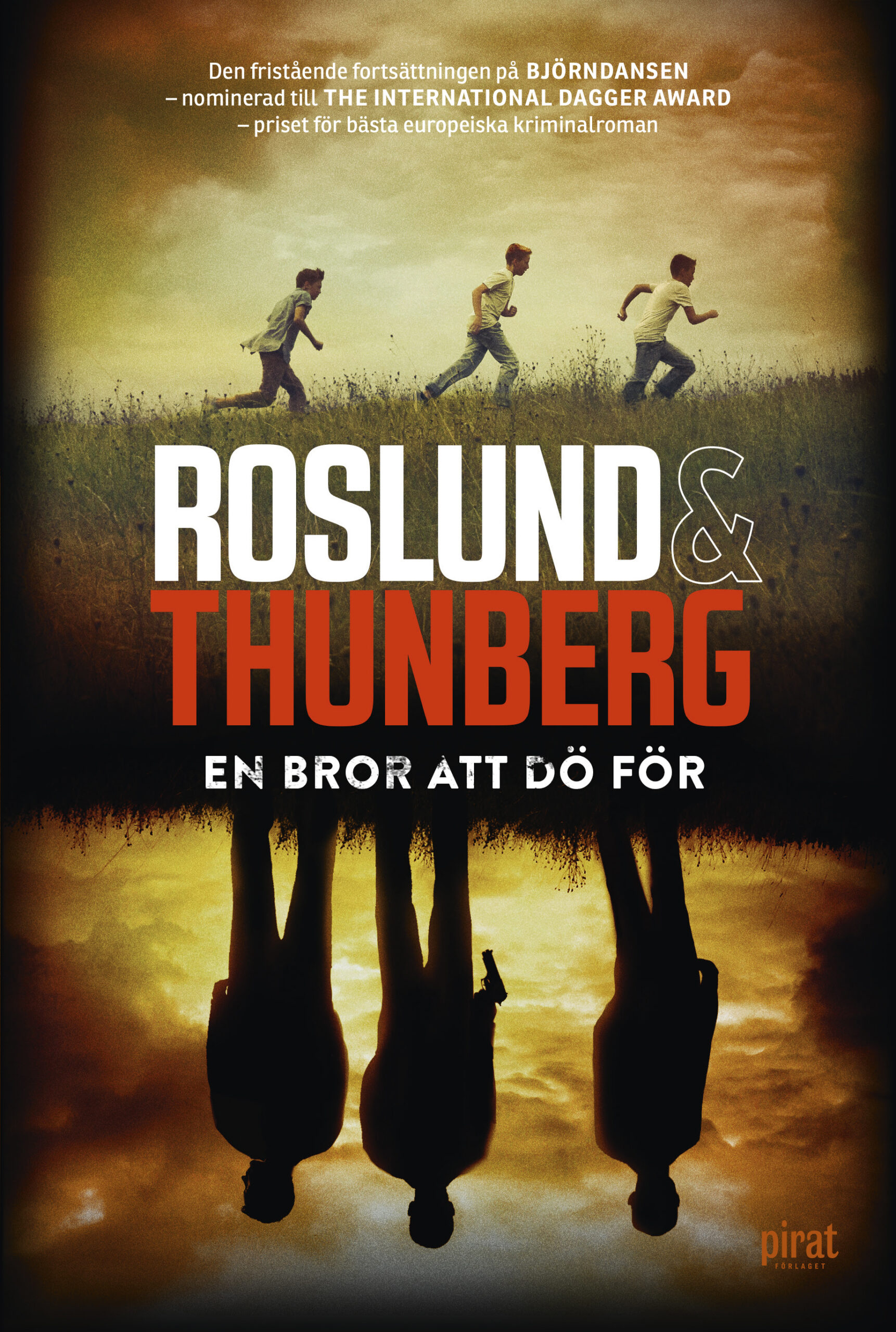