They were known as asphalt angels; but they weren’t angels, just fallen girls who shattered themselves and their longing against the sidewalk.

Leila and Samira are teenage sisters, living in Helsinki, Finland. Their mother is a Finnish convert to Islam since marrying their North African father, and dove head first into the new religion with a fervent zeal. She wears a hijab, is full of bans and admonitions, and surrounds herself with a small group of other converts who strive to outdo each other in piety. She raises her daughters with traditional values and an explicit expectation that they will be married off to suitable Muslim men. Meanwhile, society at large turns the girls a cold shoulder. Racism, sexism, and violence pervade the Finnish world in which they find themselves.

Asphalt Angels is a dazzling portrait of the social and cultural conflicts of our time. When worlds collide, girls are often the first casualties. Johanna Holmström renders young women at their most vulnerable and their most powerful in this gorgeous novel about love, loss, and faith. 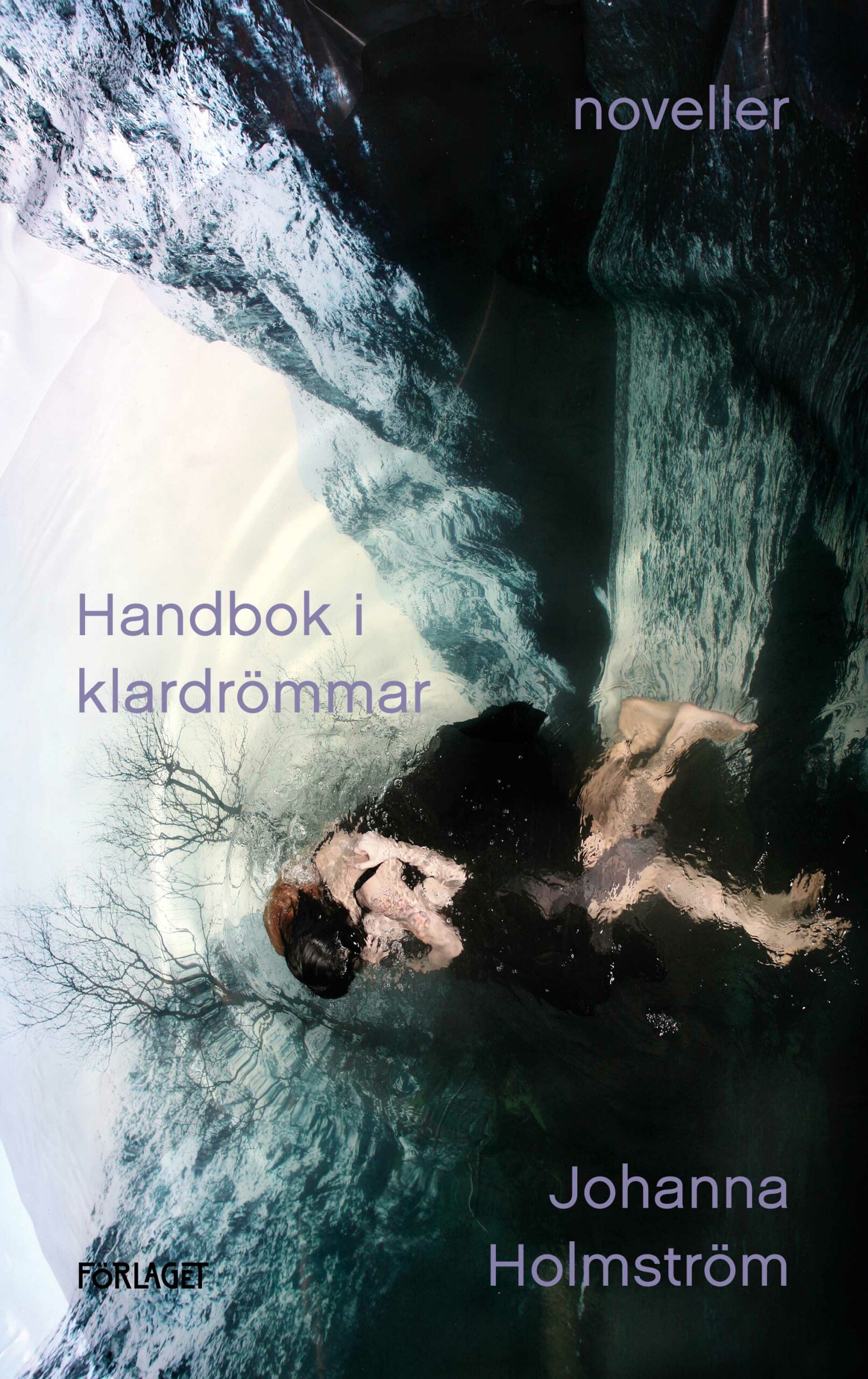 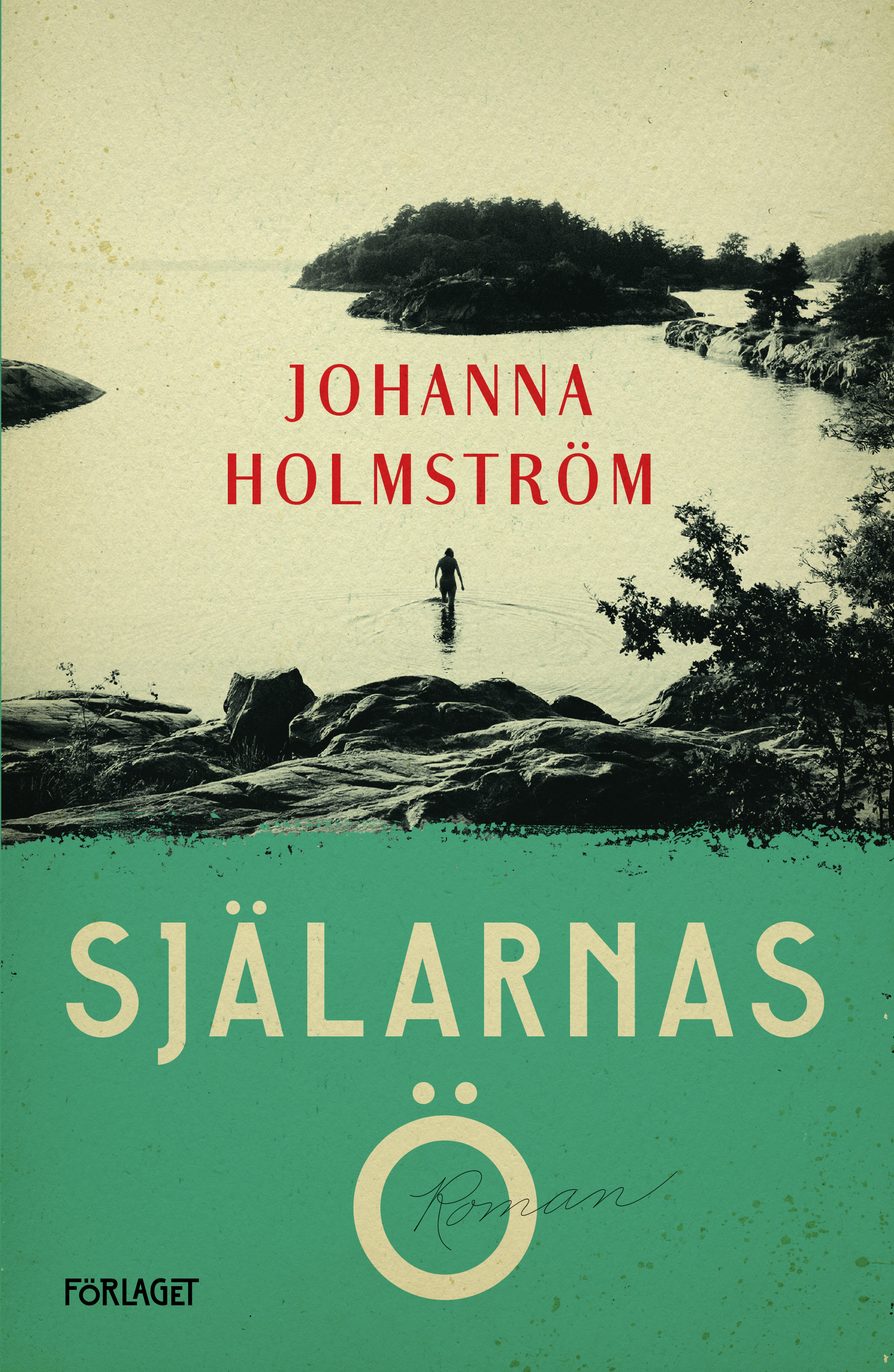 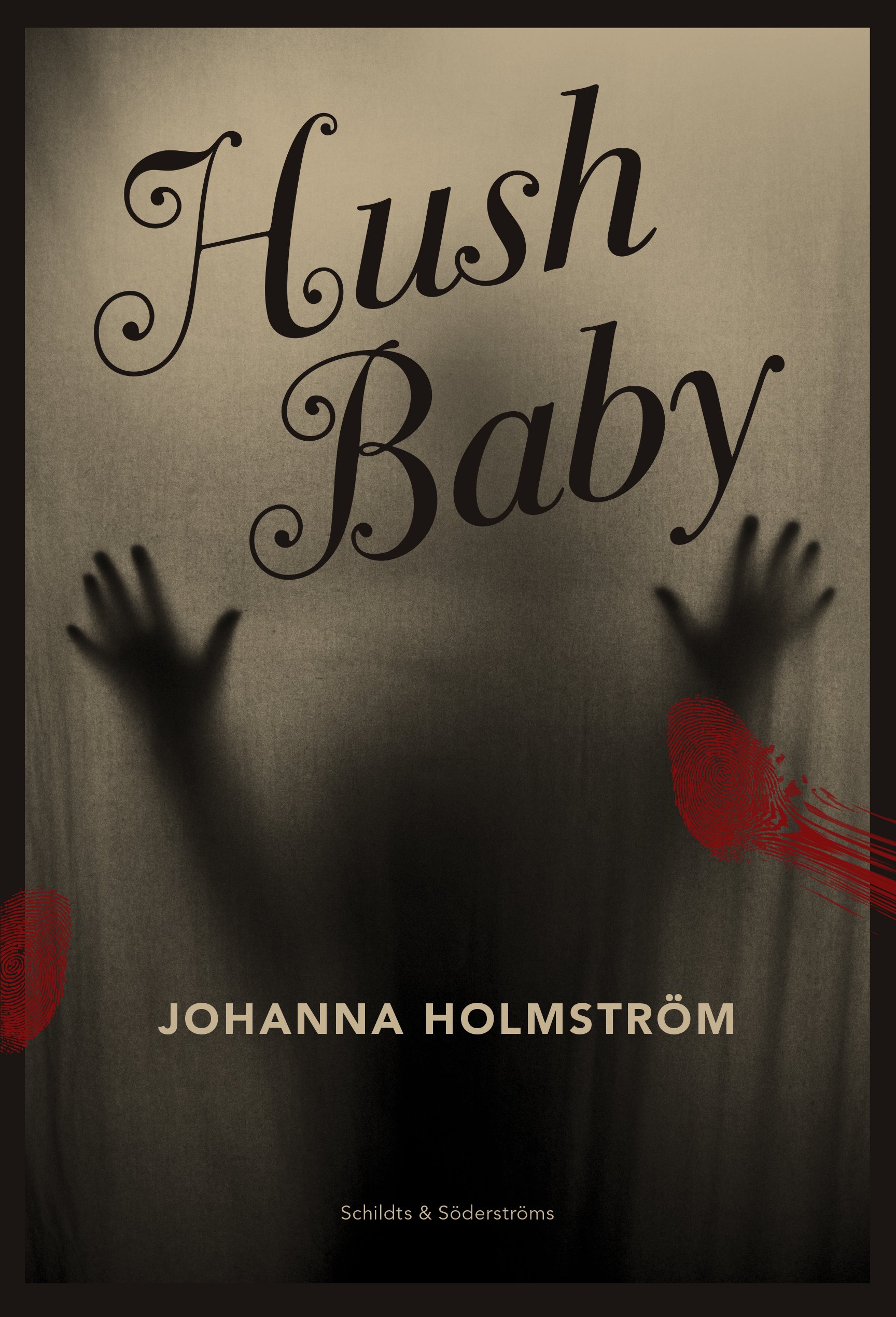