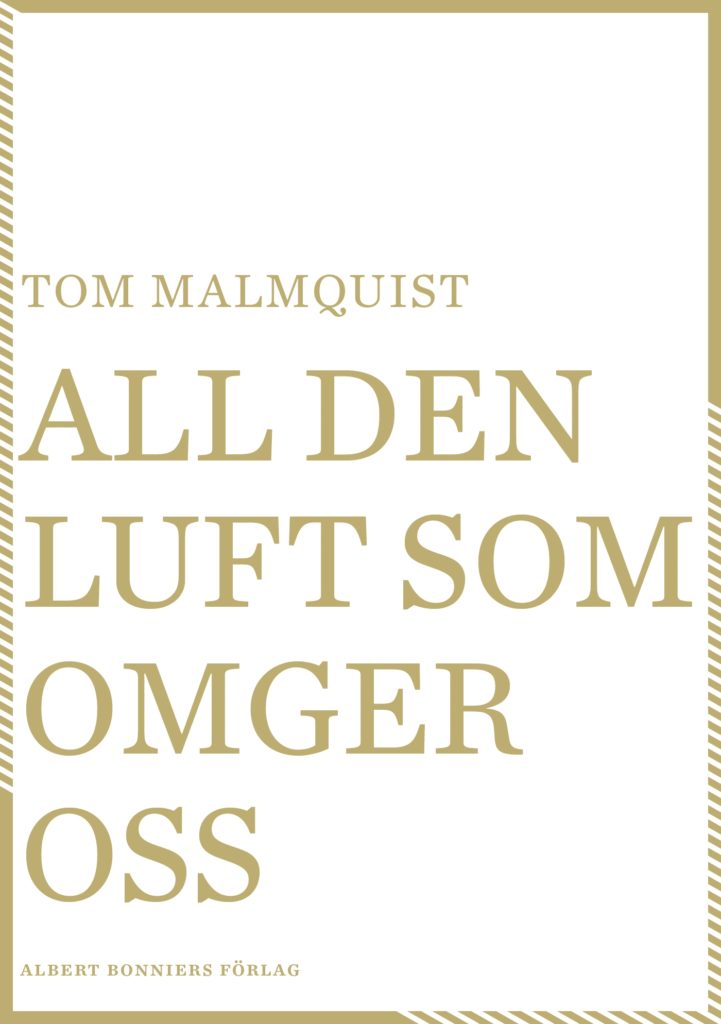 All the Air That Surrounds Us is a haunting deep dive into an unsolved murder and the hidden killers behind it: loneliness and alienation. With a vibrating and sensitive prose, Malmquist uncovers the story of Mikael K, a young man whose life was brutally ended in a cave one night in 1991. When Tom finds an old newspaper notice about the murder, he’s instantly pulled back in time to his childhood, and as he starts to investigate what really happened to Mikael K, Tom begins to see parallels to his own life. The case turns into an obsession. Who was Mikael K? And why did he have to die?

All the Air That Surrounds Us is a story of alienation, loneliness, transience, and the year that was 1991.

All the Air That Surrounds Us 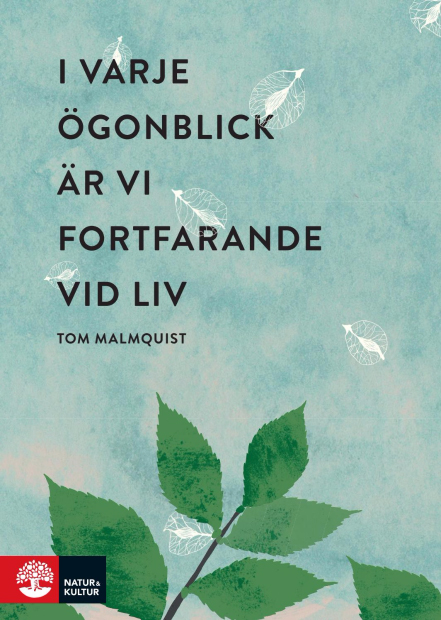 In Every Moment We Are Still Alive